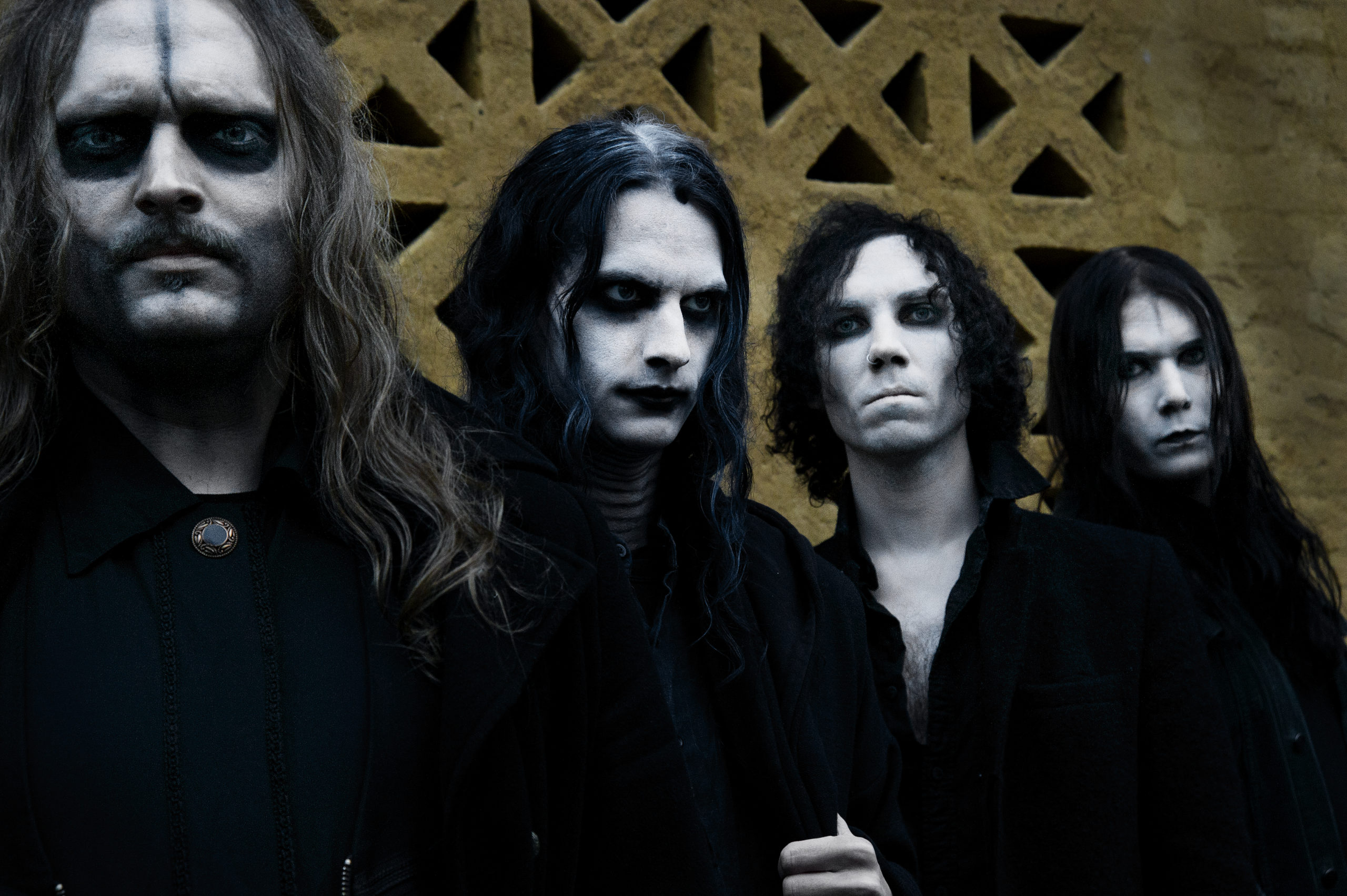 In a recent interview with Metal Injection, Tribulation guitarist Adam Zaars spoke on the band's recent tour with Watain, as well as the band's plans for 2023. On their tour with Watain, Zaars shared that the controversial group and their ability to push boundaries on stage was pretty inspiring.

"We've been out with Watain before many times, but it's always good to be out with them on a personal level, but also seeing that temple, that stage get erected every night and then giving it their all every night, as you always should do, is of course very inspiring. And they are inspiring individuals as well," Zaars said, diving into Tribulation's own love for embracing the art of live performance.

"I don't think we ever saw that there was any other way to do it. And I think we were just, you know, conditioned or so into doing that because just by growing up with the old heavy metal bands, Maiden and Sabbath and whatever else, Priest, they always did something else. And that's really where we were coming from when it came to inspiration. And Kiss, of course. So it was just something that felt very natural for us to do in the past, and that's just something we've been doing and that we've been building.

"Sometimes before shows, especially in the middle of the tour, you kind of look at other bands that are not doing anything. You can feel kind of envious that they don't have to sit there for like an hour getting prepared and all of that. But it's all worth it in the end because it obviously adds something for whoever's watching, but it also adds something to us before the show."

As for what's next, Zaars said full-scale touring is proving to be a difficult proposition in the post-pandemic landscape. Though he notes that Tribulation has and will continue to book summer festival gigs in 2023. And yes – the aforementioned new music is most definitely coming.

"We'll see," Zaars shared when asked if fans can expect more touring in 2023. "To be honest, touring is difficult now in the post-pandemic time, so we'll definitely do summer festivals. We already have a few booked, but we will see if there's a lot more than that. But I can't really say now. But regardless we're going to write music and record music. So that's at least coming."

In this article: tribulation

And first without Jonathan Hultén.