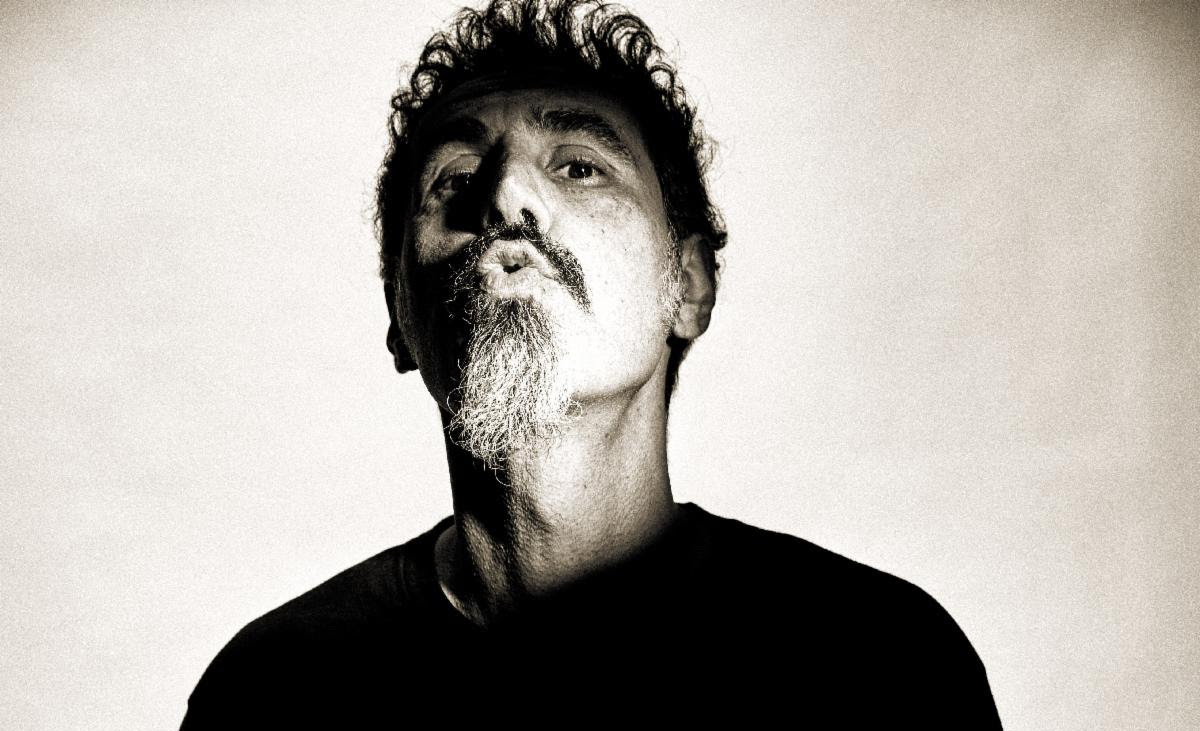 Serj Tankian is just days removed from the release of his eclectic and artsy EP Perplex Cities, yet news regarding his band System of a Down is starting to swirl. While news broke yesterday that System was plotting some sort of announcement in 2023, Metal Injection's own recent interview with Tankian just last week may dampen hopes of a full-scale System of a Down tour.

When probed as to whether Tankian would entertain the idea of an anniversary tour to celebrate System of a Down's landmark album Toxicity (or fellow recent anniversary record Steal This Album!), Tankian appeared apprehensive, and downright against the idea of a large-scale tour of any kind in the immediate future.

"Toxicity by itself is too short to play as a set. Right, so that's one. But second is that I have, you know, based on my health issues and kind of redundancy in doing the same thing over and over again in terms of touring, it's something I'm not very interested in doing at this time. Not just for System, for my own stuff, for orchestra or solo stuff. I just haven't been touring. I also had back surgery last year.

"I've got certain issues that I'm getting over that are health issues that are affecting my mobility. I mean, I walk fine and I'm able to do stuff and I could perform. But the travel of a tour really, really affects me at this point. That and, to be honest with you, it's not in my creative purview, you know? So a show here and there we've done and might still do. But as far as doing a specific thing, it's not really something where I'm at right now."

And while the career musician and tireless artist did seem to slam a temporary door shut on large tours of any sort, he was much warmer to the idea of one-off, or small scale attractions.

"When you're doing a full tour, those first two or three shows are really exciting, you know? Because you haven't toured in a while and you're playing the sets. You're out there and you're moving around and then you got the same set on the fourth show, fifth show, sixth show. By the 10th show, it's fucking, what's that movie? The Bill Murray one? Groundhog Day. You know, it becomes Groundhog Day. And you still have fun because it's a different audience, different city and all that, but it becomes a bit automatic, mechanical, a bit. And to me, that's redundant artistically. Having one show that's in a special place, done in a special way, is more interesting."

As to the future of System of a Down, and large-looming questions on a new album or music of any kind, Tankian remained cryptic, yet slyly optimistic.

"Yeah, I personally focus on the latter because it's always a compliment [to be asked about a new System of a Down record]. It's kind of like someone saying, I mean, I don't know. If you're an architect and you design this incredible museum and everyone comes back to you and says, 'when are you going to do a museum again?' And you're working on, I don't know, industrial projects at this point or whatever, but you're like, oh yeah, I'm grateful that you like that design. That's rad, you know? And I guess when the opportunity comes up to do a museum again, I'll do a museum again and that's exactly what it is."

Keep an eye out for our full interview with Tankian soon, and check out his latest single "Forgive Me Father" from the Perplex Cities EP below (available here)!