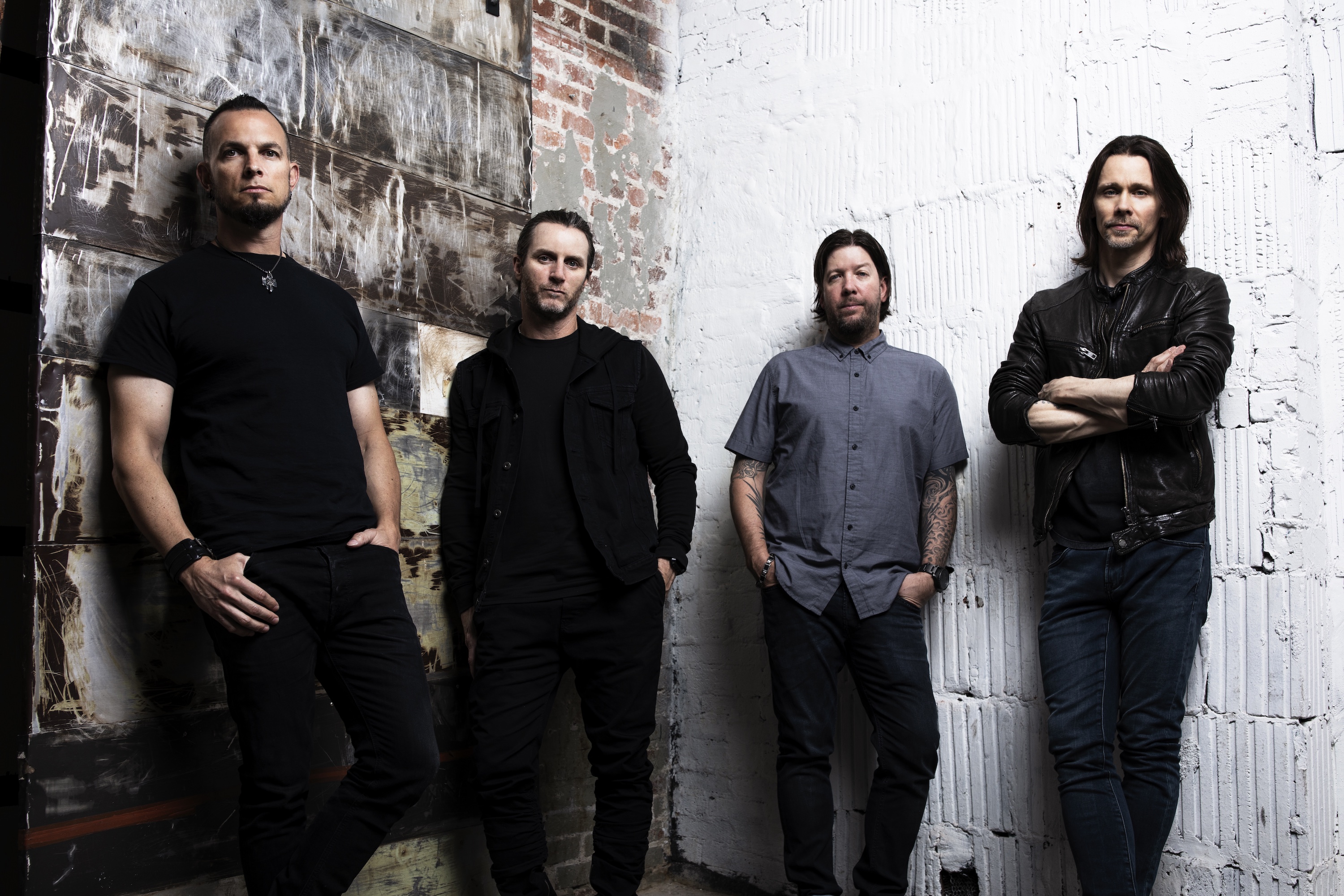 Kennedy caught up with Metal Injection to talk the process behind the epic new record, his passion for guitar, work with the icon Slash and his favourite song under the Alter Bridge banner.

Well I think as time has gone on it's a little more muted than it used to be. I remember when I first started 20 years ago making records on a national level. It's new and there's a lot of unknown factors in the whole process. As time has gone on you become more of a veteran and as you understand how things play out generally there's less to be anxious about. You just learn to go with the flow and kind of enjoy the process you know? I just try to stay positive and not stress.

On 15 Years of Alter Bridge
Advertisement. Scroll to continue reading.

It's crazy that much time has gone by. I was just thinking about when we first started and all the emotions surrounding that. And fast forward now 15 years, it's kind of hard to fathom really.

I think that what it's allowed each member to do is express themselves in different ways. In Alter Bridge we have certain parameters creatively that we try to stay in. I think that the structure is built there and we try not to go too far out of that because the sound has been defined now for really the last 15 years. But having the opportunity to step outside of those boundaries and try different things keeps it fresh when you actually step back in that Alter Bridge world. It's kind of like it cleanses the palate each time I make a different record with a different entity. Then when I step back into this I'm ready to go. 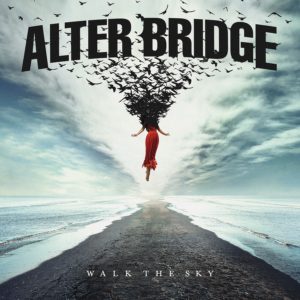 The previous records the approach we would take is that Mark and I would get together and have certain sections of songs done. He would have a riff, I might have a chorus or verse section and we put those things together or vice versa. I think that the theory there was to have it so that both of us felt like we were a part of writing each song, that it wasn't just like well here's the song it's done, everybody perform. But due to everybody's crazy busy schedules that wasn't an option this time, so it was a bit of an experiment where we would demo separately before getting together and doing preproduction as a band. And fortunately it worked. I think that it helped move the process along and I think that both Mark and I were able to get what we needed to document with each of the songs we brought in and have a clear enough vision to where everybody understood where we wanted to go in the end. So then when preproduction started it was pretty painless and we were able to start recording pretty quickly.

On Riding the Line Between Rock and Metal

We have kind of straddled the fence there. And I think that as far as my relationship with hard rock and metal it's always been there. That's ultimately what got me to want to start playing guitar was hard rock and metal. I initially started playing guitar because of Eddie Van Halen and Jimmy Page and then you know discovering Metallica. That was more the metal influence. But I think that as time has gone on I've certainly been interested in so many different genres of music. Whether it's blues or jazz fusion, you name it. I love music and so I always try to take certain elements from all the things I listen to and try to incorporate it into whatever I'm a part of. And I think that with this particular band there's certainly more of that riff based hard rock and at times moving into metal territory. As far as metal in this era I think the way that I sing probably isn't congruent with a lot of that. Once you throw that into the mix, if there was a riff and if the listener was to hear a certain song, if they didn't know it was Alter Bridge until the vocal cut in they might think this might be a metal band. But then when the vocal comes in it puts a different slant on it because my voice kind of does what it does. I guess, to some degree, all of those variables help define the sound of the band.

On Love for Guitar vs. Vocals
Advertisement. Scroll to continue reading.

I would probably say for first love it's probably the guitar. I mean it's been that way for 30 plus years. I didn't start singing and taking it seriously till I'd been doing the guitar for years and started writing songs. I just really needed a vehicle to be able to express the songs. Once I'd had the music written and now you put a vocal on top of it and couldn't find a singer I just figured I'd do it myself. The guitar is something that I'm still passionate, maybe more so. Over the last eight or nine months I feel like my love of lead guitar in particular has kind of gone cuckoo for cocoa puffs. I just have been obsessed lately with that side of things and maybe exploring it more so than I have probably in the last 20 plus years. I love the guitar man. It's probably my first love.

On Working with Slash

It's great. I mean it's amazing on a number of different levels. And I think what I've taken from working with him over the last 10 years is seeing how dedicated he is. You know here's a guy who's sold millions and millions of records and I see that his fire for playing is still very much intact. In fact it's almost like it's oxygen for him. I think that if Slash didn't have an outlet to play and perform I don't know how he'd fair in this world frankly. I just see such an incredible love for the instrument. Kind of how we were just talking about with me and my love for it. I mean he's completely dedicated to his craft and it's really inspiring. It's something that all of us in the band love to witness. There are nights when we'll be performing and I'll just be standing back by the drum riser when he does his intro to "Anastasia" and it's kind of a fun angle for me because it'll be like a silhouette in the way the spotlight is hitting him. So I'm standing behind him in the spot near with the lights kind of beating off him. It's like a rock 'n' roll eclipse. And it's amazing. You know it's really fun to get to witness that in that context.

I think if you were to ask both Mark and I the song that we always go back to as the pinnacle for this band it would be "Blackbird". There's something about that song. I felt like that's the song that defined this band to some degree. When I look back at the history of the band, once we had that song in our catalogue I knew that we were kind of off to the races and we've found ourselves you know? So yeah definitely proud of that track.

On Passion for Performing

We definitely still have the passion for making music. The passion for the road, it's tricky how to define that. Performing is great and getting to play your songs and steal that energy from a crowd. Nobody takes that for granted. But you're touring and being away from your family all the time. For me this year I'm gone 300 days this year. That's a lot of time. You start thinking about those sorts of things and you start thinking about how much time do you have on this planet and what are you going to do with the remaining days. Are you going to spend all that time in a tour bus and in a plane? Or do you want to have a little bit more balance? And so those are things that you start to think of more. But with all that said the passion for creating and passion for playing music has not diminished.