TRAPT Played Sturgis Biker Fest Attended by Thousands, But Nobody Showed Up To See Them
It's worse than you can imagine.

Back in January, I attended the "NAMM Jam," an annual party during the NAMM convention and I vividly remember John 5's band doing a cover of Rage Against the Machine's "Killing in the Name of" and inviting, of all people, Buckcherry frontman Josh "On A Plane With Cocaine" Todd. It was the oddest choice I'd ever seen and the dude totally stunk up the joint. Here's video proof.

I guess Josh was inspired enough by the performance to think "Yea, man, I can do this. Let's do this." And that's what he did. Todd and his Buckcherry writing partner, guitarist Stevie D., launched a new project called Spraygun War and OOOF! I feel bad for the A&R team that had to work this. Here's their first video:

I guess this techncially can be called a song, but in the very loosest sense. What boggles my mind is that these guys spent all this time recording this, played it back and though "Yea, people need to hear this." And then, they convinced somebody to give them money to record a music video for it. I'm baffled. Shame on MetalSucks for bringing this to my attention.

Dude is basically touring from January to April. 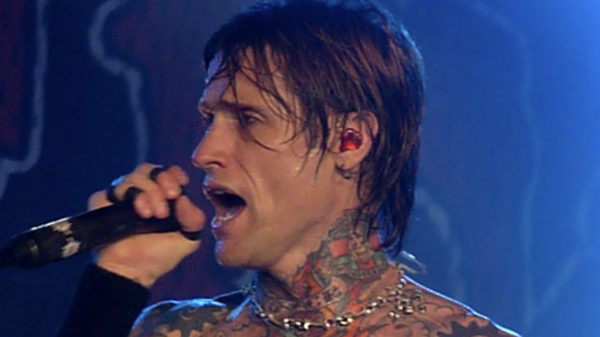 Minor Threat is seminal hardcore band out of Washington, D.C, who are most famous for being the band to start the straight edge movement.... 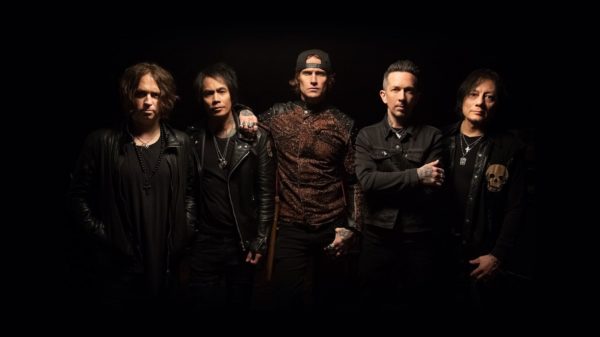