Heavy Metal in Baghdad Exclusive Clip; Win a FREE copy of the documentary and a signed poster...

Win a Trip to See Tool in Las Vegas This January!
Advertisement. Scroll to continue reading.

Check out the above exclusive clip from the new Vice documentary, Heavy Metal in Baghdad. The documentary follows the only metal band in the war state, Acrassicauda. Here is a brief writeup from the press release:

Heavy Metal in Baghdad is a feature film documentary that follows the Iraqi heavy metal band Acrassicauda from the fall of Saddam Hussein in 2003 to the present day. Playing heavy metal in a Muslim country has always been a difficult (if not impossible) proposition but after Saddam’s regime was toppled, there was a brief moment for the band in which real freedom seemed possible. That hope was quickly dashed as their country fell into a bloody insurgency. From 2003-2006, Iraq disintegrated around them while Acrassicauda struggled to stay together and stay alive, always refusing to let their heavy metal dreams die. Their story echoes the unspoken hopes of an entire generation of young Iraqis. The Collector's Edition of the DVD, featuring over 90 minutes of bonus material, will be released June 10th

Its a pretty awesome documentary. So awesome, in fact…that we are giving away a free autographed copy of the DVD as well as a poster. You don't have to wait until June 10th! All you have to do is leave a comment stating who the terrible leader who was just overthrown in Iraq was (hint: the answer is totally one paragraph up). We will pick a random winner in the next few days.

In this article: acrassicauda, heavy metal in baghdad

A clip from the documentary Heavy Metal in Baghdad. Out on DVD now. [link]Advertisement. Scroll to continue reading. 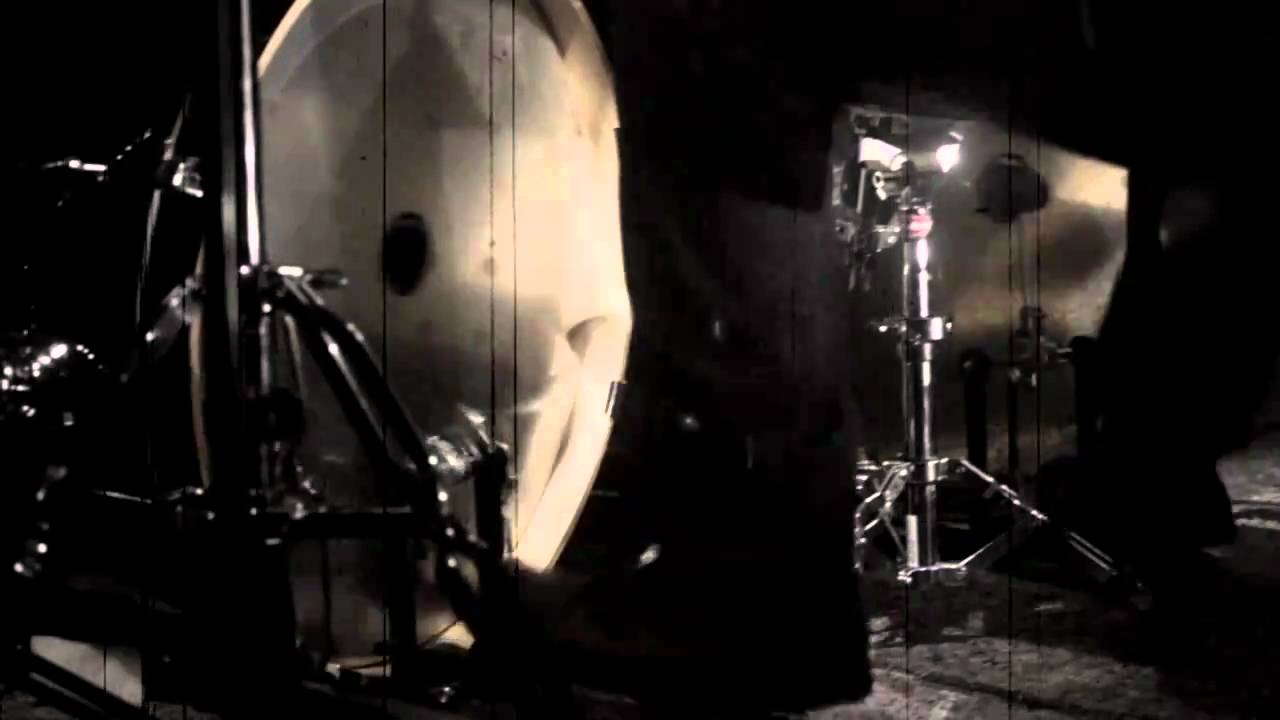 The video is directed by Bernardo Loyola, who worked on the documentary film 'Heavy Metal in Baghdad,' which told the story of Acrassicauda and...

In a country that boasts of our first amendment, we've taken our liberties to speak, shred, and blast beat out – in the name...