Welcome to the latest installment of Revelations of Doom; I’m Grim Kim (or Kim Kelly, if you prefer), and I’ll be your guide to this week’s glorious mashup of extreme metal education, barbarian wrath, and highly-biased amplifier worship. Once again, we’ll be walking the doomed path, but this time, our journey takes us down below, past the Mason-Dixon line and into the Devil’s own backyard. It ain’t NOLA, but it’s close enough to smell the whiskey.

Okay – make that Virginia. While it may not be the most southernmost point of the Dirty South, it still gets hot as hell down there, and that oppressive heat fuels the flames of some of the country’s most vital metal bands. It’s not often that a band that falls into one of the genres I love the most manages to fly under my radar for an extended period of time – I’m pretty on top of my game as far as metal-nerding-out goes. That’s why it came as such a shock when I stumbled across Salome, a killer American sludge band that I’D NEVER HEARD OF. My mind was boggled, then blown – this band FUCKING. RULES.

In addition to the most-earthshaking riffs this side of Electric Wizard, this hellishly heavy trio features a female vocalist whose cavernous roar and ragged shrieks make Angela Gossow sound like a choirgirl. Kat, the throat and wordsmith behind the band, pulls double duty in spazzgrind noiseniks Agoraphobic Nosebleed (check out their new record, by the way; it rules) and christened the band in a truly Biblical fashion – “Salome” was a dangerous seductresss whose infamous “Dance of the Seven Veils” directly led to the execution of John the Baptist. As drummer Aaron says, “Decapitation is totally metal.”

Funeral doom tempos on a death march towards damnation and swamp fumes rising from a rotting corpse –that’s what this little band is made of. Vendetta Records released their self-titled debut in 2008 – four songs and 45 minutes of slow, beastly, feedback-heavy yet devilishly catchy sludge that is well worth picking up.

New York dirtworshippers be warned – in less than a week (February 15th, to be exact) Salome will be playing with Ocean, Batillus, and Riff Cannon as part of Brandon Stusoy (Pitchfork)’s Show No Mercy series. Come out, and doom on!

Salome are currently working on an upcoming split with fellow doomed souls (and another one of my favorite bands) Thou, and will be appearing at the Scion Rock Fest in Atlanta, GA in a few weeks. Your buddies here at Metal Injection still have a few tickets to give away – get on that! 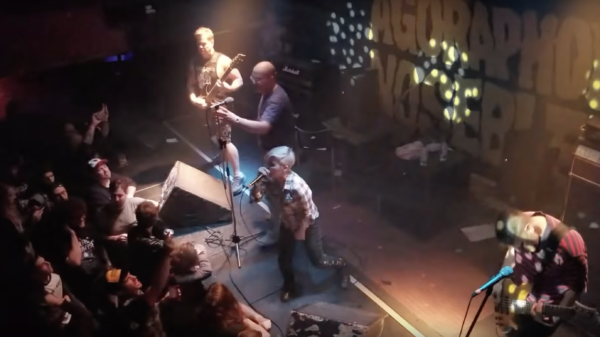 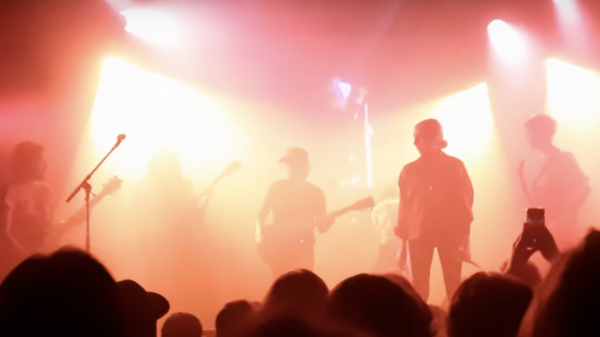