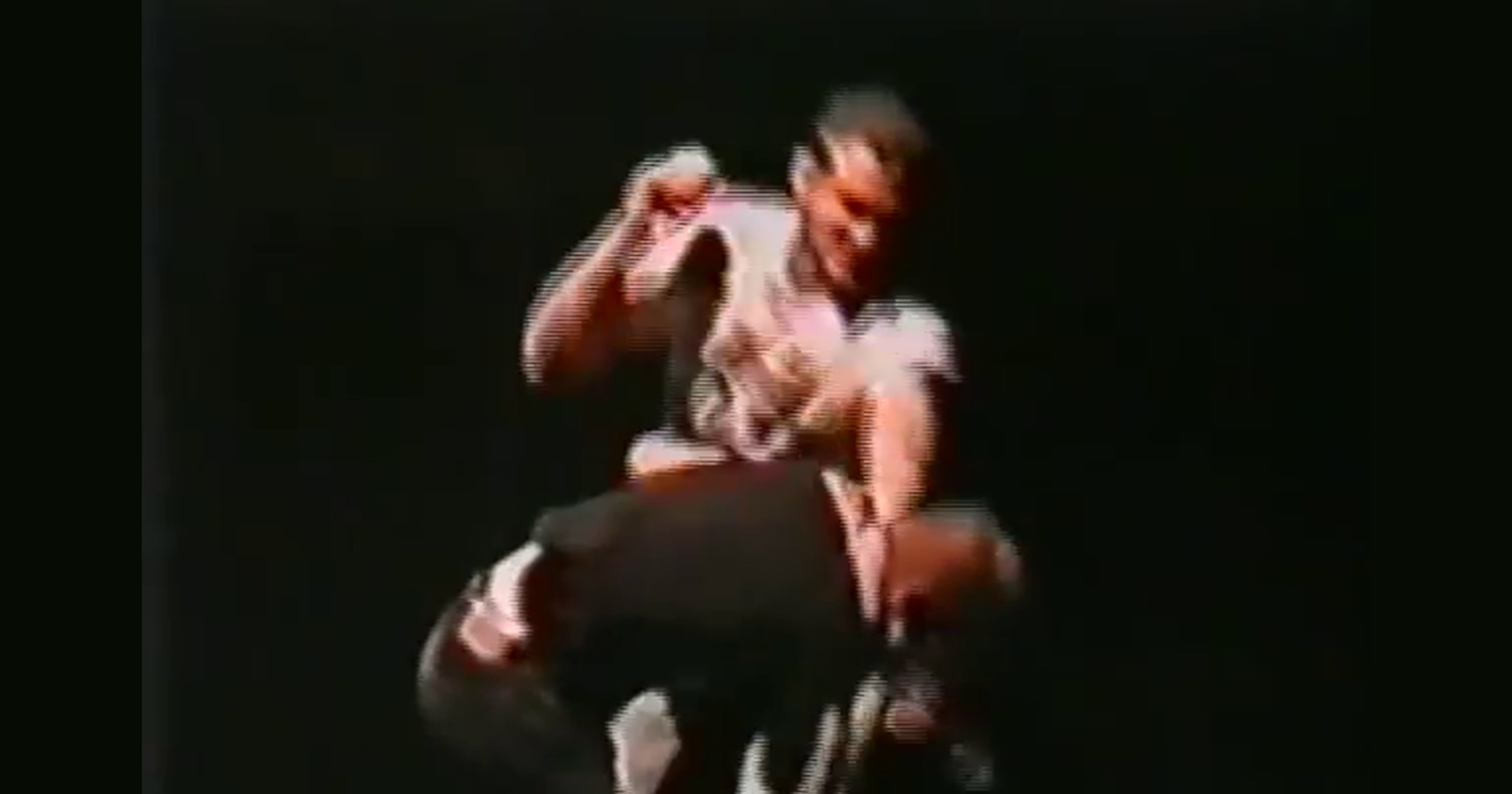 Chance are if you are a regular reader of this site, you probably have either a deep love or some appreciation for Alice in Chains. The heaviest of all the grunge bands to come out of the Seattle scene has always held a special place in the hearts of many metalheads, including myself. A classic 1993 clip recently resurfaced that added an extra spark to my my love for this band.

As the story of the below video clip goes, Alice in Chains was playing in Stockholm, Sweden in 1993 during the promotional cycle for Dirt. During the performance, Staley sees a man making the Nazi hand gesture in the audience and trying to attack another fan in the mosh pit.

Shortly after concluding their performance of "It Ain’t Like That," Staley invites the Nazi onstage, and even helps him up there. As soon as the Nazi gets up there, he's greeted with a smack of Staley's right hand, and then another punch. The Nazi is pushed off the stage and security promptly ejects the Nazi. Staley grabs the mic, yells out "fucking Nazis die," and the show resumes. Credit to recently recruited bassist Mike Inez for providing a hilarious bass line for the action.

Far Out Magazine reveals that the Nazi eventually went to the police to file a report. By the time the cops caught up with the band, Staley was already on a ferry to Finland. The other members were tracked down by cops and had their passports seized until Staley returned.


Staley did return and was held by Swedish authorities. A brief investigation, including the Nazi's own brother siding with the band, led to Staley being praised by Swedish police and released immediately.

Staley tragically died of an overdose in 2002. He is sorely missed.

Here are two shows we were able to find from that time period. Alice in Chains forever!