Back in the Day Fuck Yes! Today I Learned 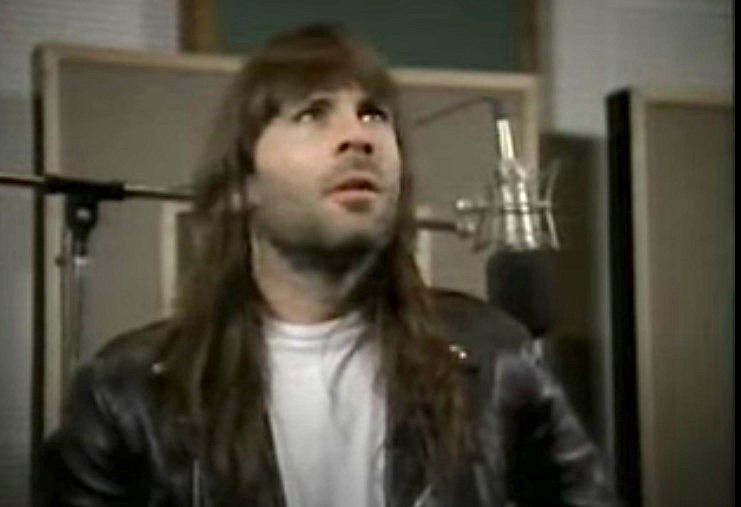 Bruce Dickinson as musician Jake Skinner in the BBC drama 'The Paradise Club,' 1990.

So, sure. I wrote that headline and believe me, I'm still trying to process seeing footage of Iron Maiden (in wigs no less) performing a terrible version (on purpose) of "Gimmie Some Lovin'" (originally written and recorded by The Spencer Davis Group in 1966) on a 1989 episode of the BBC drama The Paradise Club. Once that heavy metal pandora's box was open, it led me to the discovery of another episode of the short-lived drama which guest-starred Bruce Dickinson as blues musician Jake Skinner in the episode "Rock and Roll Roulette." Who knew BBC dramas could be so metal?

The plot of "Rock and Roll Roulette" revolves around Bruce who, in the opening scene we see busking in a busy outdoor shopping area with an acoustic guitar. A couple of scenes later we get to see Bruce in action in the studio with his fictional TV band, Fraud Squad, which was comprised of actual members of Dickinson's Tattooed Millionaire touring group: Janick Gers (guitarist who had just joined Maiden in 1990), Andy Carr (bass), and Dickie Flitzar (drums).

This scene is particularly cool for a couple of reasons. First, we get to hear and see more of Bruce playing the guitar as well as a few seconds of Fraud Squads' sweet version of "Wishing Well," originally done by Free in 1972. Later Bruce and his band belt out other blues-based classics such as "Johnny B Goode" as well as some pretty decent acting by Dickinson, and an action-packed dramatic conclusion, with Bruce trying to elude the bad guys after trying to make it with a cute chick. It's a super fun watch for any hardcore Iron Maiden fan.

Lastly, if you watch the episode, there's an Iron Maiden-related easter egg in it. According to notes written by Maiden's co-manager Ron Smallwood for Best of the B'Sides booklet from Eddie's Archive Box (2002), a poster hanging outside The Paradise Club noted the following bands were playing that night at the club:

Charlotte and the Harlots

999 and the Inverted Morons

Ron Maiden and the Dixie Chickens

You gotta love that.

Now, the brief footage, allegedly broadcast during the first season of The Paradise Club in 1989, is one of those special moments in heavy metal history that I'm pretty sure flew under the radar of most metalheads in the U.S. Though I wasn't able to track down the specific episode members of Iron Maiden appeared on (maybe someone out there knows?), the footage is absolutely golden.

As I mentioned, Maiden disguises themselves with costume store wigs for their awful version of "Gimmie Some Lovin'" for The Paradise Club's "Worst Band Competition: As Not Seen on Top of the Pops." As the scene begins we see Nicko McBrain grinning behind his kit in a red wig and some sort of helmet. Of course, even when Bruce seems to try to sound terrible in a cheap wig and eyepatch, he just can't. And, as one YouTuber commented, Bruce's voice gets even better when he "takes off his wig." 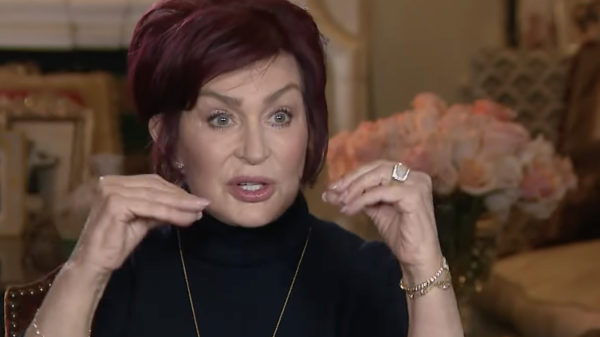