KILL DIVISION (GRUESOME, INHUMAN CONDITION, Etc.) Drops Cover Of A TERRORIZER Deep Cut
This is the sound people make when they're being hacked in half.

In 1993, Wombbath dropped Internal Caustic Torments. The year after saw the release of the Lavatory EP and then the band called it quits in 1995. In 2014, the group returned to the fold and this year Wombbath will be releasing the absolutely fucking putrid slab of death metal Downfall Rising on August 21 via Dark Descent Records / Pulverized Records.

"Underneath The Rotten Soil" is an apt name for the new song. It sounds like someone started a chainsaw underneath 12 feet of dead bodies and is furiously trying to work their way out through any means necessary. Whoever says extreme metal has lost its extremity needs to tune in and have their skull ripped from the remains of their face right this instant. 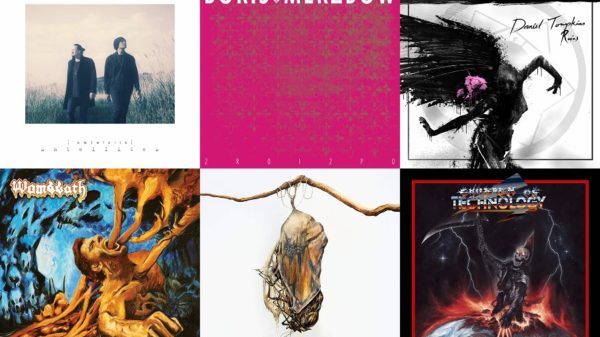 Plus releases from Silent Skies, Daniel Tompkins, Children Of Technology, and Wombbath. 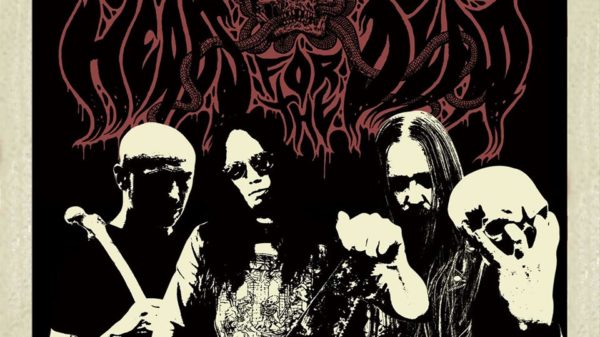 Welcome to another great Thursday of Extreme of the Extreme. Also happy Thanksgiving to all of the American readers out there! This week, featuring...

It's the buzzsaw that kills you and the soundtrack to the aftermath.