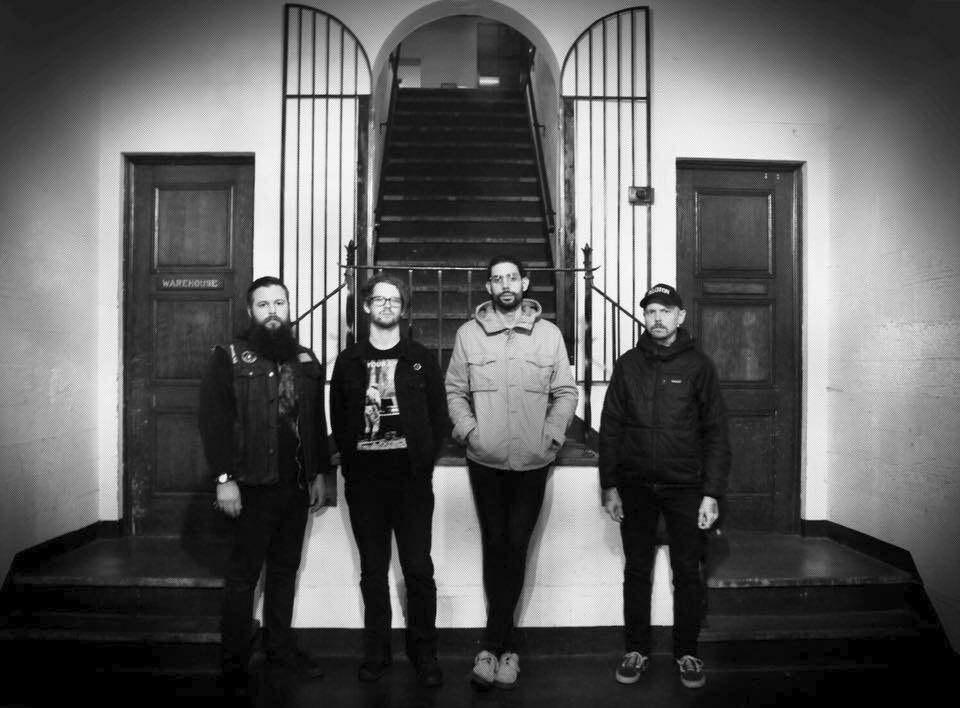 Portland instrumental sludgers Ramprasad have returned to bring their slow, spacey, doom into outer orbit with their debut album Tsuris.

Featuring Aaron D.C. Edge (who is in a ton of bands including Lumbar, a supergroup with Mike Scheidt of Yob and Tad Doyle of TAD), David Fylstra (Folian), Peter Layman (Flood Peak) and Pierre Carbuccia (ex-Sól), the Pacific Northwest quartet take us on a daring adventure and expansive sonic journey.

Equal parts post-rock, sludge and electronic/noise, Ramprasad's full-length debut was recorded and mixed by David at Candlewolfe Sound and Zak Kimball at Nomah Studios, while Godcity Studio's Zach Weeks mastered the album's eleven tracks into the cosmic perfection that it is today.

The band's name is a bit confusing, most likely taken from the eighteenth century Hindu Shakta poet Ramprasad Sen.

The writer is most known for creating an entirely new compositional form combining folk music with pretty much every genre — something these sludgers have taken note of with their unique amalgam of doom.

As for the debut's album title Tsuris, it's a Yiddish word that means aggravation, trouble or woe. Either way, all three words are a perfect summation of most sludge bands' modus operandi.

“We believe the music comes from our desire to create and connect during this critical point in time," says the band. "Our reactions to world concerns, be it environmental, social, or economic, are anger, fear, depression, etc… With the absence of verbal communication in our music, the sound itself becomes the language which translates our experiences and perception of the world around us. There is no definite message here, but rather a space in which to contemplate and explore.”

If you are a fan of Yob, Boris, Iron Monkey or even Cave In, do not hesitate to check this one out. You can pre-order the album from ANIMA Recordings at this location.

In this article: Ramprasad