Tech-Death Tuesday: Check Out An Early Stream of <em>Spectrum Xenomorph</em> From LABYRINTH OF STARS (LANTLÔS, VALBOR)
In today's Tech-Death Tuesday, we are switching the format up a bit. And focusing on more than the usual two bands a week format. Instead, this weeks edition highlights several fantastic upcoming releases, and also discusses last year's phenomenal record by Cali natives Iniquitous Deeds. Ending with a brief mention and spotlight on upstart dissonant tech-fiends Sunless.

Hey there tech fiends! This week's edition is going to run a bit different than normal, as I got in very late in the morning after seeing Defeated Sanity and Iniquitous Deeds live tonight. I figure that's a good a reason as any to be short on time, seeing as both of those bands are pure technical insanity. So since I'm short on time due to spending the night headbanging, I'll offer you a different format this time. First I'll run through a few upcoming releases that you need to know about. Then I'll finish off with a nod to last year's fantastic full-length by Iniquitous Deeds, Incessant Hallucinations. Finally ending this weeks edition by discussing the demo from a crazy new band called Sunless. Here's to hoping you find some face-smashing jams worthy of your time. Until next time, let your ears bleed.

Vipassi are an Australian mostly instrumental (occassional female singing/male vocals) tech-death supergroup with members who play in groups such as Ne Obliviscaris and Hadal Maw. With that combination of roots and talent, the group's upcoming ep, Śūnyatā, is shaping up to be an engrossing and atmospheric affair that fans of Fallujah and Beyond Creation will go nuts over. You can head over to their bandcamp page to check out two of the songs, and pre-order it there as well if you dig it. Vipassi- Śūnyatā comes out next Monday, February 8th.

Divinity are a Canadian Technical Melodic Death Metal band who I feel have never really gotten their proper respect for the ambitious and eclectic material they put out. Divinity just released a new EP yesterday entitled, The Immortalist, Pt. 2 – Momentum. So I figured we'd share it here and spread the word. Divinity as they sound on their new release have taken on a more proggy and thrashy direction, yet the material is still densely technical and  loaded with many memorable technical death metal moments in each track. The Immortalist, Pt. 2 – Momentum comes across like a heady mix of Extol and Revocation spiced up with an extra technical flair. So if you've never heard these guys before, check out the release below. I don't expect this to be everyone's thing, as far as readers of this column goes. But if you're an open-minded listener with a love for more than just tech-death, you'll love the great diversity and depth Divinity show.

French natives Michel Anoia state on their bandcamp that they are for fans of "Psyopus, Krallice, The Dillinger Escape Plan, Cephalic Carnage." Which is fairly accurate, although with all the influences combined, it comes across with the spastic intensity and genre-defying sonic leaps that Behold…The Arctopus bring to mind composition wise. If you're looking for a technical death metal release that's far outside the mold, keep a look out for Plethora when it drops on February 12th. Having heard the full thing early, I can vouch for the full experience and confidently praise it as a bold new alien strand of technical death metal.  For now, you can check out two songs from it early through their bandcamp.

While technical brutal death metal continues to become a bigger and bolder movement, few if any of its adherents are performing at as high a creative a level as California natives Iniquitous Deeds. I'd initially covered them last year at Nocleansinging.com when they dropped a full-length called Incessant Hallucinations. I'll admit it's been awhile since I put it on, but seeing them live tonight with Defeated Sanity really reminded me of how special these guys are. If anything, they remind me of the oddball rhythms and chaotic insanity of Wormed. Highly technical material with an abstract progressive vibe to their songs that's hard to quantify. Every single member is absolutely incredible, and their combined talents make for a sonic wrecking ball of immense power  live, and in the studio. So if you missed out on this gem last year, now's your shot at redemption.

Sunless are a new Minneapolis based act who seem to draw from a mix of influences such as Gorguts, Deathspell Omega, And Ulcerate. Yet they've started out doing so in a chaotic fashion all there own. The closest thing I can compare this to is the fantastic guys in Baring Teeth. Sunless show plenty of promise as one of several new bands rising up in the dissonant focused tech-death realms. Their demo is an imaginative avant-garde re-imagining of all the cruelty death metal offers, yet re-interpreted through an abstract and strange lens. 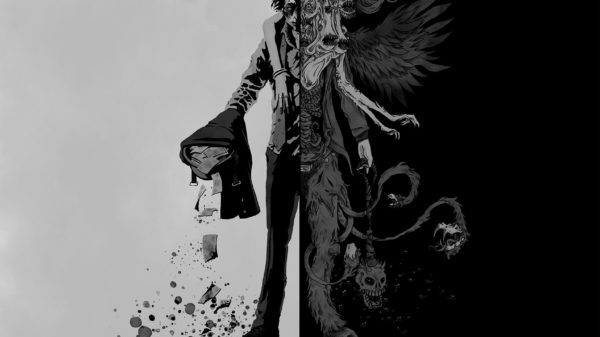 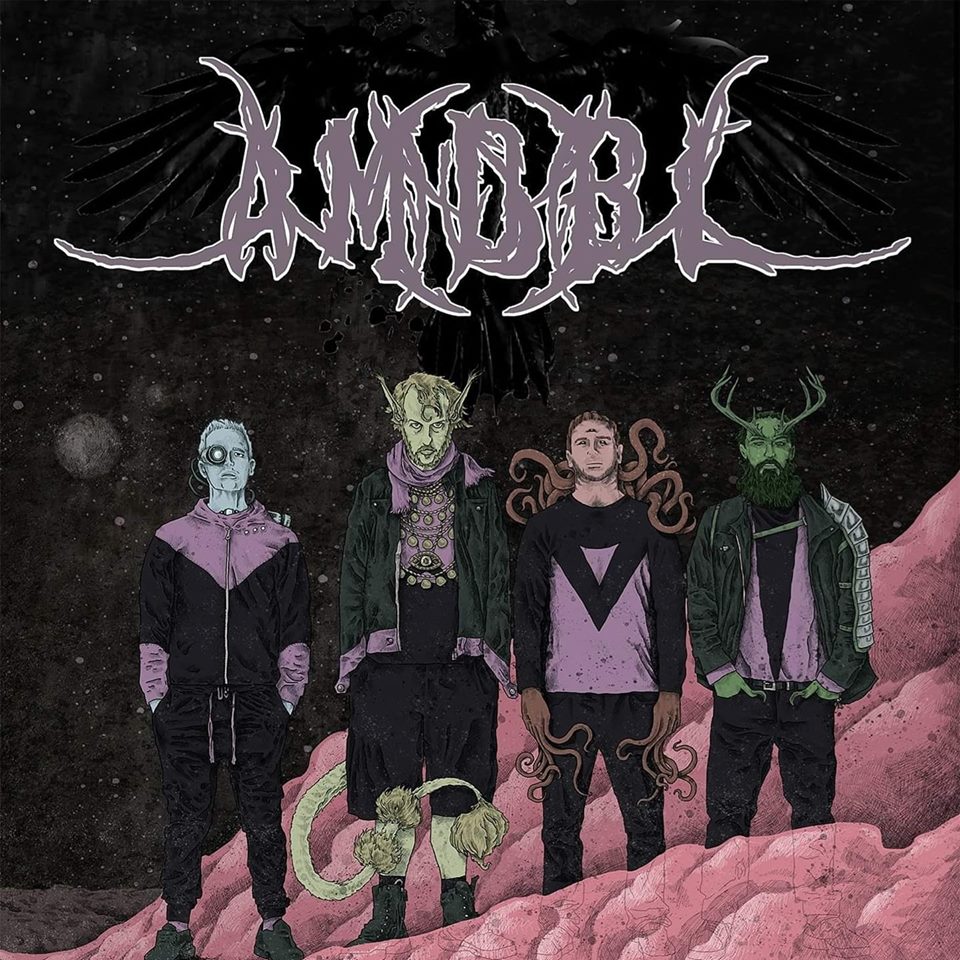 This brutal death album leaves little room for any groove or slam, and is all business in the rolling ball of membrane waiting to...

In today's Tech-Death Tuesday, we offer up an early stream of Urraca from newcomers Sunless. A fascinating album full of near pitch black darkness....