Tech-Death Tuesday: Embrace The Aura of Death With INHUMATUS And TORTUROUS INCEPTION

It's time once again to enter an aural realm of derangement, that which is known under the umbrella term of technical death metal. For this week's installment I'm going to stick with the previous format I've enjoyed doing lately and show you two quite opposite styles of tech-death today. If by some small chance you are new to this series, the focus of it is on exposing lesser known and new technical death metal bands to fans of the genre. Prior installments of Tech-Death Tuesday can be perused here. Hopefully the tunes below fuel your week, but the power they contain could definitely fuel something more dastardly, so please resist the urge to go postal!

Utica, New York based act Inhumatus are a totally new band to me, and one I've quickly found myself hooked on after discovering them merely a few days ago. Terran Genocide is the bands first release, and the bands line-up of veteran musicians shows as this release has a fully formed musical vision to it that hardly sounds like a band just starting out. Inhumatus favors long form compositions that cascade between ethereal progressive sounding passages and ferocious full-throttle hysteria. It's technical death metal through and through, but seems to draw from a wider pool of influences than most of their peers. As a result, I find myself drawn more to Terran Genocide than I typically do when hearing the vast majority of technical death metal that's new to me. The best part is that few bands seem to have a solid grasp on writing interesting technical death metal form longer than a few minutes. But it seems that this is a comfortable strength for Inhumatus, of the three songs present, none are under 7 minutes. Terran Genocide is available as a completely free download through their bandcamp, giving you no reason not to check out this gem.

Now we move on to the exquisite sonic torture that Torturous Inception deliver so well. Coincidentally enough, they also reside in the state of New York, hailing from Staten Island. They've been kicking for several years now, and as the almighty Metal-Archives informed me, existed with pretty much the same line-up under a former moniker for years even before that. Their incredible tightness as a singular unit of destruction shows as a result of their many years spent laboring together. Headfirst Into Oblivion is a well crafted piece of technical death metal infused brutal death metal. Straddling the line between the two well, without devolving into the generic identity-less mass that most technical brutal death metal bands of late fall into. This release is full of killer riffs and concise songwriting that really helps it stand out. Sure you are going to get some slam break riffage, but never so much that it becomes the core of the experience. Clocking in at a brief 23 minute run time, I can throw this on and have a great time. And still usually want to let it run through a second time without being bored.  This is angry jam day material, but even during less pissed off days, I still find myself throwing on Headfirst Into Oblivion.

In this article: Inhumatus, TORTUROUS INCEPTION

In today's Tech-Death Tuesday, we divert from the recent multi-month long early stream focus and delve into two 2016 lesser known gems that deserve... 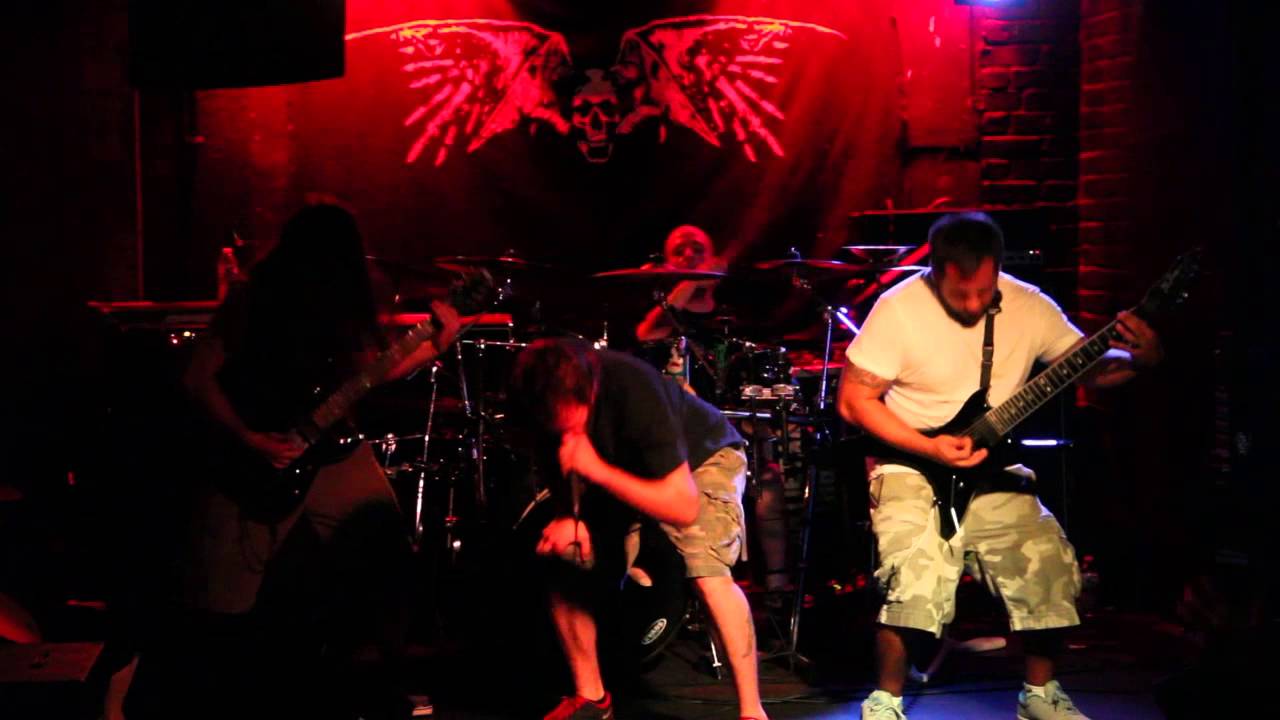