Tech-Death Tuesday: Dive Into An Early Stream Of THE LAST OF LUCY's <em>Moksha</em> 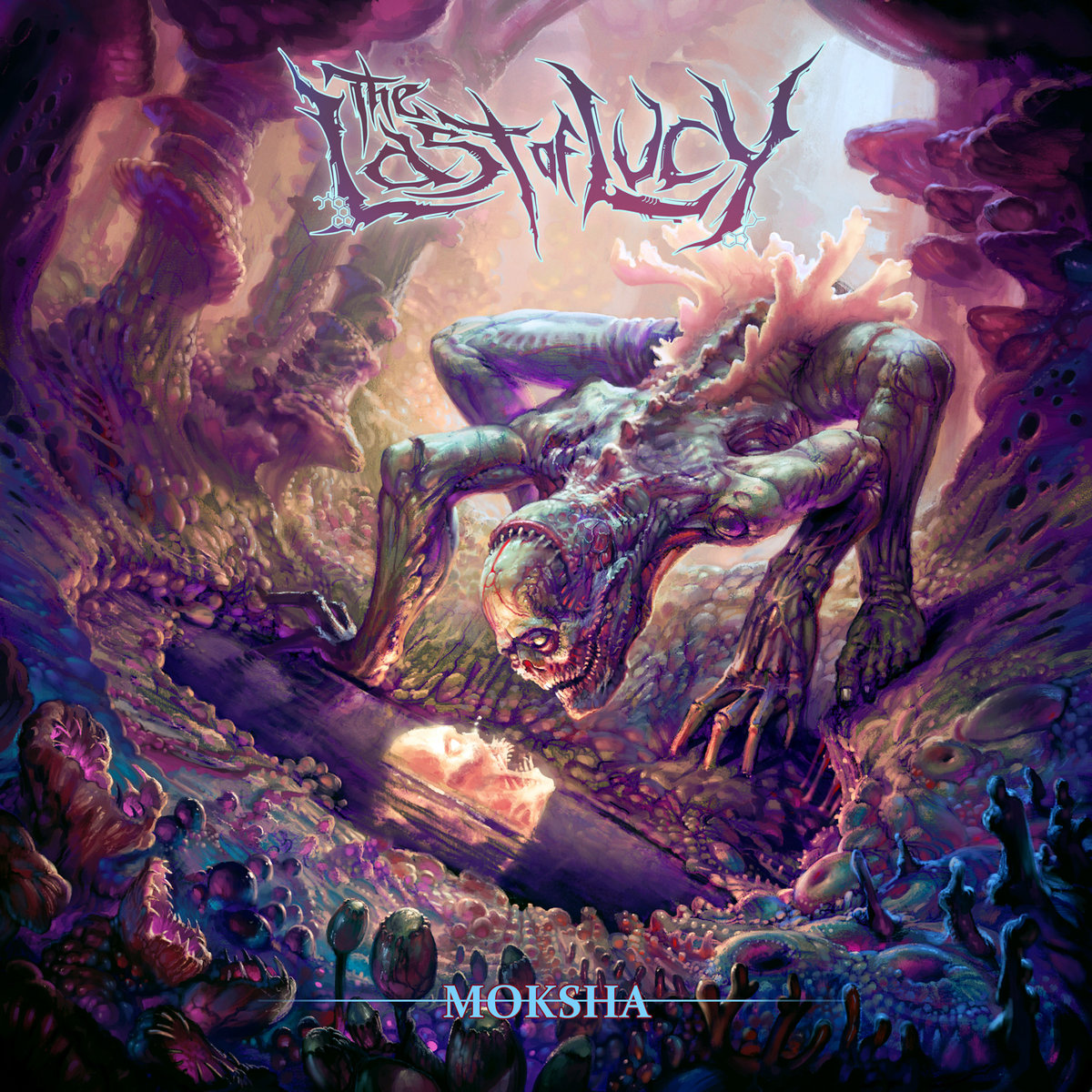 I’ve got another sick premiere for you all. The Last Of Lucy will release Moksha this Friday, February 18 from the always excellent team over at Transcending Obscurity Records. I’m psyched to help launch a full early stream for it today in this space. For those new to the band, The Last Of Lucy has been developing a unique style of mathcore-influenced technical death metal since 2007. Over several releases, their sound has also come to encompass various elements from progressive death metal, grindcore, electronic music, and psychedelic music.

Moksha clocks in at a very lean run time of 30 minutes spread across 10 tracks. An attribute that ensures the release doesn’t outstay its welcome. While it does seem like the trend of mathcore merging with tech-death isn’t as strong as it used to be, I’m still as excited to listen to groups combining the two as I was back when Into The Moat was a big deal. In particular, this kind of merger between styles often leads to a hybrid approach that sounds less homogenous and one-dimensional as a whole than a lot of tech-death as a whole does. And hybrid itself is a good word to describe Moksha, this is some frenzied and fucked up sounding futuristic shit.

Compared to the band's prior album, Ashvattha, from 2017, Moksha is a different beast. This is a more brutal and aggressive-focused affair whereas the last album was built upon experimental saxophone-led flourishes and proggy layers that made for a counterbalancing cerebral and often calming vibe throughout Ashvattha's otherwise quite intense music. Despite this pivot of sorts, Moksha is quite the creative and unique affair, the focus on delivering quality music still lies at the heart of it, as it has for all The Last Of Lucy releases thus far.

I asked if we could get a new statement about the release for today's stream. The band was kind enough to share with us that "Moksha is a collection of songs based on metaphorical fantasy, & the human experience. Each song deals with different stages of human emotion, imagination, & subsequently rebirth within. The Last Of Lucy present our 2nd full-length album with more intensity & ferocity than ever before, with the intent to push the boundaries of music & self-awareness itself."

In a crowded field, being able to truly stick out from one's peers is worth a lot in my estimation. So for that reason alone, I'm a big fan of what Moksha is all about. You can check out the full early stream below and pre-orders can be placed here if you enjoy the album. If you're new to the band, I'd also suggest checking out their prior efforts as they're all fucking excellent. You can follow the band on The Last Of Lucy's Facebook Page and Instagram Page.

In this article: The Last Of Lucy 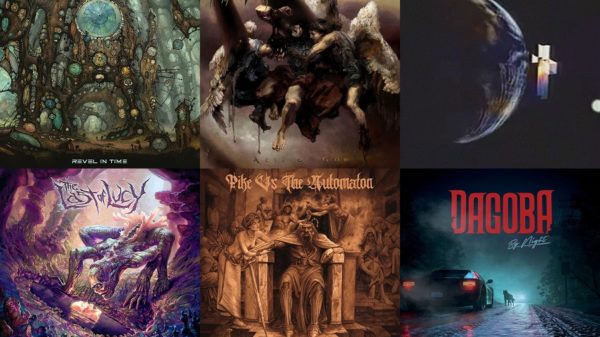 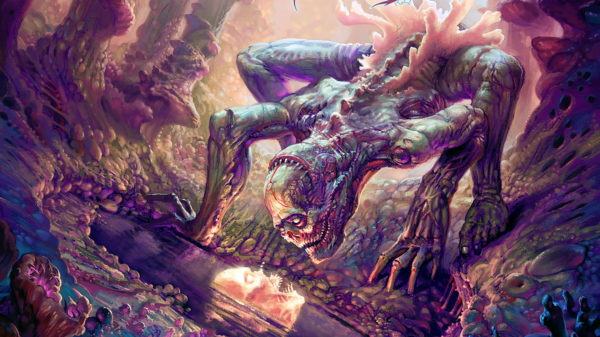 THE LAST OF LUCY Initiate The "Ritual Of The Abraxas" 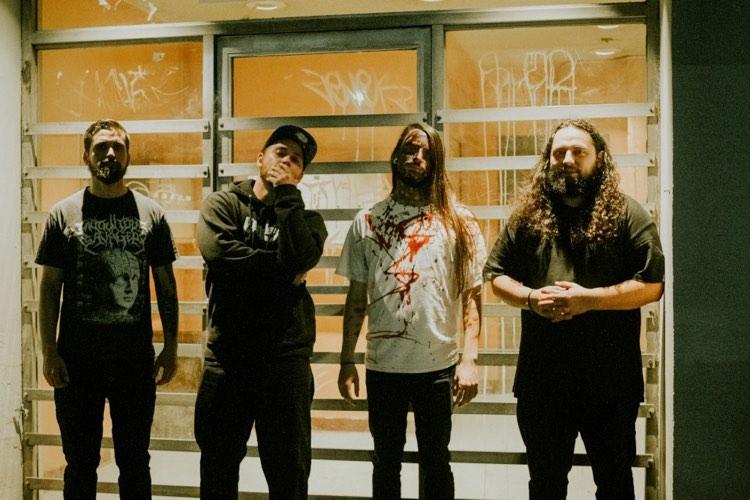 It’s difficult to try to compare the music on Ashvattha to anything else out there.