Hey there tech-fiends, it's good to be back at it. At least for a few weeks in January I'll be playing catch up and highlight some killer stragglers from 2016 I ran out of time to cover that are well worth sharing with you all. Before we get into today's focus, here's the usual reminder that if you're looking for even more new music, all prior editions of this series can be perused here.

While Peripheral Cortex's demo, Rupture, was a favorite of mine last year, I sadly failed to cover it and now I intend to rectify that error. From what I can tell this Berlin-based group has been active for a few years but Rupture is their first release. Considering the pristine quality of the production courtesy of guitarist Mendel Bij de Leij (Aborted, Oracles, Mendel) who mixed and mastered this, and the quality of the two songs, Rupture is more of a jaw-dropping introductory statement than the undeveloped sound of a band in their embryonic stages like many a demos.

What I like best about the band is their ability to infuse their take on tech-death with a lot of old school death metal influences such as Carcass, Morbid Angel and Pestilence with a bit of Death. Upon that foundation, they then update it into a modern setting with other influences like Necrophagist, Psycroptic, Arsis, with a pinch of Beneath The Massacre and The Faceless. The composite of all their many ideas comes together surprisingly smooth yet deadly at all times. Rarely does a two-song demo impress me this much, Peripheral Cortex is the real fucking deal. Keep an eye on these guys, they just added more members and are also writing new material currently. Be sure to follow Peripheral Cortex over on their Facebook Page too.

As much as I tried to get Youdash covered before the year ended, Astrophobia dropping in late December made that impossible with the album streams I had lined up plus my year end list. If you think their name is weird, just wait until you hear how batshit crazy and strange their music sounds. I'm going to take a wild guess that Astrophobia won't be for everyone, even though it's definitely technical death metal through and through. Mainly because of all the other elements in their sound that add a Mr. Bungle, mathcore, and Sikth-esque feeling to the crazed technical songs on Astrophobia.

But if you like metal that is a bit out there, and you can appreciate the band's Unexpect-type boldness when it comes to creating music that defies normal genre boundaries, you just might love Astrophobia a whole hell of a lot. Records like this don't come out every day, they're a rare weird breed from odd folks trying to break the mold. Be sure to follow Youdash over on their Facebook Page too.

In this article: Peripheral Cortex, Youdash 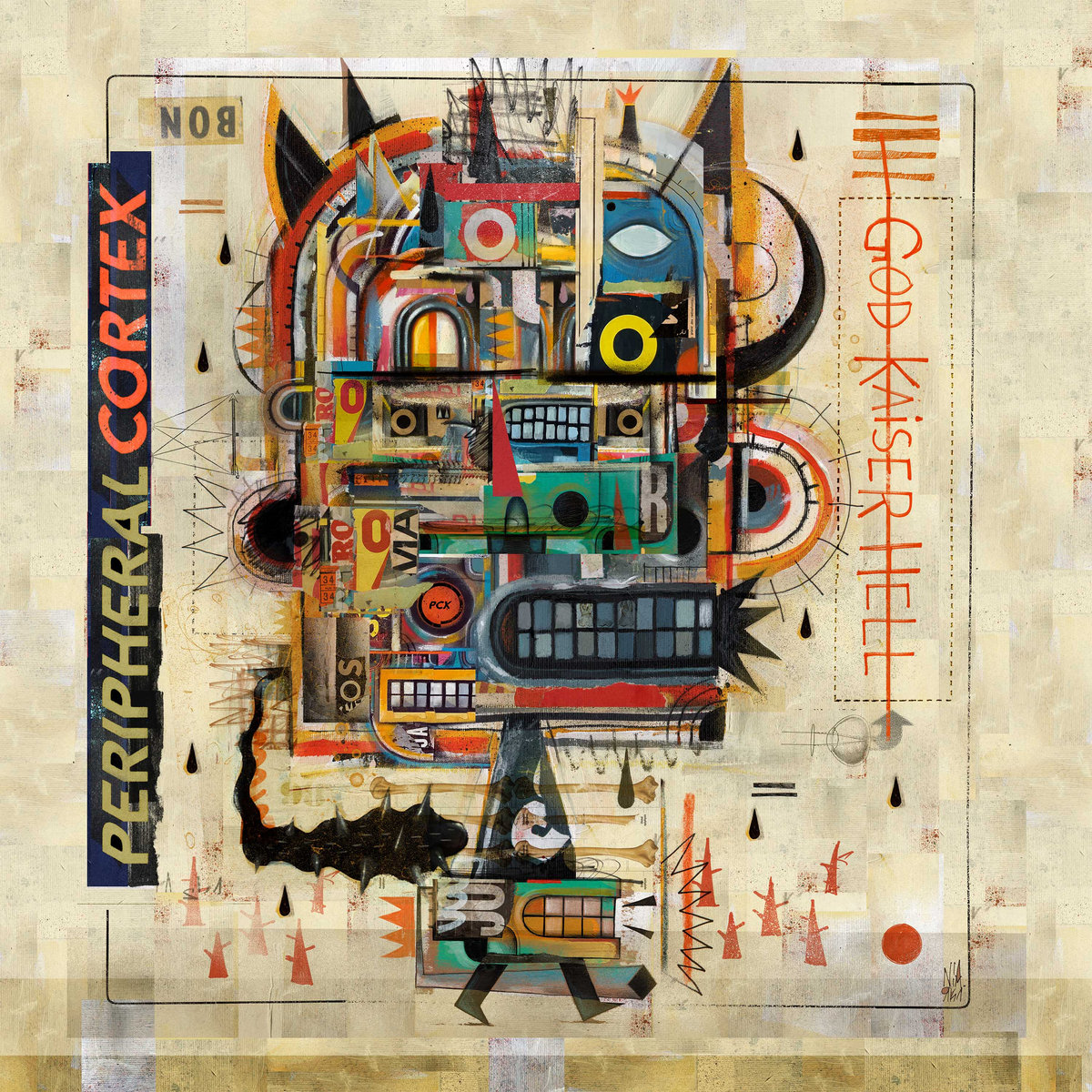 Shut Up And Let Poland's YOUDASH Destroy Your Mind With Technical, Progressive Metal