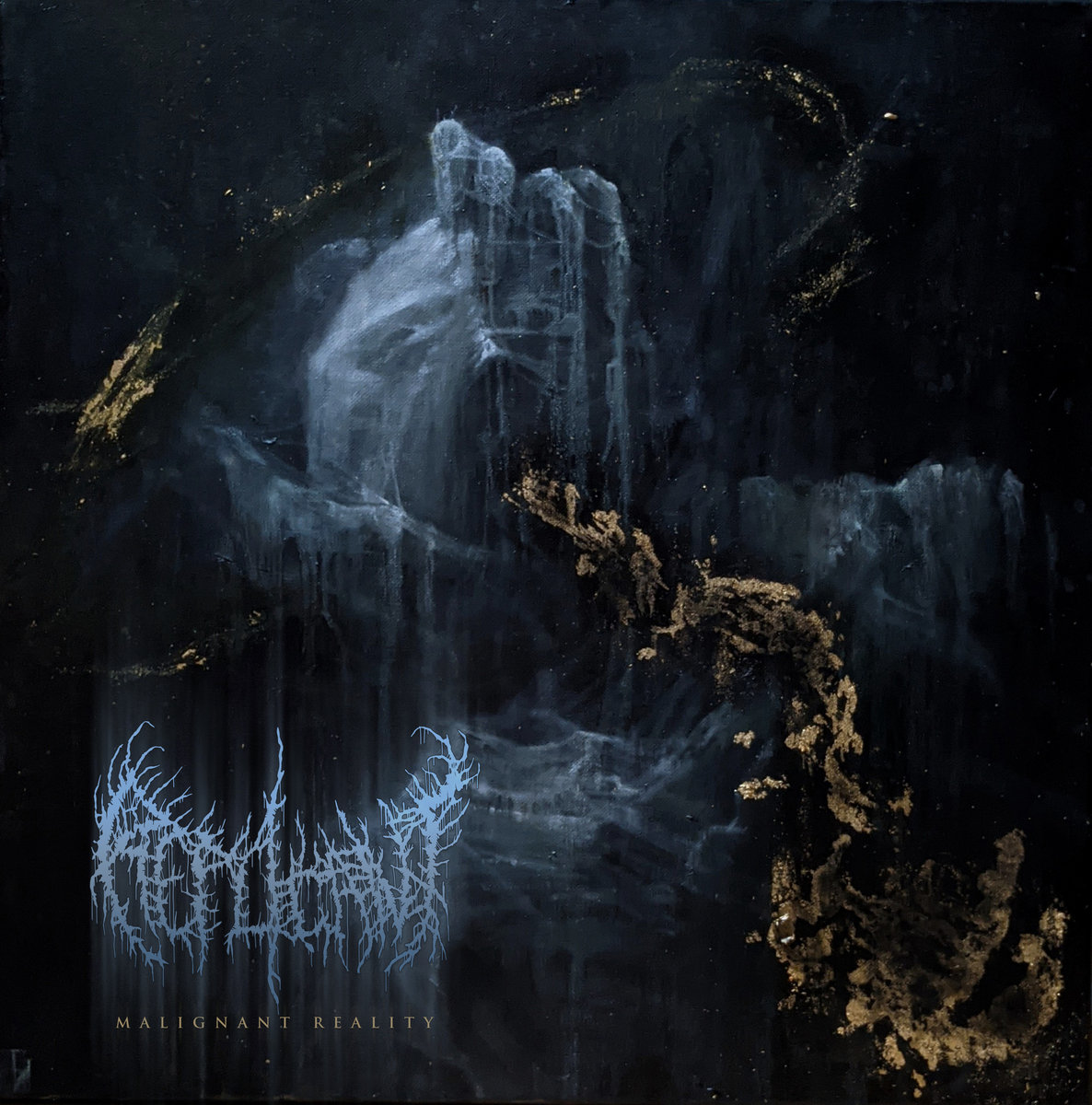 Although there are never anything items I help with I'm not psyched about, there are certainly times I'm much more excited to share a new song or a full release from a particular act over other ones. With that in mind, I'm really glad to help Replicant today with the premiere of "Death Curse". The group's sophomore album, Malignant Reality, drops on September 10th through Transcending Obscurity Records.

I've been covering this New Jersey power trio since their inception when I helped with the early full stream of their 2016 EP, Worthless Desires, here in this space. Followed by the next time I helped them in 2018 with an early full stream of their killer debut album, Negative Life. The group dropped a split release and an EP in 2019 though I only got around to covering one of them. Last year, Replicant dropped a new single as part of a split release with other up-and-comers like Cryptic Shift, Inoculation, and Astral Tomb. Keeping up a steady pace, while difficult and also admirable, doesn't necessarily mean a group is special, so it is important for me at least to state that I think Replicant are the real deal.

In fact, Replicant is exactly the sort of band I'm proud to have covered for so long. Which really started with their guitarist Pete Lloyd's prior band Dystrophy, themselves a similar amalgamation of old-school death metal, dissonant death metal, and technical death metal in a way akin to Replicant. In their earlier years, it was certainly harder to tell where Replicant would end up, they could have been yet another band that can only drop slightly better or slightly worse material over subsequent releases, yet their meteoric rise in quality and uniqueness seems to be something that is a common trend in technically minded death metal. You can never know who will really evolve and who can merely create similar quality material at best over and over. All the more reason to give as many bands a shot and see what plays out.

So with that out of the way, it's time to get down to what makes "Death Curse" tick. When I said prior that Replicant seems to draw from a deep and varied well of old-school death metal, dissonant death metal, and technical death metal influences, that may feel familiar as of late. But few if any are dropping material of the caliber Replicant is and that's what matters here. The album's first two singles made that abundantly clear, and "Death Curse" puts a fucked up bow on the package and removes any doubt that what you're hearing is isolated pieces of an overall album that doesn't match up to the excellent singles. Replicant – Malignant Reality is a truly masterful album well worth your time and money, make no mistake about it.

Replicant comments: "All living things are baptized by the specter of death looming over their existence. "Death Curse" is about the countdown to extinction that commences as soon as we take our first breaths. Live life before it lives you."

2021 has already been an exceptionally good year for technical death metal born of a dissonant death metal persuasion, and Replicant will undoubtedly be counted among the best of the year when it's all said and done. So be sure to check out "Death Curse" below and seek out the prior music from the release already made public too. Pre-orders of Replicant – Malignant Reality can be placed here. You can follow the group over on the Replicant Facebook Page.

In this article: Replicant 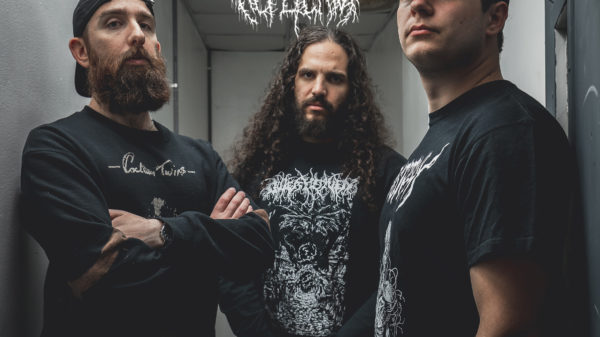 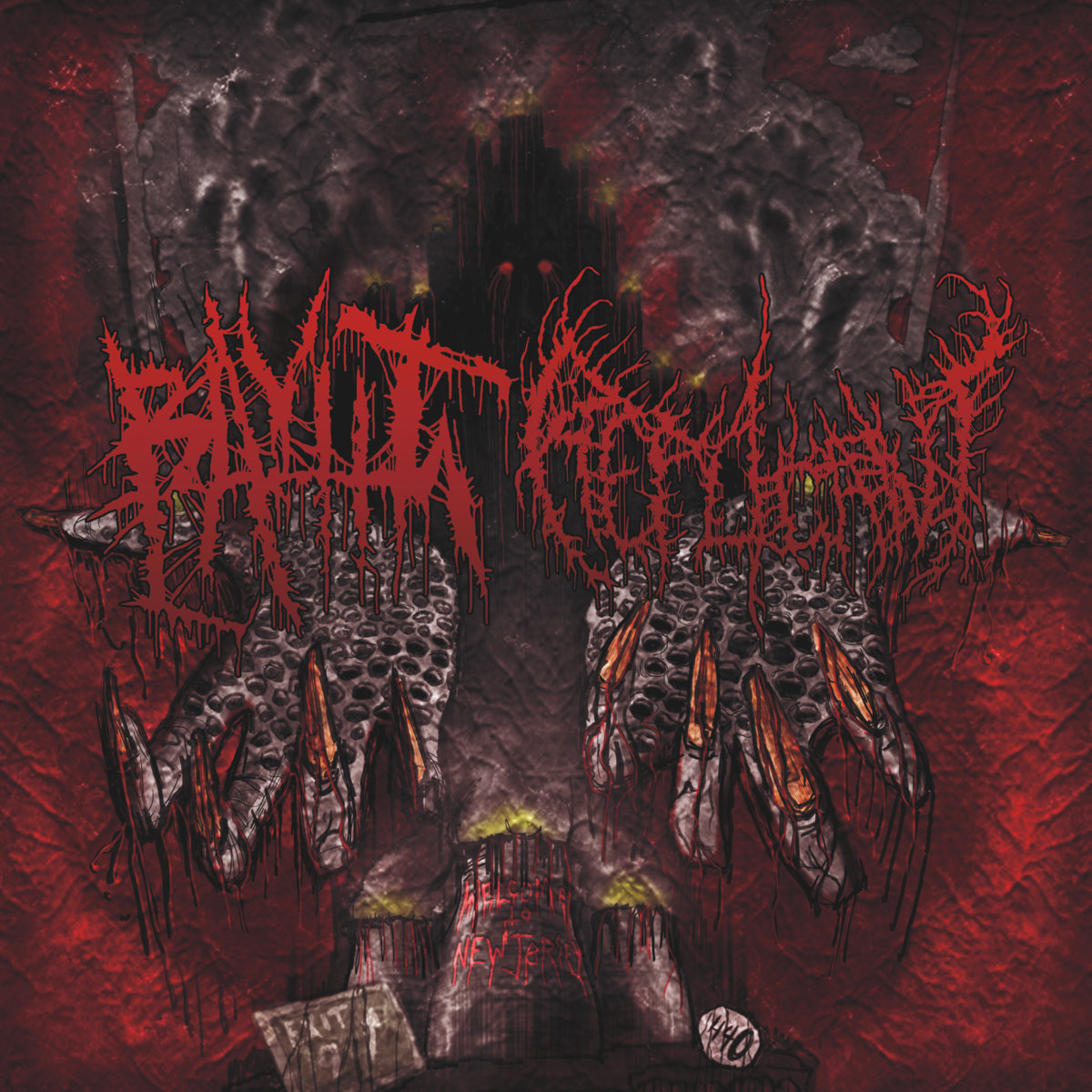