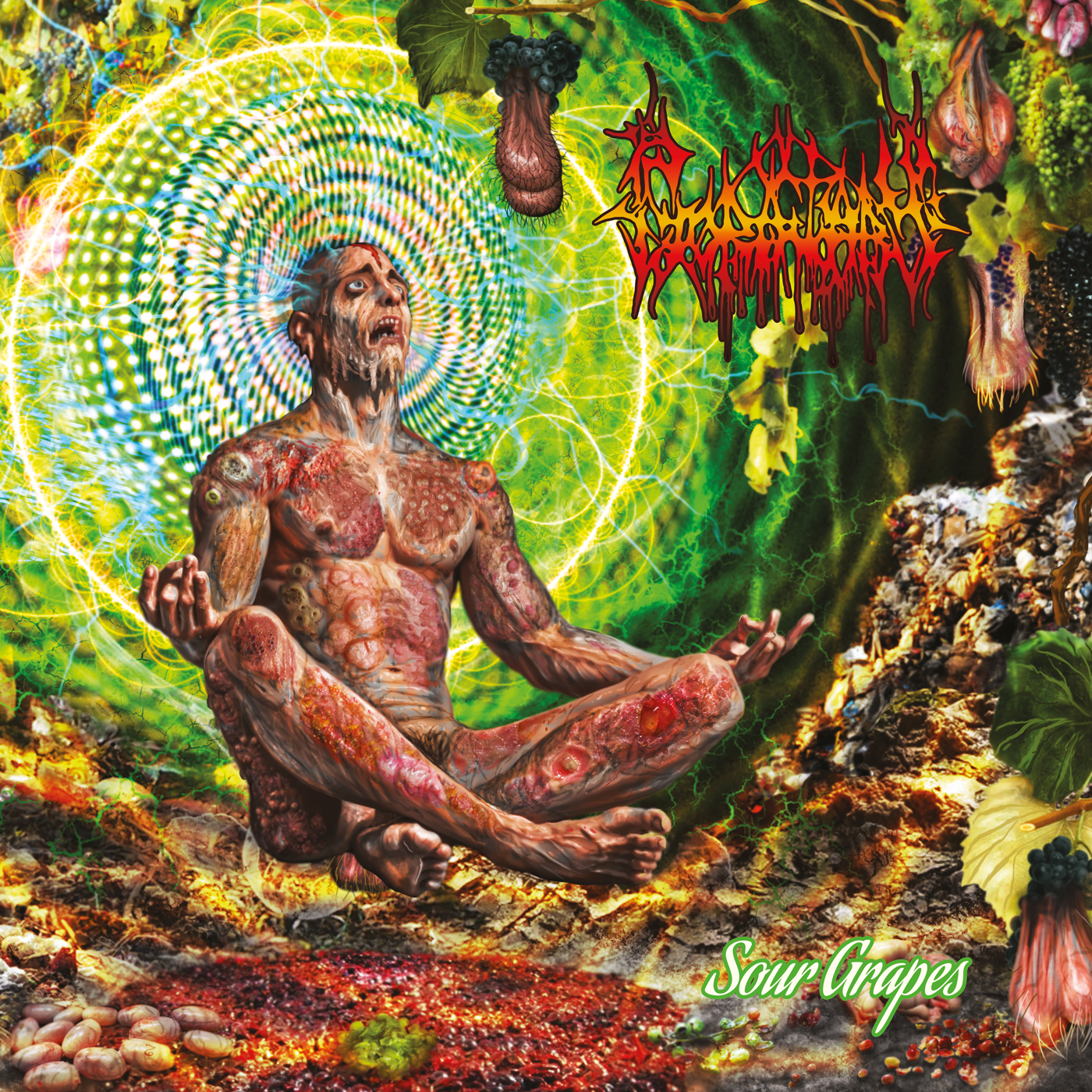 After blowing me and so many others away with their third album, Rice on Suede, in 2004, the uncouth technical brutal death metal group called Goratory quietly slunk away into the shadows. Arguably, not an act who forgotten, the band had made a noticeable mark during their initial run, so that they’ve come roaring back in 2020 with their fourth full-length, Sour Grapes, is more than a mere pleasant surprise.

Sour Grapes drops this Friday through the always fantastic group over at Everlasting Spew Records. As usual, you can immediately scroll below and check out the music or read on and learn a bit more about the release and the bands.

Much like the dead bee on my countertop I heard buzzing last week but just noticed now, there’s a deadly reason the group has risen from the dead. Half of which may be that it doesn’t need to have a reason and if I wanted to eat that bee it didn’t need to be for a real reason either. Moving on from insomniac nonsense, it really is beautiful to hear Goratory back and really killing it. In 2004, their sound felt comparable to a chaotic and slap-bass infested Cryptopsy style on Rice to Suede. On Sour Grapes, the group slides back into form, delivering something more technical/progressive/grind-y within a technical brutal death metal framework once more. Arguably, it’s harder now to compare what they’re doing to even a few points of reference. One could cite Cattle Decapitation but that only says so much really. Yet, an ethos of stripped-down all killer no filler permeates all the project does once more.

At under 30 minutes, Sour Grapes achieves a lot, wastes nary a second, and thrills for the majority of its run time. This is yet another 2020 highlight among highlights for technical brutal death metal releases which is saying something considering the caliber of insane efforts in this mold out this year with a few more left before it ends including the new Deeds of Flesh.

As usual, I asked the band if I could get a statement about the release for today’s premiere. Going above and beyond my request, I got several statements culled from several members which explain a lot about the album and I dig that.

Ranging from drummer Darren Cesca (Deeds of Flesh) stating “When finally deciding it was the right time to create a new Goratory album I don’t think any of us knew exactly what it would sound like. After so many years of drinking and working with other bands and musicians, we had all changed and evolved. We never went into it trying to recreate what we had done in the past, but we know when the 4 of us work together, it’s going to be a giant party that won’t sound like anyone else other than Goratory.”

To guitarist Alan Glassman (Job For A Cowboy) who added: "16 years?! Well… that must have been one hell of a bender. Either that or it took us 16 years to realize we failed in our music careers and come back to where we started. The belligerent assholes are back; still just as drunk, just a little uglier. Enjoy the grind!”

Followed by an additional bit by Darren Cesca on the album production: “Sour Grapes is also the first Goratory album where I handled just about all things on the production side from House of Grind Studio. Only a couple of the performances were tracked at different locations. Sound-wise, I always aim for clarity of sound, but at the same time, an almost live energy in the music and performances. Sure, the songs are chaotic at times, but if you’re paying close attention, I still want you to be able to hear and understand all the intricate work that everyone is doing. I feel that everyone tracked very strong performances which during the mixing process melded into a fireball of destruction.”

Finished by a solid statement from vocalist Adam Mason who says that “This is the first Goratory album where I sang all the lyrics instead of drunkenly barfing into a microphone. I didn't pass out in a parking lot after a long day in the studio. I didn't throw up or pull my pants down.  Usually, they cut me off when I forget the take we just recorded, but this time, we did things a little differently. We're still belligerent assholes, but this time I think all of us really put our best foot forward.

If you want to hear about lyrically content I highly suggest buying the album. All I can say is that Evolutionary Wart was written long before the global pandemic.”

So be sure to check out our early stream of Goratory – Sour Grapes below. You can pre-order the album HERE and HERE. You can follow the group over on the Goratory Facebook Page..

In this article: Deeds Of Flesh, Goratory, job for a cowboy 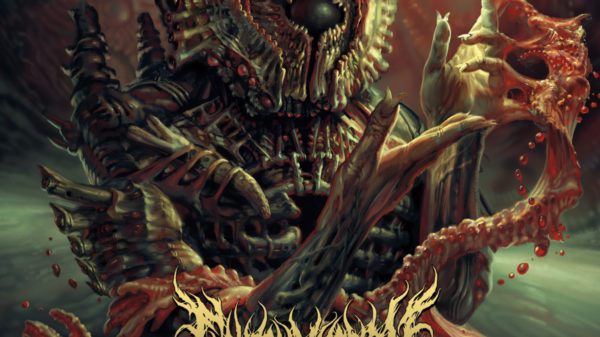 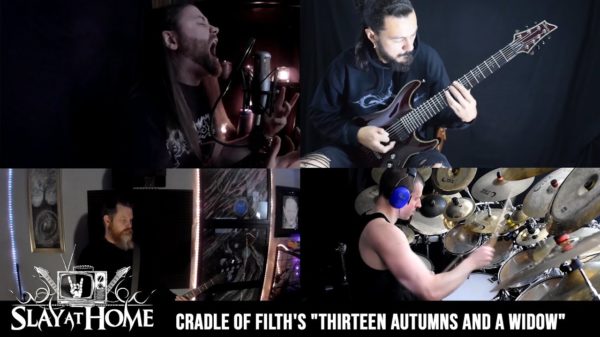 Slay At Home April Edition – Powered by Dunable Guitars in Support of the ACLU. Watch the full concert here. Advertisement. Scroll to continue...