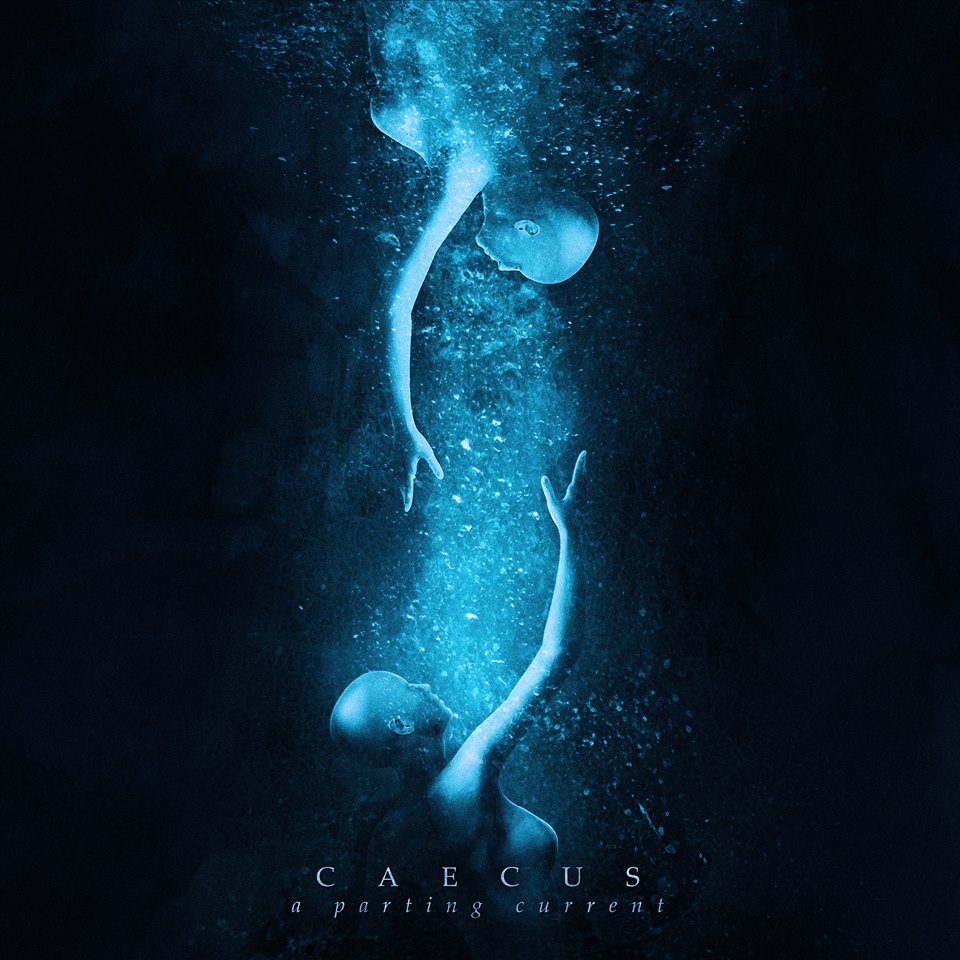 There’s a lot of great tech-death releases on the horizon for April including the more high profile offerings from Allegaeon and Fractal Universe besides others I'll be helping with here this month. But, the underground and newer bands in the scene have much to offer as well so I’m psyched to be hosting an early album stream for Caecus – A Parting Current today ahead of it’s release this Friday, April 5th. You can scroll down and hit play below on the album stream now, 0r, as usual, read on for more about the band and the release first.

If you’re new to the group, Caecus hails from Champaign, Illinois and play a progressive death metal centered take on tech-death they’ve dubbed ‘Holistic Metal”. Once you hear some of the music that tag will make more sense. I first heard about the band in 2016 when I helped the group launch an early single called “Perpetual Nightfall”. Which was one of the best songs on their 2016 debut album, The Funeral Garden. I  really loved that release and have been patiently waiting ever since for their follow up effort. While it had a few uneven points consistency wise, The Funeral Garden still holds up as a damn impressive debut, it was quite a mature offering from a fairly new band compromised entirely of young musicians.

A Parting Current continues to build upon what The Funeral Garden had to offer, expanding their sound and sharpening their songwriting abilities while retaining much of their established atmospheric death metal roots. If you’re a fan of Rivers of Nihil and Fallujah, this should be right up your alley. Though it’s only fair to stress this is hardly a clone type band if anything those points of comparison serve only as a guidepost, not as an explanation for all A Parting Current has to offer musically. This album is very heavy, very groovy, but also really ethereal and gorgeous as well. Caecus’s ability to meld atmospheric layers and haunting ambiance within proggy technical death metal is the big draw for me here.

For more information on the release, Caecus guitarist/vocalist Evan Dale shared that A Parting Current “is a continuation of the story that we set in motion with 2016's, The Funeral Garden. The new record deals primarily with inevitability and the consequence of choice. This time around, we've purposely slowed things down, to more accurately reflect who we are as musicians and to paint a new landscape for the lyrical concepts. A Parting Current is the next step in our journey as a band, as artists and as human beings.”

Equal parts pummelling and emotive, A Parting Current is a fascinating musical journey with much to unpack through repeated spins. As usual, you be the judge as to its merits after clicking play below on our early stream of A Parting Current. If you’re enjoying what you hear, the release can be ordered through the Caecus Bandcamp Page. You can follow the group over on the Caecus Facebook Page.

In this article: Caecus

Illinois natives Caecus gift us with an exclusive stream of their debut album, The Funeral Garden. Atmospheric infused tech-death is the name of the...