Thrown Into Exile recently recruited new vocalist Joey Dalo, whose debut with the band is an absolute crusher. We're more than stoked to premiere the new Thrown Into Exile song "The Wronged" today, which has everything from obliterating blastbeats to achingly sung choruses that launch headlong back into the fray the second they're done hurting.

Here's what Dalo had to say about the track.

"This new track, 'The Wronged,' is an anthem to the broken, downtrodden and defeated human in all of us. The lyrics stem from the most difficult and darkest point of my life. They are a sort of generalization of all the various emotions I’ve experienced over the past three trying years, where I felt like everything I knew to be true was a lie. I felt mistreated, sorry for myself, and as though I was unraveling at the seams and all I could do was struggle to pick up the pieces and make sense of it all. The music itself is so relentless and unforgiving that it called for a powerful and aggressive vocal approach, which still incorporated that sense of loss, hopelessness and regret that I was feeling at the time. That feeling we all often feel time and time again.

“However, I also didn’t want to make it all about me and my struggle, so it’s about more of a collective sense of defeat that we all share. At the same time it recognizes our ability to overcome if we’re willing to fight hard enough for it and turn things around so as to find a better way. I felt like I was thrown into exile by the people around me and the world itself. I played the victim and I reveled in the pain and confusion that had enslaved me. Strangely it was joining this band that finally gave me hope and allowed me to pull myself from the rut that I was in, and begin to put myself back together, to find some meaning in all of the chaos. The song is a portrait of the acceptance of who we are, who we’ve been, and who we are capable of becoming, no matter how hellish of a picture that may be."

Thrown Into Exile promises a new album sometime in 2018. So just go ahead and keep listening to "The Wronged" below.

In this article: thrown into exile 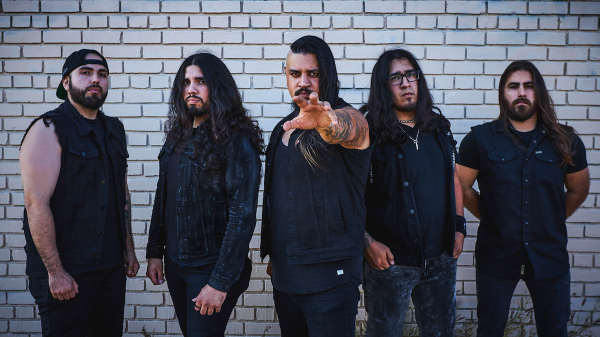 THROWN INTO EXILE Destroys All With New Single "Send Me Below" 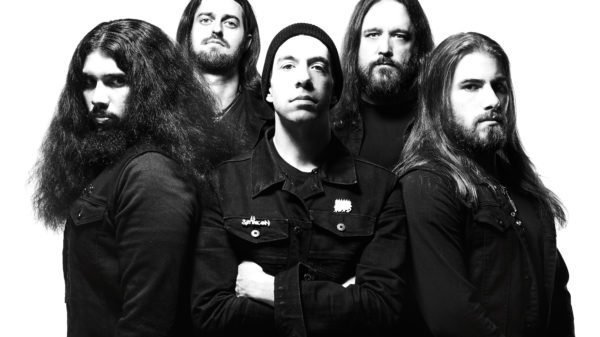 It's a little melodic death metal, extra heavy on the riffs.