Take A Scenic Trip Through The Void With ENFOLD DARKNESS' "The Adversary, Omnipotent"

Enfold Darkness will release its new album Adversary Omnipotent on July 14 via The Artisian Era, which will be its first album in eight years since Our Cursed Rapture in 2009.

Unlike its predecessor, Enfold Darkness seems to be incorporating a lot more symphonic and progressive elements into its style, which results in blackened epic journeys through the abyss like "The Adversary, Omnipotent."

Here's how the band explains the concept of the album.

“For 100,000 years Na'ak Ba'ran has dominated the affairs of Et through the Narcillians. It is the age of the king Ik'thran'ithul. Through his communion with the fallen God, the descendants of the Sali'un have been fully dominated.

Out of the total darkness, a child was born under the Sign of the Sun. Im'maud'hi is the last Sali'un, whose destiny is to restore the ancient ways of his people.

As he delves into the mysteries o the ancient gods, the Ultimate Truth is gifted to him. Though, it is not what he had bargained for…”

In this article: Enfold Darkness 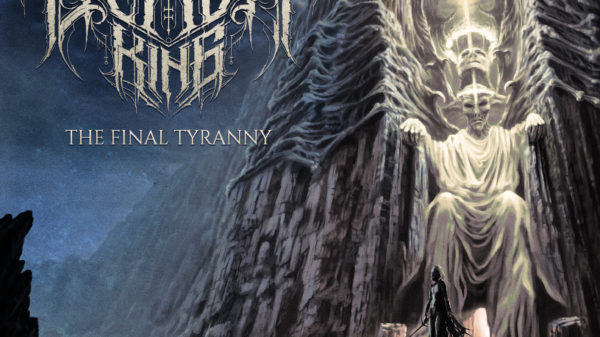 Welcome to another great Wednesday of Extreme of the Extreme. This week, featuring The Artisan Era's explosive tech-death band, Demon King. Demon King are... 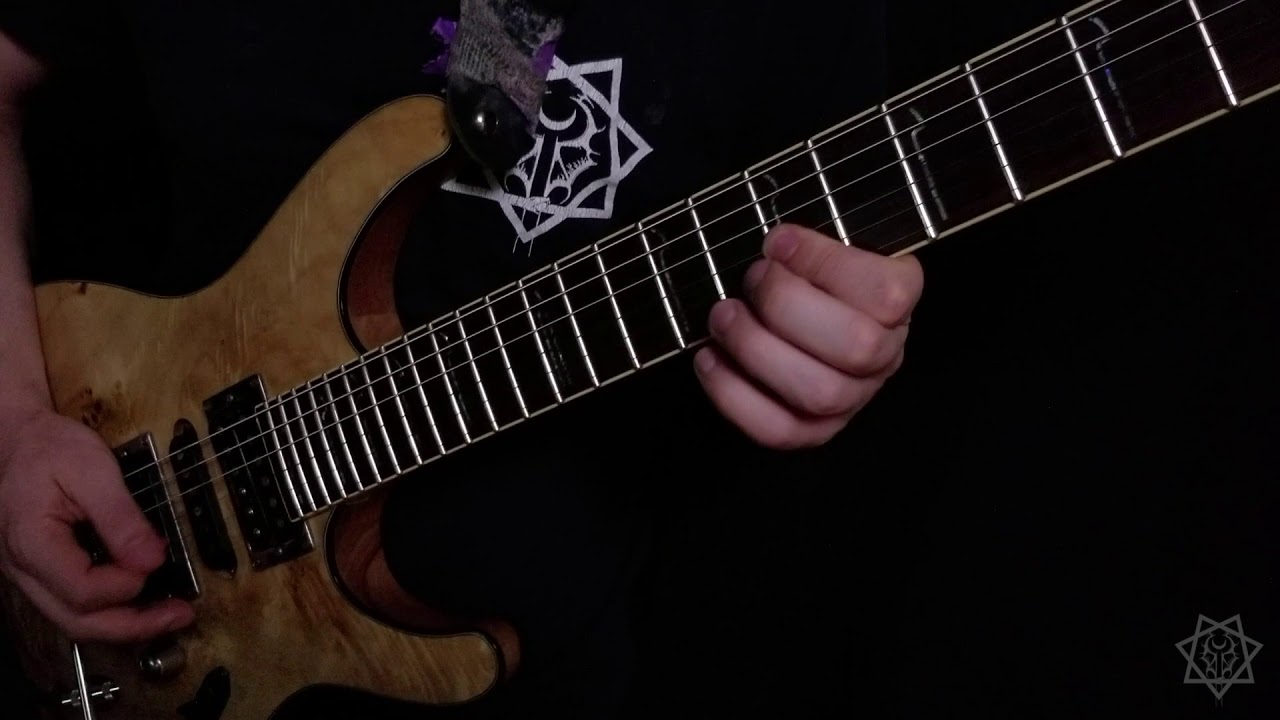 ENFOLD DARKNESS' Guitar Playthrough Of "Liberator Of Mages" Is Ridiculous