HOLY GRINDER Crush The "Spineless" With Some Thick Noisegrind 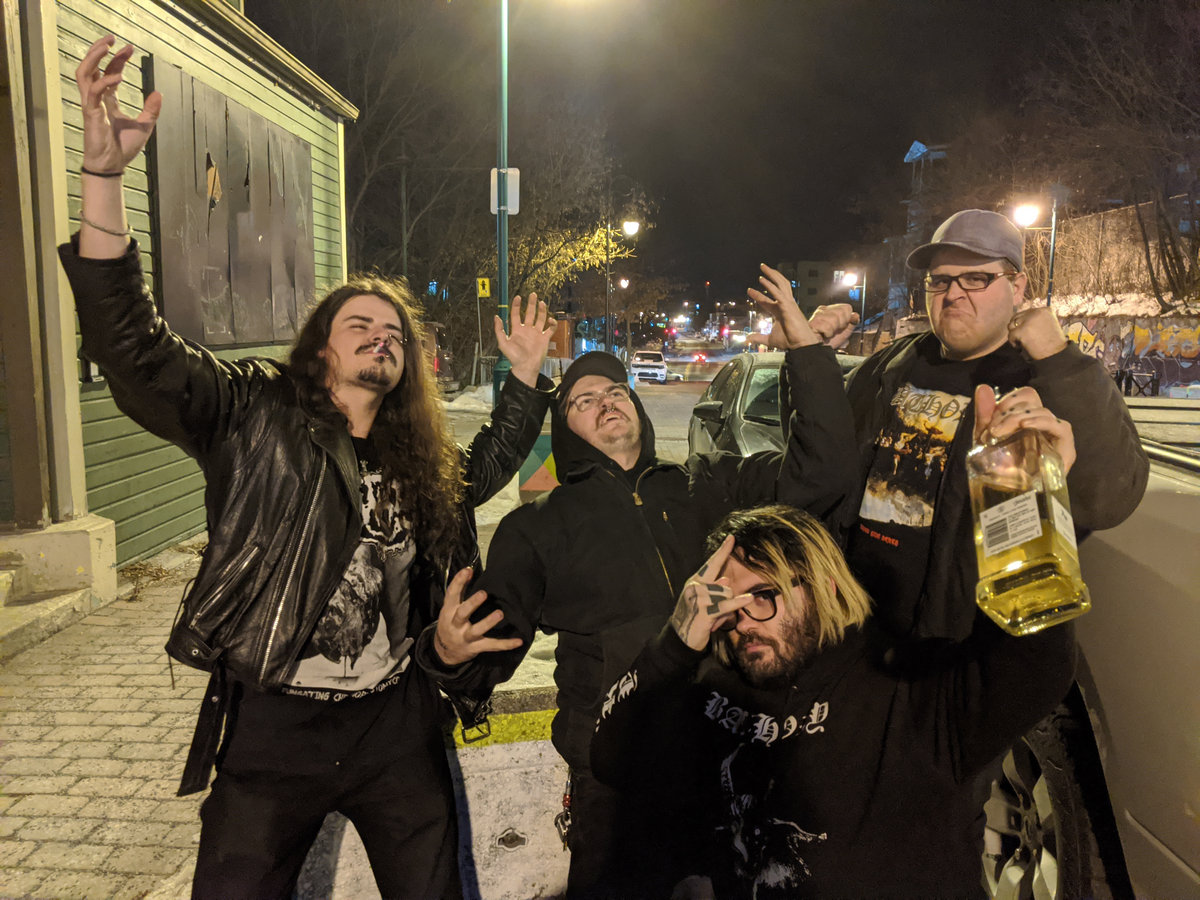 Toronto, Ontario’s Holy Grinder has been cooking up some noisy chaos for a few years now. Favoring the short song, blast-as hard-as-you-can-as-loud-as-you-can-with-loads-of-noise philosophy, the group has churned out some chunky pieces of noise grind.

“Spineless” is the newest track from the upcoming Divine Extinction. Twenty-five short seconds of pure, thick bile. The track wastes no time getting into the groove with a thick bass lead. Thundering and crushing like a spiked wrecking ball, Holy Grinder waste all in their sight as the track progresses. Noise boils, the track breaks a little and then comes back around for a few swings.

We also sat down and had a quick chat with Ei Cee on this track, lineup changes, and the current state of things.

Metal Injection: Let’s quickly talk lineup changes. How do you feel about the current iteration of Holy Grinder? You had a different vocalist for a few releases but now you’re back at the helm.

Ei Cee: Our previous vocalist had to move pretty far away and logistically it didn't make sense to have them in the band any longer. I think those releases will stand out with a distinct style, and they will always exist for fans of that style, but I am very happy with the current sound and lineup of the band.

People were coming up after our first gigs with this lineup expressing how much they liked it which has never happened with a lineup change before with us.

I also love being a front person and it's something I was basically doing in the band with the previous vocalist anyway. Also, I don't have to worry about fucking up any parts in the songs as much when I get drunk so there's that.

MI:  Do you think there's going to be more additions members-wise or alterations to the band such as more instruments being added?

E: There were definitely be no permanent additions to the lineup but we are always interested in collaborating with people. Our friend Noah from Perpetual Cycle will sometimes join us on sax for live shows which is always fun. We've collaborated with other noise artists too in the past, which is something we will be doing more of in the near future when the world goes back to normal.

MI: What do you think about the progression of your releases? Holy Grinder has always maintained the short song format. Are there any things you would have done differently with previous releases in retrospect?

E: Progression wise things are definitely different with the new record because the previous two full-lengths were done with the original lineup. The short song format will always be a staple with us and has carried over with the current lineup. I am very proud of our previous two records and there isn't much I would change if anything.

We did rerecord two songs from the first record for Divine Extinction because they are songs that have been played at every single gig so we thought it would be cool to record them as they are now. There were talks of re-doing certain songs from past records for the same reason but I think we are more focused on new music at this point.

MI: The new track "Spineless" spits some vitriol, to say the least. Is it directed at anyone or anything or is it more a culmination of frustration?

E: “Spineless” isn't even the beefiest beef track on the new record, but it's absolutely directed at people. At the tail end of 2019 I had to cut some people out of my life and I never really had a chance to talk about it too much, writing this record was my opportunity. So, there are some very nasty tracks on there.

Spineless is directed at people who are exactly that; Spineless. People who don't stick by their friends in rough situations, people who go behind their backs or take advantage of them because the opportunity is there. Those people are lower than shit.

MI: You mentioned to me that Holy Grinder is gonna do a small tour of the states if we're not all dead beforehand. Any plans to coup the system in the process or just destroy as many venues as possible?

E: This has been something in the works for years now but it's now within our grasp. We do have some concrete summer plans at the moment, providing the status of covid-19. Some of the things we talked about as a band that we were going to do on this tour would probably end up on world star they're so fucked so im hoping things go back to normal soon. No microphones will be shoved into anuses and no pee will be drank though I promise.

MI: On a similar subject, I read in another interview you planned to kidnap and liberate Dolphin Man. Any luck or is he still stuck in the dilapidated house?

E: All I will say in regards to this is LSD and interviews do NOT mix.

MI: Divine Extinction is the name of your next record. When is it coming out and how fitting does the title feel for these days?

E: We are shooting for end of May/beginning of June for Divine Extinction. It will be released on tape by a record label from Pittsburgh, PA. More info on that soon.

I had all 3 Holy Grinder full-length titles planned way in advance, so this is just a depressing coincidence. I hope that we can all work together to prevent the spread of this virus and at the same time, make changes and steps towards a better future. Don't pay your fucking rent on April 1st. 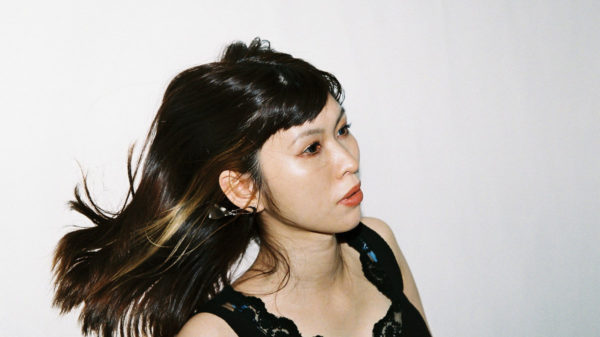 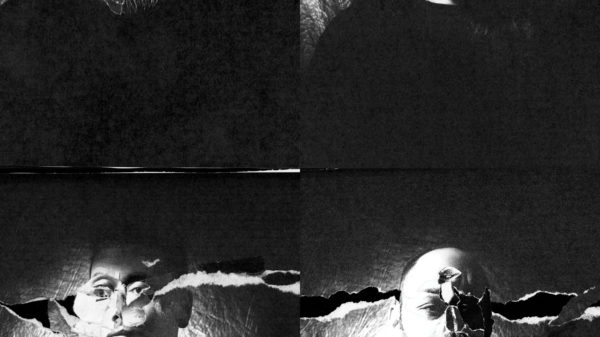 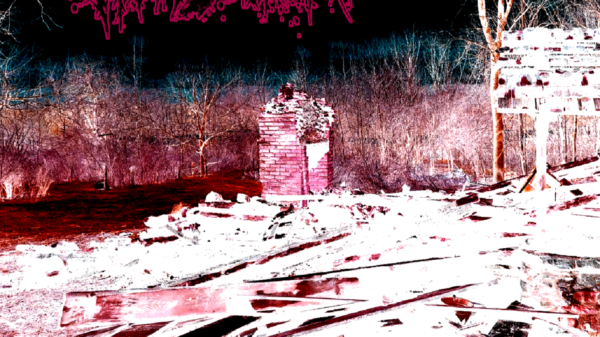