Once again, the time comes to premiere some new music from the progressive death metal focused tech-death group Proliferation. Last year, we premiered an early stream of Woodborn, their fantastic debut album that built upon and expanded outwards from a strong musical foundation forged on EP’s released in 2014 and 2016. Between the launch of Woodborn and the present, guitarist Brandon Iacovella released his first album as a member of Australian tech-death titans The Ritual Aura and the band's drummer Brody Smith toured with prog metal kings Exist and with Equipoise. Subsequently joining Exist as well and tracking for their new album is wrapping up as we speak. For a group made up of guys in their mid-20's, Proliferation is without a doubt one of the most ambitious and promising bands in tech-death in my opinion.

As far as the music world is concerned, November and on is the early end of the year since less new music comes out from here on out. So let’s sneak in something cool before the year ends with the premiere of "Hericium Dream (Web of Realms)". It’s a dynamic and thrilling seven-minute-long song from Proliferation that will definitely get you hyped for what 2020 has to offer when they release their 2nd full-length.

Today’s song being premiered, "Hericium Dream (Web of Realms)" is yet another sonic evolution for a group that keeps evolving with every step forward they take. To explain, 2018’s debut Proliferation album, Woodborn, was easily the most Opeth-esque take on tech-death the group had strived for.

It felt like a natural evolution, many people loved it, and today’s single is just further proof that Proliferation is focused solely on forward motion every time. To that end, “Hericium Dream (Web of Realms)” re-inserts a lot more solidly tech-death savagery and shredding back into their overall prog-death focused sound and delivers it masterfully with endless twists and turns. The song also features insane guest spots from Virvum bassist Arran performing on the whole track with extra clean/lead guitar additions from Augury guitarists Pat and Mathieu. A killer bonus that adds three extra cherries on top of an already jaw-dropping song. The absolutely unreal artwork by Justin Abraham instantly cues you in before hitting play that this is going to be a wild fucking ride.

I asked the band if I could get some information about the single and guitarist/vocalist Brandon said "“Hericium Dream (Web of Realms)" is the next installment in the ongoing 4 album conceptual saga inspired by bands such as Obscura and Rivers of Nihil. With each album representing a different climate/theme/world, as represented by the portals, this single bridges the gap musically and thematically between Woodborn and the 2nd album. The single takes the central character on a journey to a dreamlike, self-described "Web of Realms," not before accessed by humanity. A bizarre yet beautiful bridge between worlds created by fungus and the fabric of space-time itself. Euphoric, eye-opening, and at times painful is the journey through the web. The next world awaits, as does the continuous path to enlightenment.”

So check 0ut “Hericium Dream (Web of Realms)” below and let it blow your mind. Be sure to check out all their prior efforts through their Bandcamp page also if you haven't heard them. You should probably purchase them in my opinion, every release has been killer thusfar. You can follow the group over on the Proliferation Facebook Page. 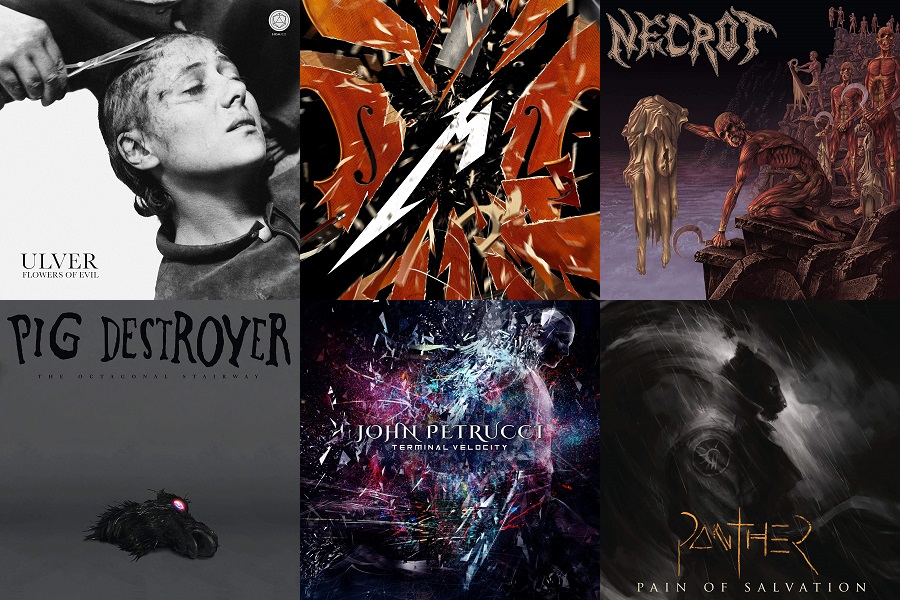 THE WEEKLY INECTION: New Releases From METALLICA, ULVER, NECROT, and More Out Today – 8/28 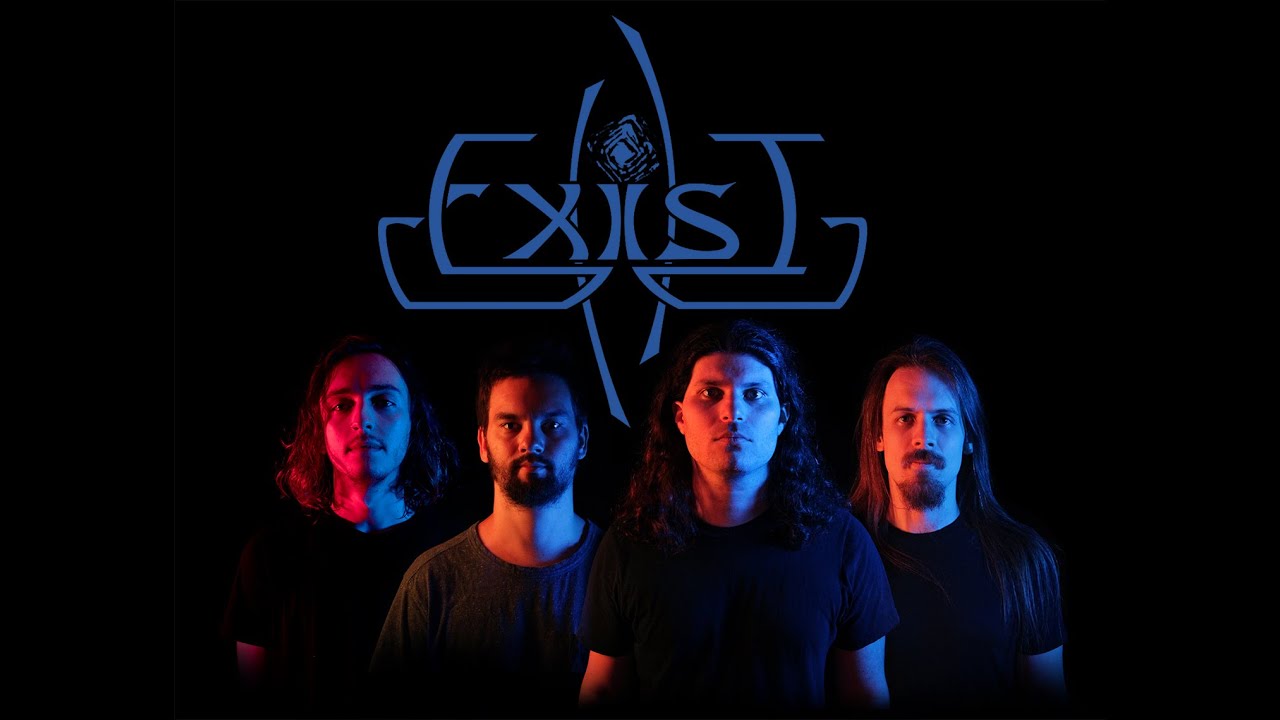 Okay, you need to listen to Exist.