"As The Worm Descends," So Does Chaos on This New THE OMINOUS CIRCLE Song

Tech-Death Tuesday: DFC Venture Into The Absurd With The Release Of “Suicidal Masturbatory Flagellation"
Punishing death metal by way of a new Portuguese quintet.

Amid the bustling streets and fruitful wine country of the radiant Porto looms something quite menacing. For The Ominous Circle, their music is anything but sunny and resplendent. The Portuguese quintet's punishing death metal, void of light, embraces a violent horror. Founded in 2014, the group is poised to release their debut full-length on January 20, aptly titled Appalling Ascension. Metal Injection is excited to bring a premiere of a track from the album.

"As The Worm Descends" is the third track to appear from Appalling Ascension. CVLT Nation and Decibel both premiered tracks at the end of last year. This newest song is a deadly, mid-tempo affair which sees Circle takes elements of death-doom to transform battle-tested death metal into eight minutes of suffocating hellfire. Darkness slowly descends over the opening moments as instruments grow into the mix. Harsh bellows emerge roughly 90 seconds in, spitting venom over bombing snares, kicks, and crashes. Curling riffs roar and dance, eventually engulfing the finale of the track in a fiery blaze. The Ominous Circle heeds wisdom from the likes of Incantation and disEMBOWELMENT in crafting songs like "As The Worm Descends" and much of what else appears on Appalling Ascension. Check out the track below!

Appalling Ascension arrives January 20 through 20 Buck Spin in North America and Osmose Productions in Europe. The album can be purchased in digital format as well as CD, LP, and cassette.

In this article: The Ominous Circle 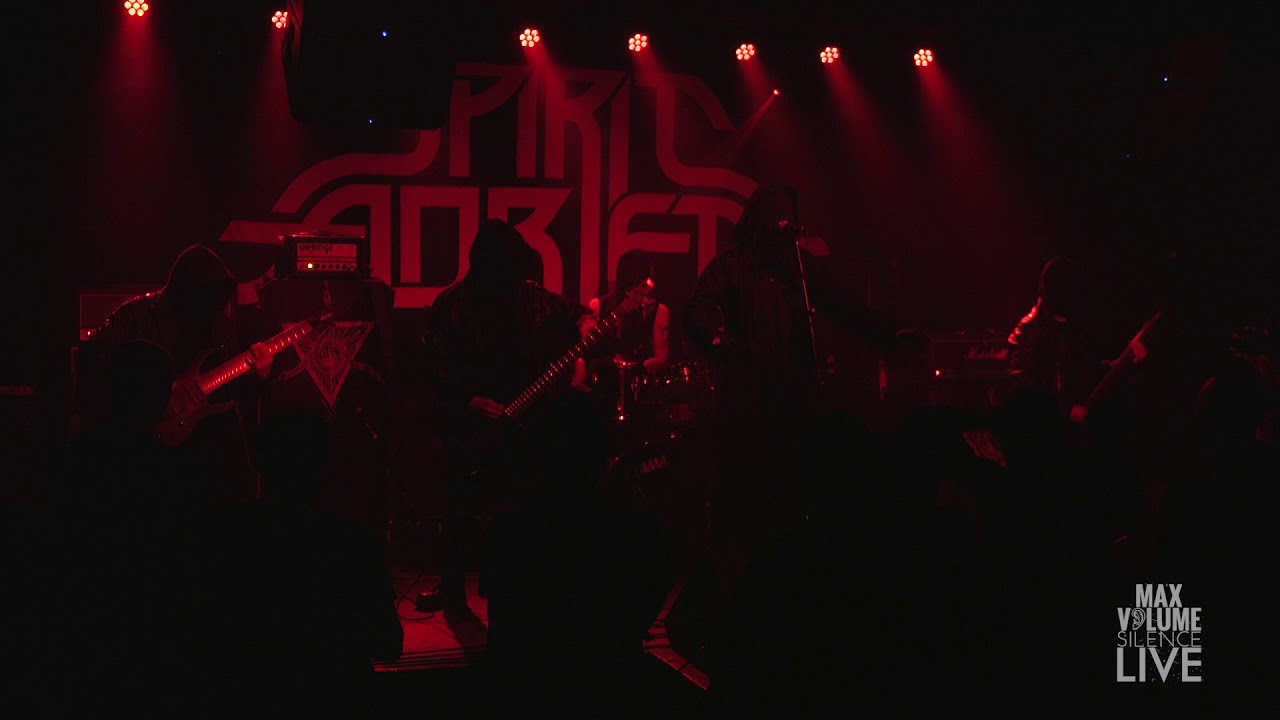 Are The Ominous Circle this generations death metal saviors? We think so.