All Souls is the new band featuring Tony Aguilar (Totimoshi), Meg Castellanos (Totimoshi), Tony Tornay (The Desert Sessions, Fatso Jetson), and Erik Trammel (Black Elk), and it friggin' rocks. Which is also exactly why we're premiering the band's debut song "Never Know" off its coming All Souls album. If there's one undeniable thing to say about "Never Know," it's that the song is just stupid catchy. I dare you to listen to this song a few times and then not once mutter the chorus under your breath for the rest of the day.

Here's what the band had to say about All Souls.

"We had been wanting to be in another rock band. All Souls also reunited us with Toshi Kasai who produced three of our Totimoshi records. He has his own approach. It’s almost like you enter into a different world with his production. Each song becomes like a journey, and nobody curtailed that. We were all on the same page."

All Souls was recorded at Sounds of Sirens Studio, will be out on February 9, and features Tool drummer Danny Carey as a guest on the song "Sadist/Servant."

In this article: All Souls 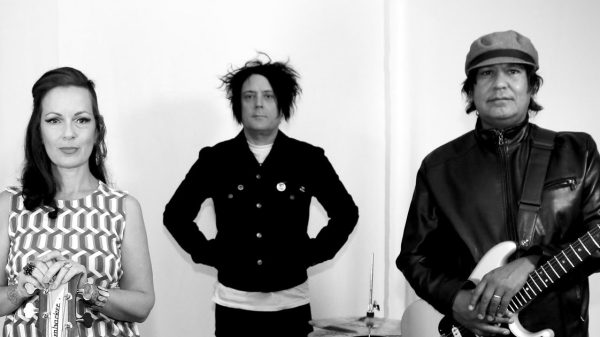 ALL SOULS Dons Masks And Takes Up Wrestling In "I Dream" 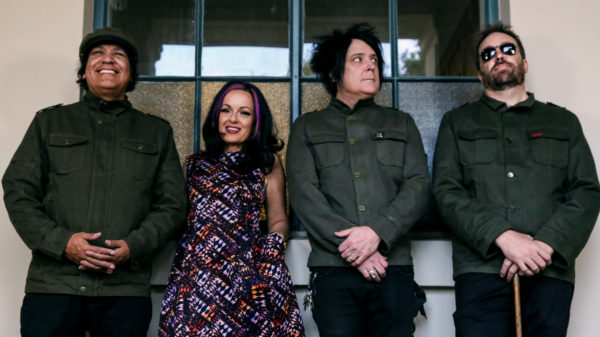 ALL SOULS Brings The Desert-Flavored Riffs On "Winds"