Remember when Rammstein was scary? You know, back around the time Columbine happened and every German with a keyboard was considered a threat to national security? Well, those days are long over. The "Du Hast" boys are doing their best Turbonegro impression now, having just released "Pussy," a simple, silly song about the deed everyone loves. In case you miss the clever lyrics ("You have a pussy, I have a DICK-AH! So what's the problem? Let's do it quick!"), Rammstein have put together a video illustrating the song's message (read: wild, porno-style aardvarking in various pedestrian settings). If the bouncing meat bags and moist love patches don't get you, the exploding crotch missiles will. This is beyond NSFW – this is NSFM (Not Safe For Metal)

Whether you think this clip is totally groundbreaking or utterly worthless, you have to admit one thing: it probably won't make anyone want to shoot up a school yard. That's a plus. Rammstein's new album, Liebe Ist Für Alle Da, is due for release in the States October 20th. May God have mercy on U.S.-German relations. 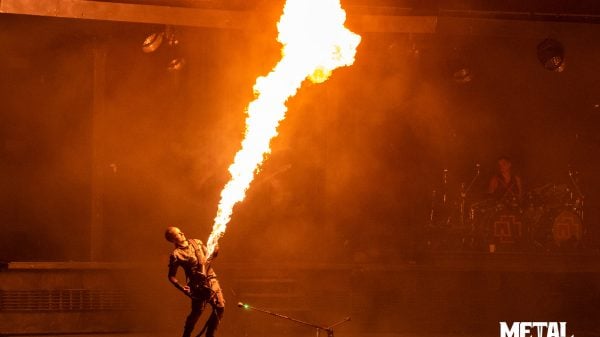 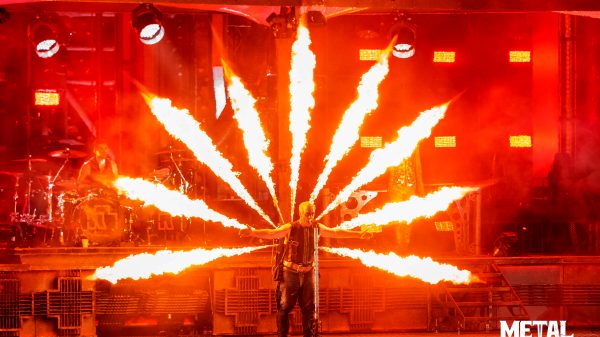 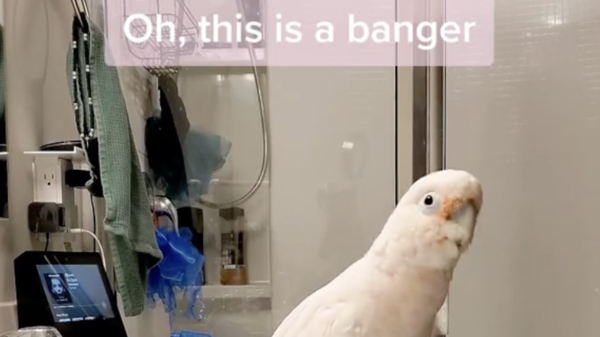