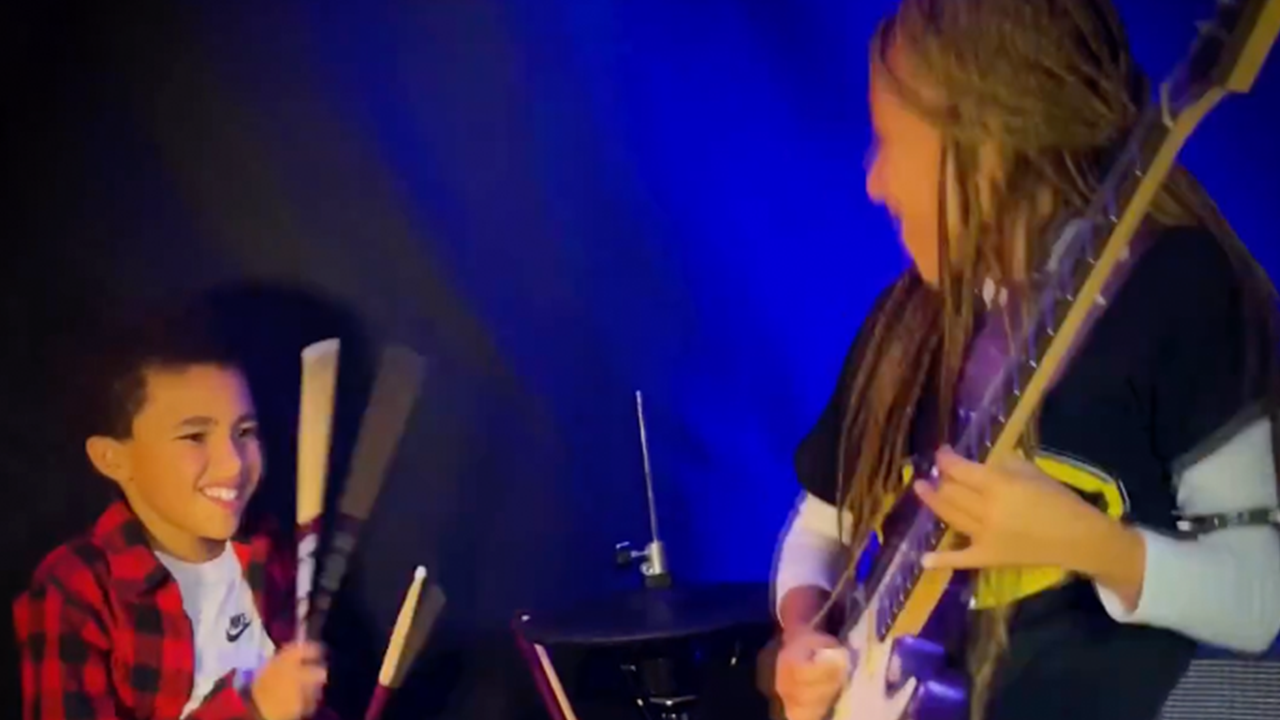 Up-and-coming young musician Nandi Bushell is keeping it in the family on her latest cover, this one being the Rage Against the Machine anthem, "Killing in the Name." We gotta admit, the brother and sister duo bring the heat on this quick-riff rendition, and as the post notes, "a family that Rages together, stays together." You can check the video out below.

The post continued to read, "I love jamming with my brother, Thomas. I am teaching him about all the greatest rock and metal bands. Rage Against the Machine is one of the bands at the top of my list! Hey @tommorello and @bradwilk you guys are awesome! Thomas is really getting good!

Of course, by now, Nandi and Morello are old mates. In the summer of 2020—after Bushell's video of Rage's "Guerilla Radio" went viral—the RATM guitarist giften Bushell a guitar that she subsequently then played in a video for her rendition of Audioslave's "Cochise."

The young musical prodigy also took on one of her heroes in a drumming competition. Her adversary? None other than Foo Fighters' Dave Grohl. After giving the legendary a run for his money, Nandi found time to collaborate in the studio with Morello's son Roman.

You can see more of Nandi and her incredible videos on her YouTube channel, and for daily content, you can follow her on Instagram, where she's slowly closing in on one million followers! Nice work! And keep on truckin', Nandi! 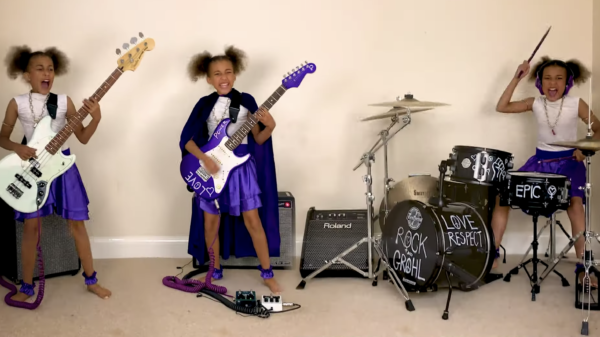 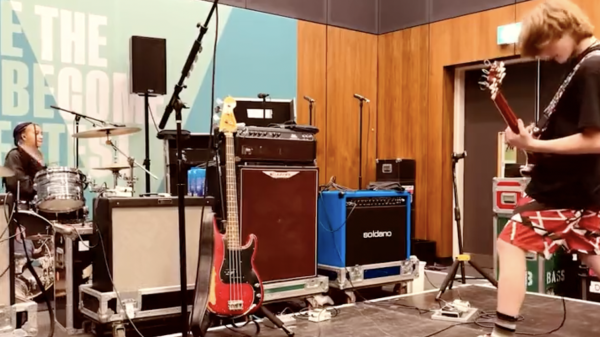 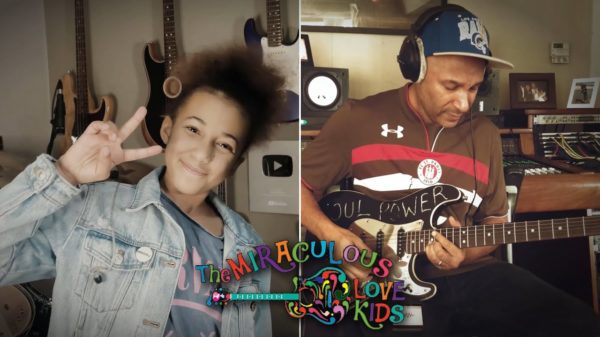 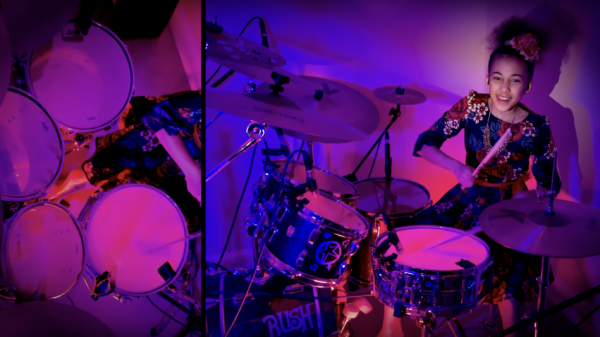 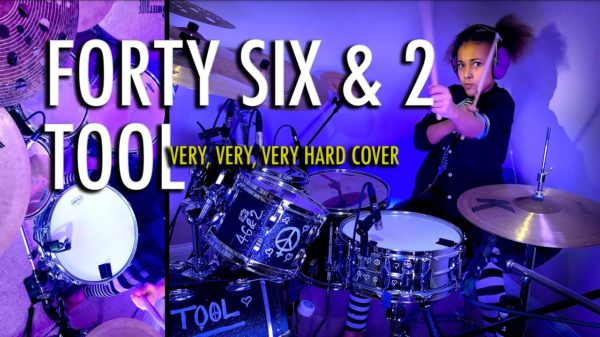 She does a great job, of course.