MÖTLEY CRÜE's Vince Neil Plays First Show Back Since Disasterous May Gig – How'd He Do? 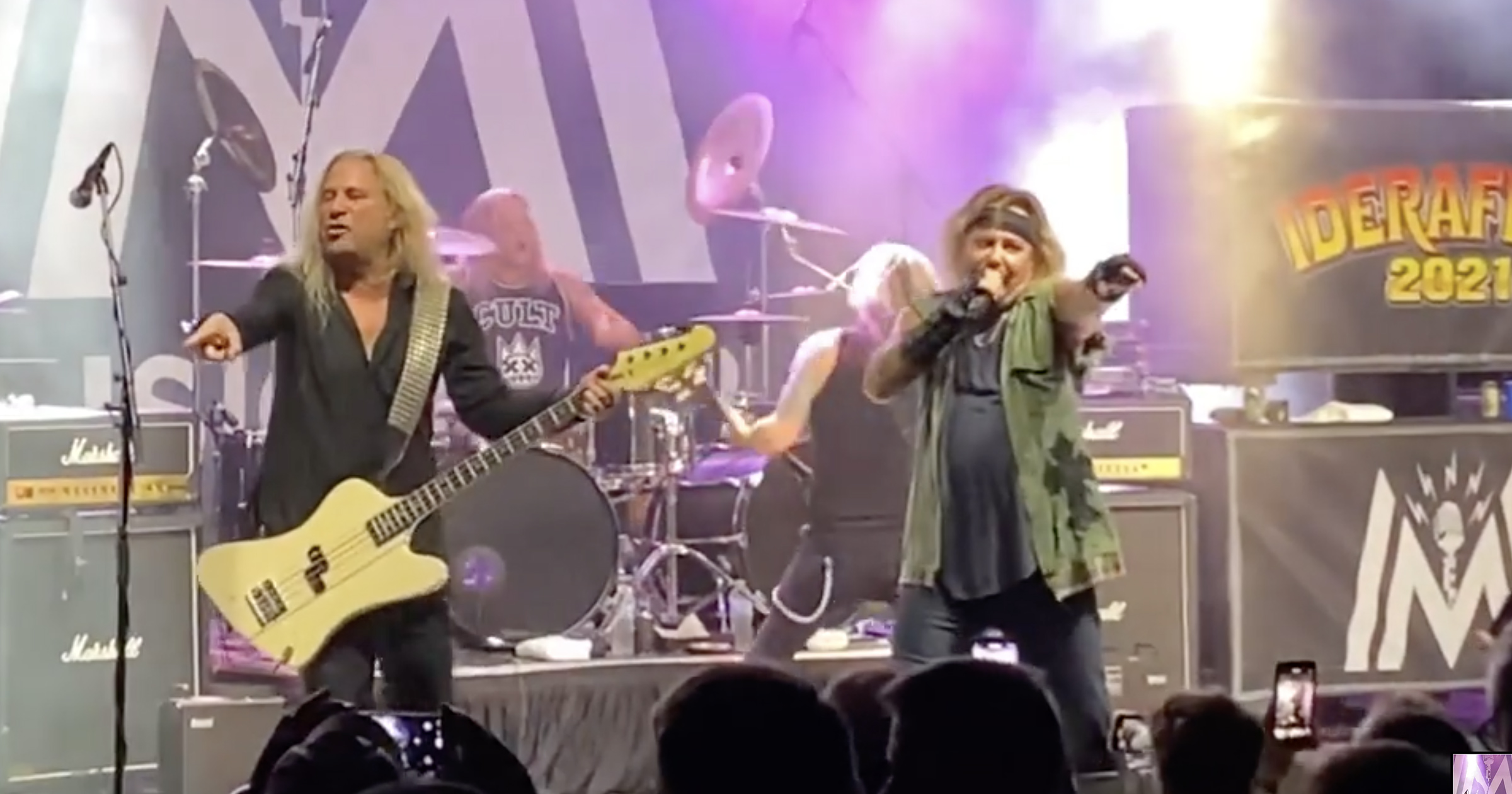 As the world was opening up, Vince Neil played his first show since the start of the pandemic on May 29 and, famously his voice gave out after 14 songs into the performance, and he said “Hey, guys… I'm sorry, you guys. It's been a long time playin'. My fuckin' voice is gone… Eh… We love you, and we'll hopefully see you next time, man. Take care.” The bad press resulting from the performance resulted in Neil canceling a gig a few weeks later.

But last night, Neil returned to the stage for a solo gig at the Boone Iowa River Valley Festival in Boone that Sammy Hagar was also performing at and that was hosted by Eddie Trunk.

Trunk shared video of the 60-year-old Motley Crue frontman's performance and he seems to be pacing himself much better than the previous footage. Ultimately, he doesn't seem to be able to hit those highs, but he looked to be engaged, having a good time, and definitely getting some help from backing tracks.

The footage is below. How do you think he did?