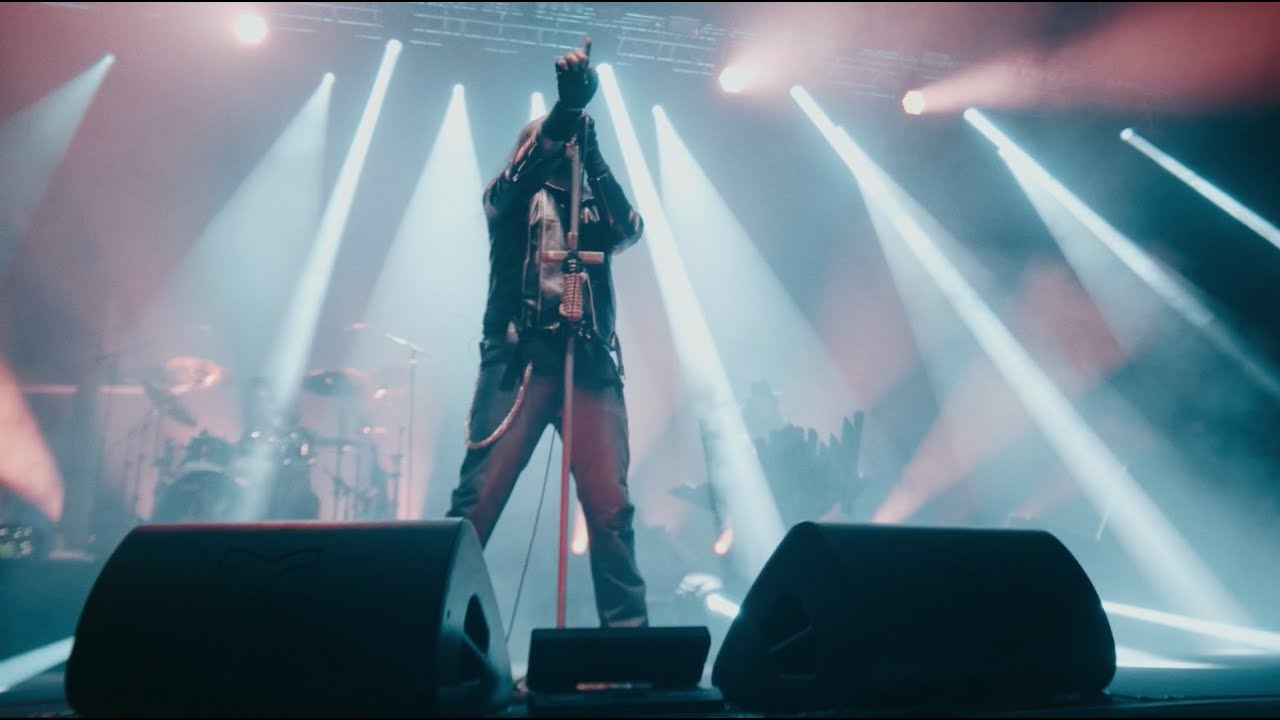 Portuguese dark metal exports Moonspell have announced the release of From Down Below – Live 80 Meters Deep via Napalm Records. The album and Blu-ray/DVD combo release finds Moonspell performing their 2021 album Hermitage in its entirety, within the caves of Grutas de Mira de Aire, a natural cave system located about one hour to north of the capital city of Lisbon.

Skillfully directed by Guilherme Henrique, the underground performance is robust with mood and an aesthetic prime for the rapture that is Moonspell, who complete the compelling scene. A video for the first release from the album, "Entitlement," off of Hermitage, can be seen below.

Vocalist Fernando Ribeiro has said about the release, "While the world agonized at home, we went deep down below, to a cave to record a DVD with some of our bravest fans watching it. "Entitlement" is the first advance of an unreal show, a performance like you’ve never watched, in the peace and quiet of a wet and dark natural gallery. From deep down below, our new live album and DVD is something never tried before and we hope it darkly entertains you until our next album comes in 2023."

In addition to the upcoming release, Moonspell will be kicking off their American Full Moon tour next month, celebrating the band's 30th anniversary.

"American Full Moon is going to be the ultimate celebration of Moonspell's legacy, past and present," said vocalist Fernando Ribeiro. "30 years under the spell can't be missed by any fans overseas! Joining us will be Swallow The Sun and Witherfall, masters of their own craft who will add their own awesomeness to a tour which will bring us all together under, hell yea, a full moon madness!

"We will be revisiting our career and playing classics, new songs and hidden gems alike, so the hype is real, brace yourself for an extraordinary voyage in the amazing company of these bands, probably the best and most heartfelt tour of 2022."

In this article: dark metal, moonspell 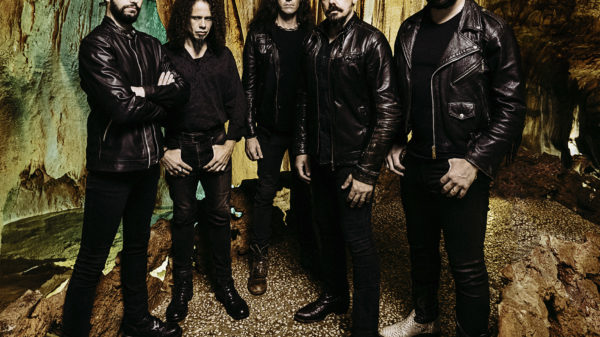 From their forthcoming DVD/Blu-ray 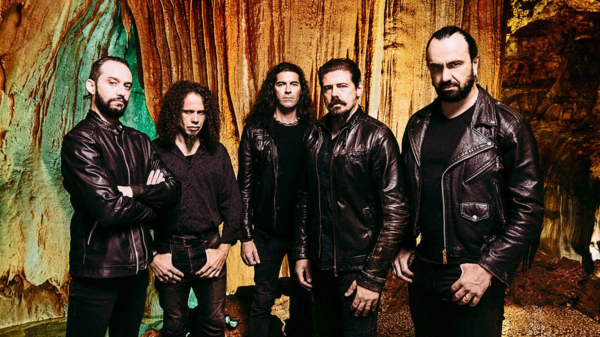