FREEDOM HAWK Streams Sunbaked New Album <em>Take All You Can</em>
He didn't even jump off!

Unlike certain fans of Letlive that jump off balconies like dumbasses, vocalist Jason Butler wasn't putting anyone in danger with his stunt.

During a show in Atlanta, Ga. this past Thursday, Mar. 6, Butler climbed up onto a balcony to perform a little bit (and taking a picture with a fan) before climbing back down. It doesn't look like anyone got hurt or Butler was in any danger during the stunt. You can be the judge of that for yourself, as a fan videoed the whole thing. Apparently after he got back down and got back on stage, the venue cut the show short.

I think it's harder to take a stance on this than it was with balcony-diving moron fan because this one treads a weird gray area. Yeah, Butler didn't put anyone in danger or anything but who knows if the venue made it clear to the band beforehand what their policy is. Even beyond that, I think it's safe to assume climbing huge structures at a venue is off-limits because they don't particularly feel like getting sued on any given day. Good on Butler for not doing anything dumb or encouraging anything dumb though!

In this article: Letlive

It's like a trap-ish version of Rage Against The Machine.

If you like Rage Against The Machine and Stray From The Path, I think you'll dig this. 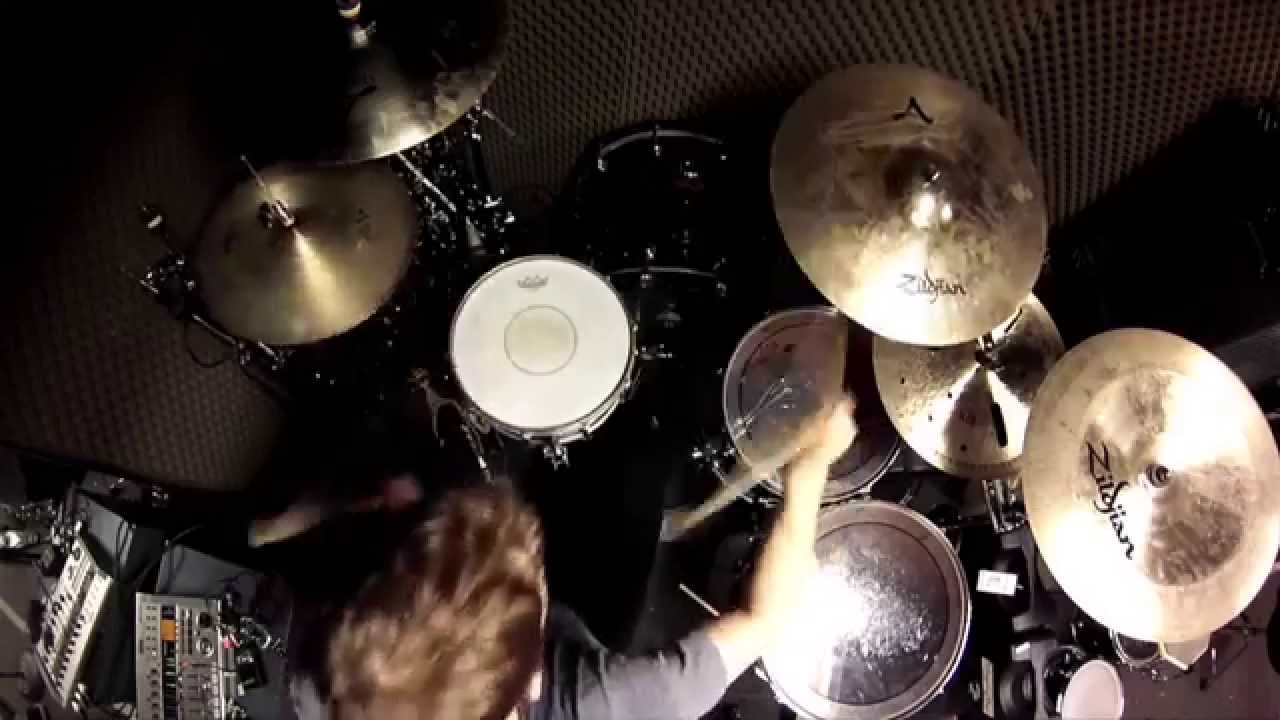 Drummers From DILLINGER ESCAPE PLAN, PROTEST THE HERO, And More All Drummed On This One Track