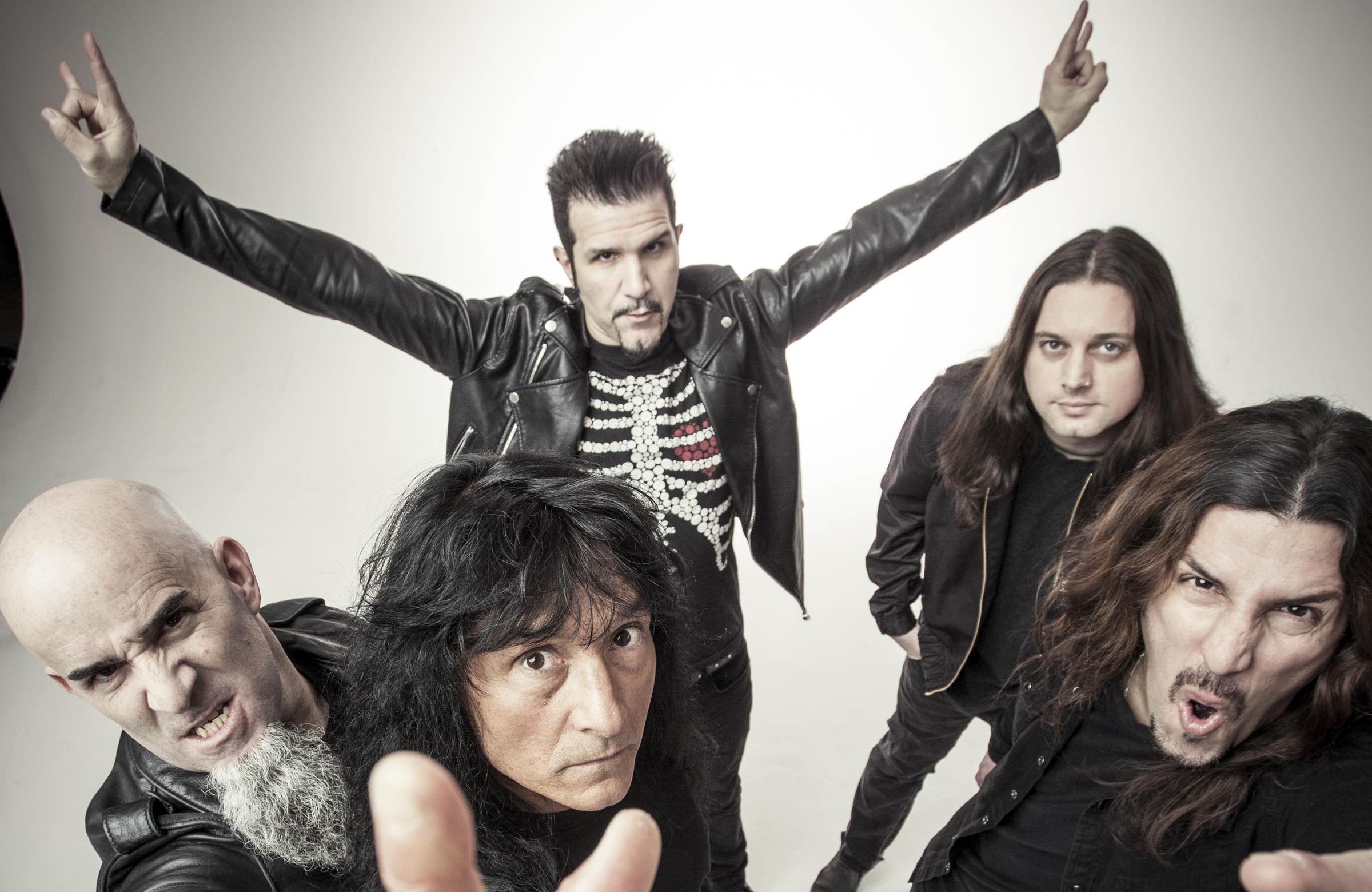 Anthrax wrapped up their tour with Black Label Society and Hatebreed last week, which means it's time to get back to working on a new album! Anthrax drummer (and super talented multi-instrumentalist) Charlie Benante has taken to Instagram to post one of the first teases of new music in the form of a few riffs. Obviously it's not much to go off of right now, but is anyone else getting some serious groove metal vibes from Benante's playing?

In a recent interview, Anthrax bassist Frank Bello said there's no real rush and that Anthrax isn't interested in putting out something that isn't "right."

Guitarist Scott Ian added in a separate interview with Metal Injection earlier this year that the band was working through a "fucking mountain of great riffs" and that Anthrax fans are gonna love it. "We were just together writing. We have songs and all I can say is we will get in the studio when we're ready, which I hope is this year," said Ian. "I would love that. I think we're getting there. I think we have great songs. I think people will be very happy. 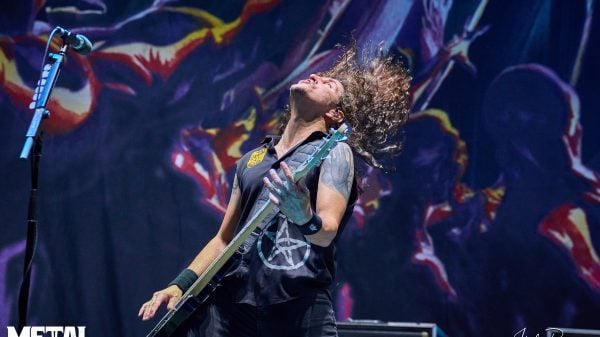