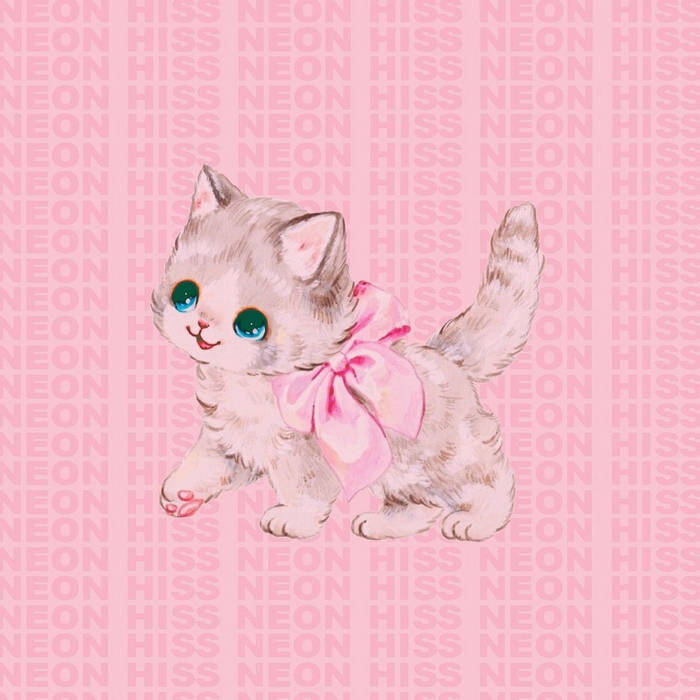 It’s Monday and Mondays suck, so let’s grind it out with Neon Hiss Volume III.
And into the final Monday of 2020 we plunge. You have heard it a thousand times already, but it’s been a shit ass year. Album releases have been stellar this year, but overall I think most of us can agree the rest has sucked ass from a straw. So, with 2020 new game plus looming over us, let us dive into one last 2020 cybergrinder.

It’s been about a year and a half since the last Neon Hiss album, harkening back to better days. With Volume III, the project gains vocalist Olga (Bodyache) and retains A. C. (Holy Grinder, ex-Goth Girl, Deprivation Tactics) on guitars, bass, and drum programming. If you remember Volume II, then you know this project is a beast.

Volume III is a different sounding record from the previous two releases. The production is noticeably cleaned up, a lot more mechanical sounding, almost djent in a way, but gone cybergrind. Opening with “Make Norma Jean Great Again”, Neon Hiss brings the heavy. The distortion sounds like something off a Frontierer record. It’s thick and the track feels like it’s crawling out from a mess of computer chords.

“Zoo (2007)” keeps things moving with more insanity. Even a quick shot of clean chords. It builds on the previous track and amps things up. Both of these almost feel like teasers for “Stephen Carpenter: Flat Earth King.” This is a track where the band really unleashes their sound. One of only two tracks over a minute, it also showcases a lot of stylistic bravado. Breakdowns, fingertapping, blasts, and even a moment to just seeth brutality.

“Kloacal Ciss” follows as one of the more straightforward grind slices on this offering. It is one of the most blast heavy tracks that doesn’t let up for a single second. Just pure mayhem. Meanwhile, “Panic Chord At The Disco” closes things off by going full throttle. It’s also another track where Neon Hiss plays with their sound a bit more. There’s ugly, gnarly, breakdowns, plenty of fingertapping, and a whole lot of chaos. It’s got an early Daughters feel to it if the band had gone the cybergrind route.

By far and way this is the best Neon Hiss release. Cybergrind in general sometimes feels underrepresented but it’s also under-reported on…so, there is fault on both ends here. Regardless, Volume III is ruthless and relentless. It is as heavy as it is blasting. Some of the best cybergrind you are going to hear. Especially before the New Year and before the singularity consumes mankind. Get grinding on this!

In this article: neon hiss 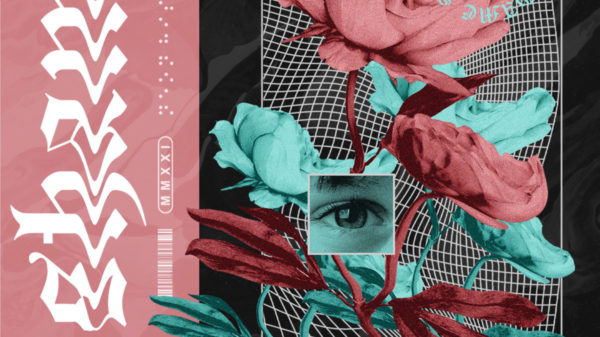 It’s Monday and Mondays suck, so let’s grind it out with Neon Hiss Shame. Advertisement. Scroll to continue reading. I have been absent the... 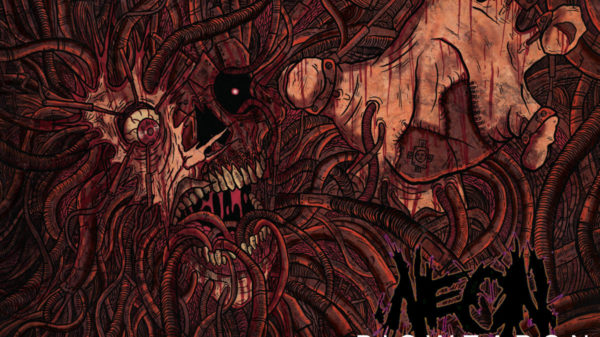 It’s Monday and Mondays suck, so let’s grind it out with some new Neon Hiss from the upcoming full-length Shame. Advertisement. Scroll to continue... 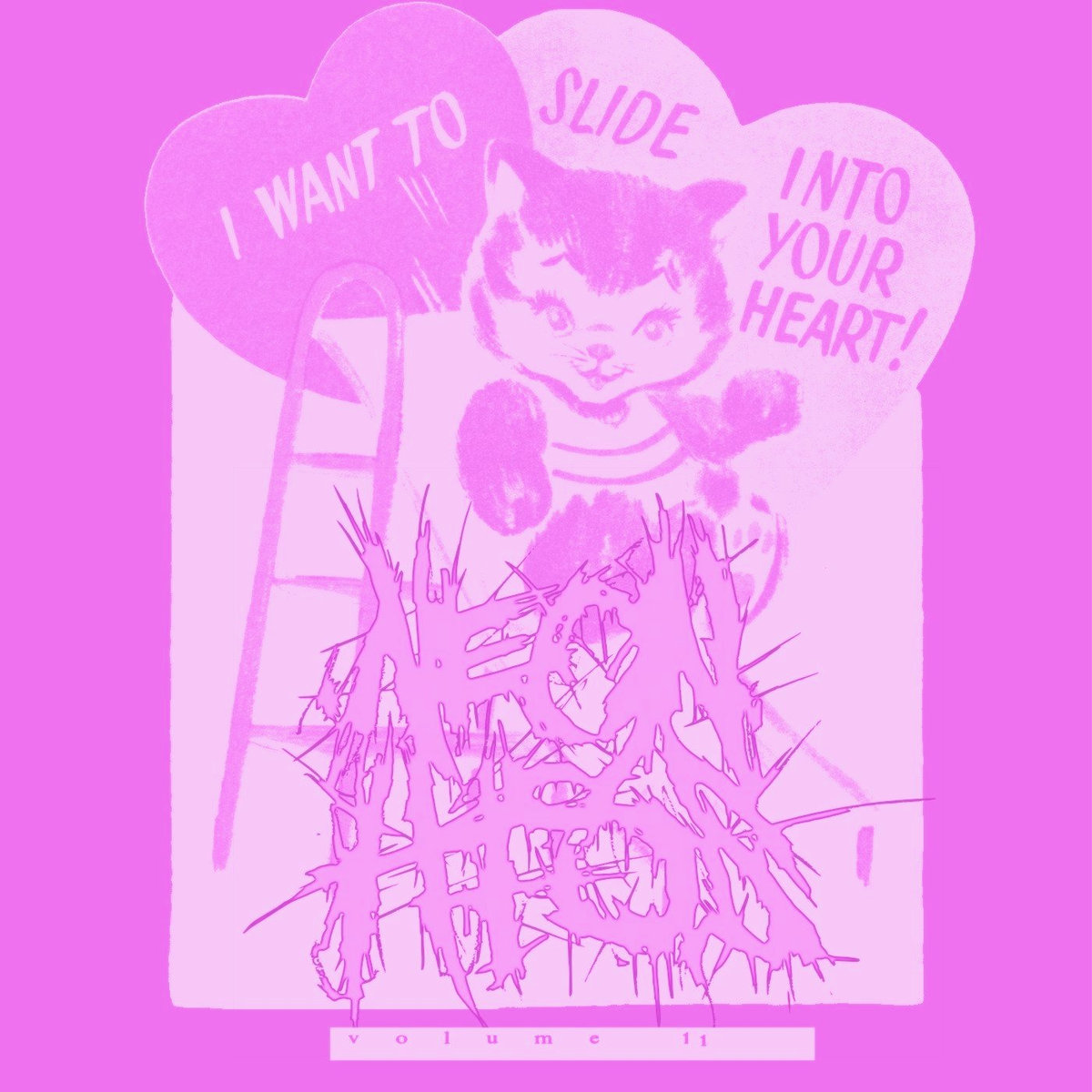 The Monday Grind: NEON HISS Volume II Will Grind Into Your Heart

It’s Monday and Mondays suck, so let’s grind it out with Neon Hiss Volume II.