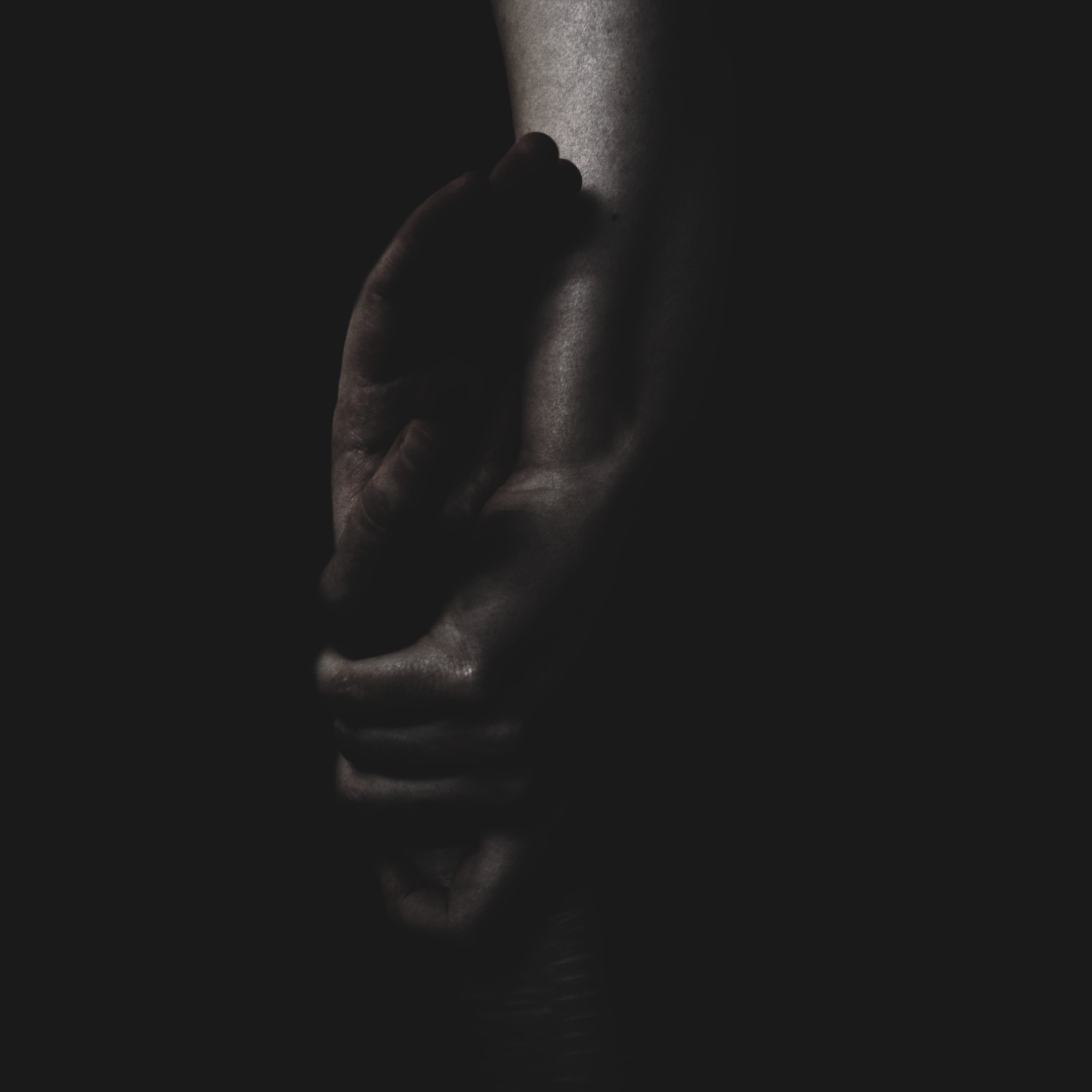 It’s Monday and Mondays suck, so let’s grind it out with a premiere of Fawn Limbs Harm Remissions.

The inception of Fawn Limbs has about covered a year’s worth of ground. If you’ve been paying attention, then you know the expectations have been mounting. Throughout three EPs and a single in five months, Fawn Limbs established a mathematical, grinding, heavy, dissonant discography that is constantly evolving. At one-point pure raging grindcore, at others suffocating and gloomy. If you know the discography, you’re not going to be disappointed.

Fawn Limbs is comprised of Lee Fisher (ex-Commit Suicide, ex-Psyopus, among others), Eeli Helin (Infinite Nomad, Mireplaner), and Samuel Smith (Artificial Brain, I believe). The band is far from localized, advertised as being both a Pennsylvanian and Finnish project. However, how they harness such energy is a testament to music on a global scale these days. Fawn Limbs has utilized noise, grind, mathcore, spoken word, doom, and gentle, progressive/melodic elements to foster a realm of uncertainty. Something that is very much grindcore, but something that exists in its own realm. 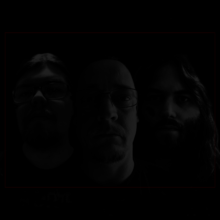 Harm Remissions opens up with “Odious Pitch”, a thick slab of grindcore that plays plenty mean, throws in noise, and even gets thrashing. Progressive for moments too. It recalls the chaos of Discordance Axis and Gridlink. But also isn’t afraid to show a little love to riffage that wouldn’t be out of place on a Municipal Waste record in some areas. Nevertheless, the band keep things uncomfortable. And before you know it, we’re into the second track “Pines.” A track that carries the album it to a gorgeous piece of face-ripping technicality. Erratic, quick and only a minute long. And before you know it, we’re into “Ore Lung.”

The flow of Harm Remissions is incredible. Tracks can feel like strings but do have obvious ends. Grind is no stranger to being atonal, loud and fast as hell. Pieces of Harm Remissions sometimes sound strung together like we’re hearing some sort of trilogy. At other times, they sound like individual offerings. Regardless, this isn’t an album that will have most people skipping around. At 25 minutes, nothing is wasted. This thing is calculated like a longhand theorem.

What’s more, this is the album where Fawn Limbs feels most unhinged. Watching the EPs release over the last year, it was interesting hearing the band incorporate longer and longer tracks (specifically: Thrum), but coming back to Harm Remissions, most tracks hit one to three minutes. This is an album of destruction. Usually of the neck-snapping type. Listen close and learn to count.

Of the album, the band has this to say:

"We are excited to finally share our debut full-length with you, few days in advance before the official release. We have worked relentessly on this for the past six months and couldn't be happier with what we now have on our hands, exactly one year after the ignition of Fawn Limbs.

Harm Remissions is the headstone of human morality and the credulous capitulation we're all guilty of. It is a vociferation towards every single one of you, telling you to stop for a moment and to mend yourself and the people around you. We are already neck deep in our own bullshit, and we should know better than to let ourselves sink for good.

Listen to it, share it around, do what ever is necessary to make the people around you nauseous with our noise."

Keep a close eye on Fawn Limbs and get grinding!

Cassettes are limited to 50. Order here and here. 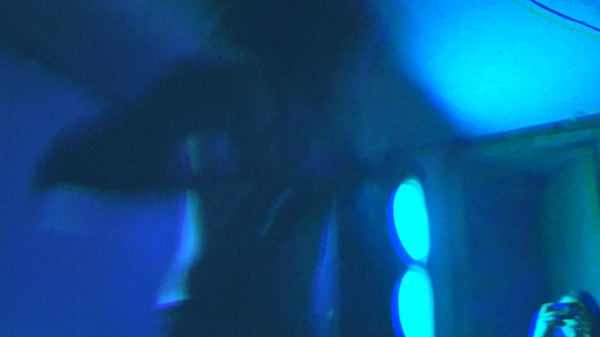 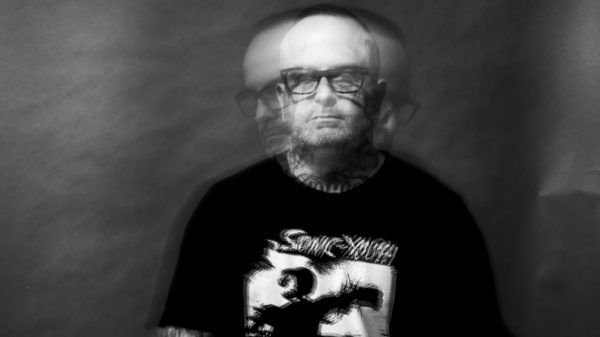 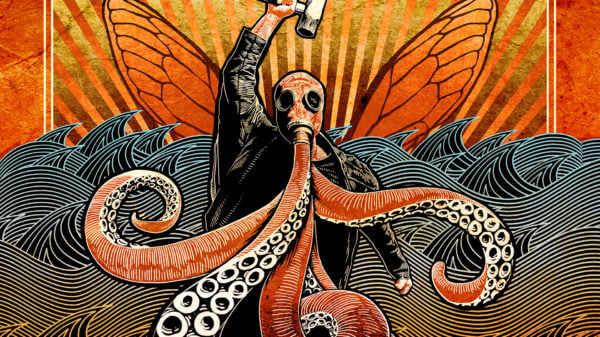