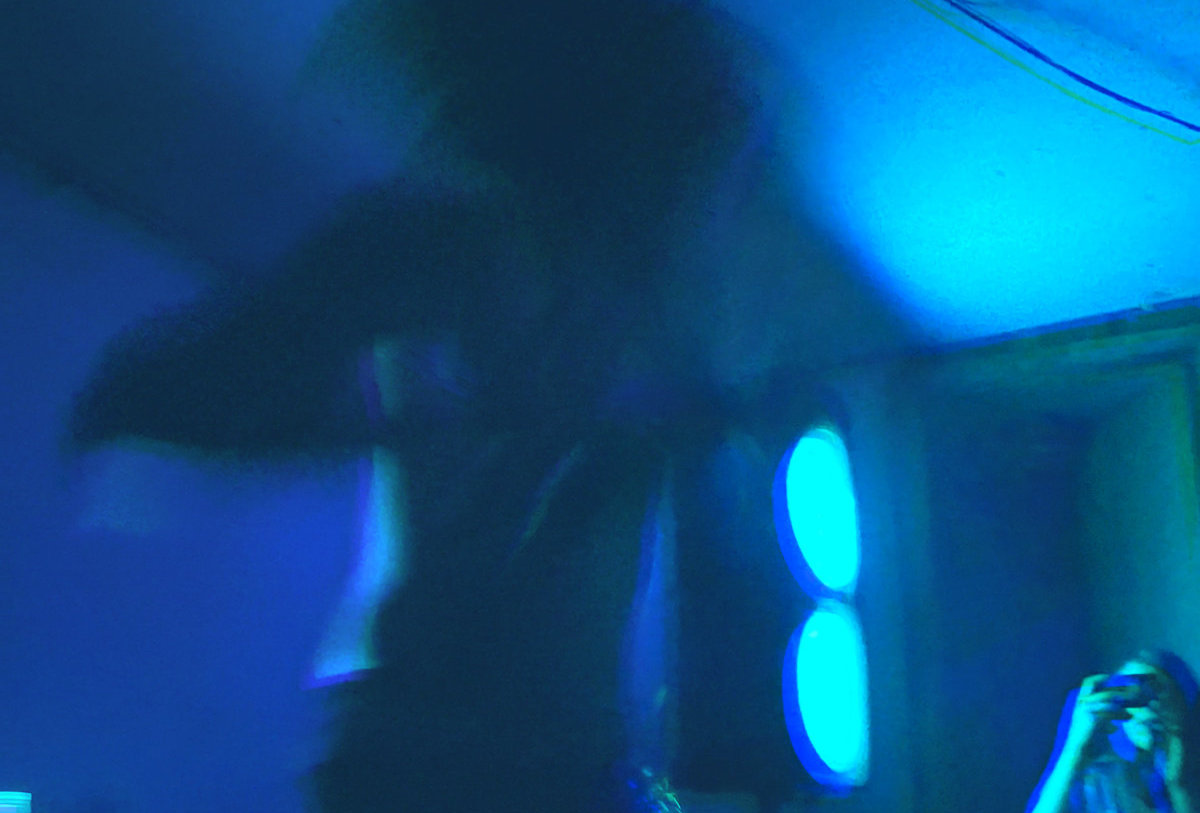 It is Wednesday and one has to wonder if you have cybergrinded yet this week. It is okay if you have not, now is as good a time as any. Especially because we have a nice new split to unveil right here and now. Thotcrime and THECHEESEBURGERPICNIC have teamed up to unleash some new blasting, digital chaos and scramble some brains. As they say, Whoever Wins… We Lose.

We are gonna take these one at a time. People already into the cybergrind scene will recognize the name Thotcrime. Having done a split with Headgore and a four-way split with p.s.you’redead, The Queen Gillotined, and Kurama, as well as some solo material, including ønyøurcømputer. The band is an amalgamation of Myspace grind, hip hop, nintendocore, and general chaos. Whatever they feel like channelling, it will make it into the mix.

The first six tracks of Whoever Wins… We Lose are Thotcrime’s. Starting with the glitchy, blasting, anxiety addled “A.G.P.R.E.M.I.X.” which will absolutely piss on your grave. Then moving into something a little more subdued, even doomy before shooting back into some mathcore/grinding chaos. Then slowness again. By then we are on the fifth track, “Doing Whippits Out of A Can of Monster Energy Killer Bee 2007.” A track that is both grind, and like slam poetry with a moment of actual slam. Then we go back to hitting more mathcore and Myspace grind notes. It’s a fitting end to the Thotcrime section. A chaotic, sass violence fueled trip of bending and breaking genres.

Malady Jane had this to say about their side of the split:

“I'm super excited to be releasing a split with one of my favorite projects of all time, and with these tracks, we wanted to do the best we could to match the chaotic energy of THECHEESEBURGERPICNIC's music.”

Next up is THECHEESEBURGERPICNIC. And if you wanted more chaos, wish granted. THECHEESEBURGERPICNIC has mostly solo releases but one split with secondgradeknifefight. Maybe a little less cybergrinding but not completely separate from the genre. The project plays a little more straightforward with their chaos, as you will come to see.

Offering up four tracks on this split, THECHEESEBURGERPICNIC is drowning in heaviness and seemingly plays over a sea of static, giving their side something that feels like it's being dialed in from a janky AM radio signal. But whatever is coming through, it is probably the damn apocalypse. It is a more dissonant sound. The vocals feel pushed back, but not in a bad way. There is a balance here of harsh blasting grind sections and parts that feel closer to a power electronics project. Offerings like "Pog Destroyer" are the more grinding stuff. Meanwhile "I Am A, Please On Me" unleash that harsher dissonance. And harsh this side is. As band member Maya Chun says, "I'm back bitches."

Whoever Wins… We Lose will officially drop on 6/10. 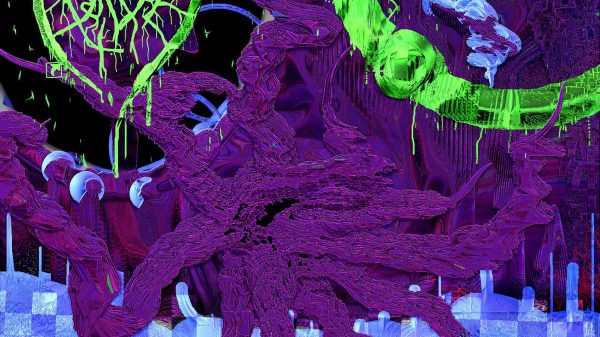 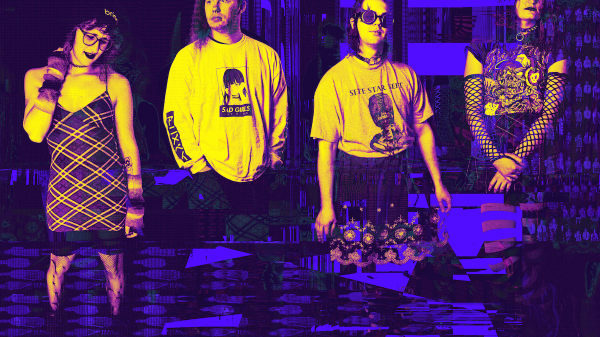