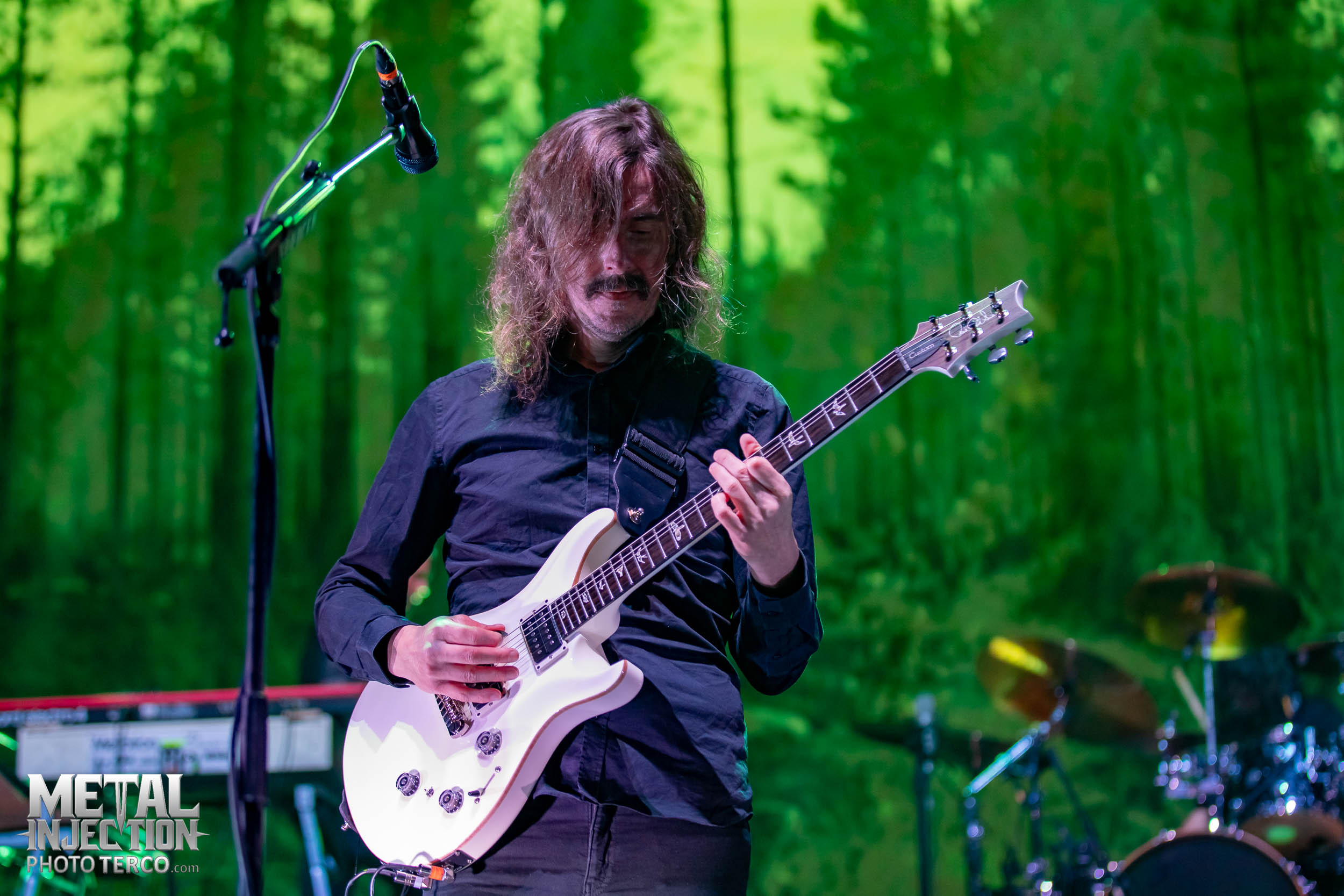 Opeth frontman Mikael Åkerfeldt has new music coming our way in the form of Clark (Soundtrack from The Netflix Series) from Milan Records. A digital release of the album was made available today (you can listen below), but the album will also be available via CD and vinyl on June 22 from InsideOut Music. Both CD and LP include liner notes from Åkerfeldt and series director Jonas Åkerlund.

About writing the soundtrack, Åkerfeldt writes in his notes, "Writing the music for Clark is probably one of the most rewarding things I've done musically. It was so fun. Challenging but fun. I wanted to do a good job, of course, and provide music that would fit with the rather bizarre tale of Clark Olofsson. I had to conjure up a sound for him. His sound. It's all in my head, I guess, but it felt like I was on to something after having finished the first track. The immediate feedback from Jonas Åkerlund was almost overly positive. So, I just took it from there.”

The majorly-trending series from Sweden is a thriller-slash-crime series with hints of the dark comedy that Åkerlund brought to the silver screen so elegantly in his 2018 film, Lords of Chaos. Clark is based on a memoir by protagonist Clark Olofsson. Of the series, Åkerlund says, "It's about his whole life and what made him who he is, the truth and lies of his incredible career."

Åkerfeldt also noted that "During the pandemic, I wrote so much music for this project, but I like to think I didn't stray too much from the 'original sound of Clark.' The finished soundtrack record is a downright mishmash of musical styles. Some sounds I'm familiar with. Other sounds were brand new to me. Or old, depending on how you see it…. The album doesn't really make musical sense at all, and that's pretty much the purpose. Writing music to portray the multi-faceted story of a man like Clark Olofsson was bound to generate some type of musical insanity. [The music] is just all over the place. Oddly enough, so is my own personal taste in music.”

You can listen to Clark below.