Brendon Small is being very coy about his new solo album, Galaktikon II: Become The Storm. He isn't planning on releasing the lyrics, as he explained when we interviewed him on the RIP a Livecast last week. He wants the listener to figure it out for themselves and be inspired by what they hear.

And what they will hear is awesome heavy metal. Small once again collaborates with drummer Gene Hoglan and bassist Bryan Beller for an amazing album filled with prog, shred, and everything you would want out of a metal album. The whole shebang is streaming right now ahead of its release tomorrow (August 24th):

Small will also be releasing a Galaktikon comic series, which we detailed at length in the past. AV Club reports a ton of stuf happening around LA this week in celebration:

Small is celebrating the release of Galaktikon II: Become The Storm with a free in-store signing at Meltdown Comics in L.A. tonight, followed by a record release party tomorrow night at the Hollywood Improv hosted by Small and comedian Steve Agee and featuring appearances from Anthrax’s Scott Ian, vocalist Pearl Aday, Dethklok touring musician Mike Keneally, Survivor’s Walter Ino, musician Joe Travers, and comedian Tom Lennon. (You can get tickets for and more information about that show here.) Small will also host a Reddit AMA on Saturday, August 26 at 1 p.m. PT.

Pre-order the album here. Also, definitely check out our interview with Brendon, which went over an hour talking about great bad movies and other silly stuff here.

Finally, keep a lookout to our Instagram page's story, where Brendon will be taking over today.

In this article: brendon small 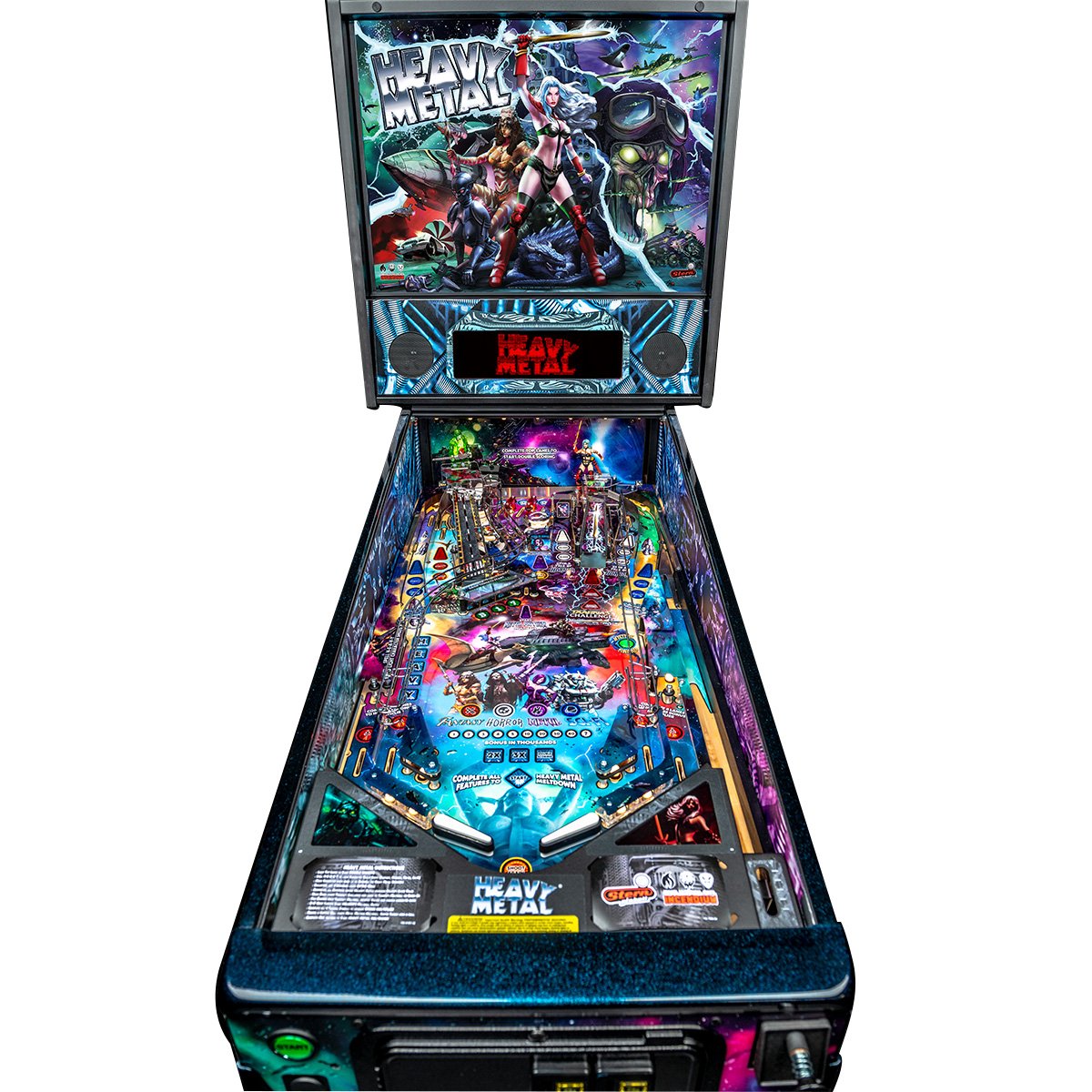 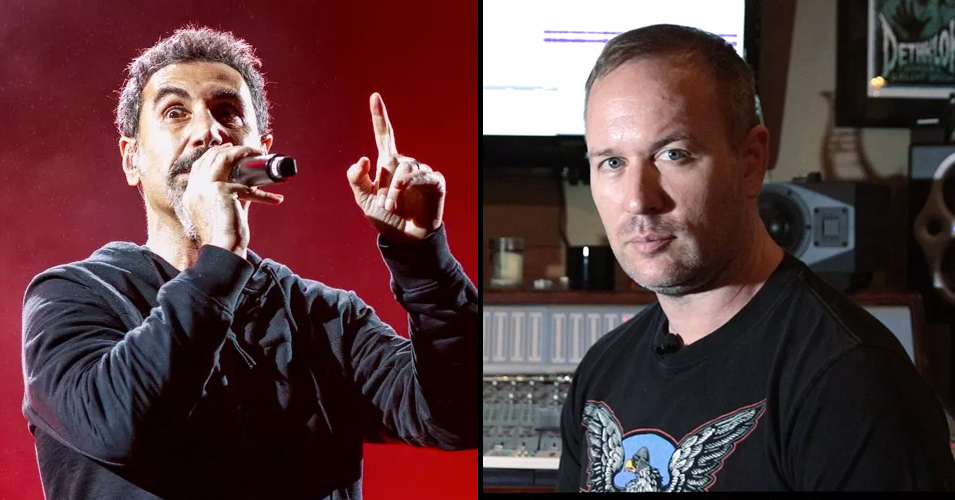 This is pretty awesome!