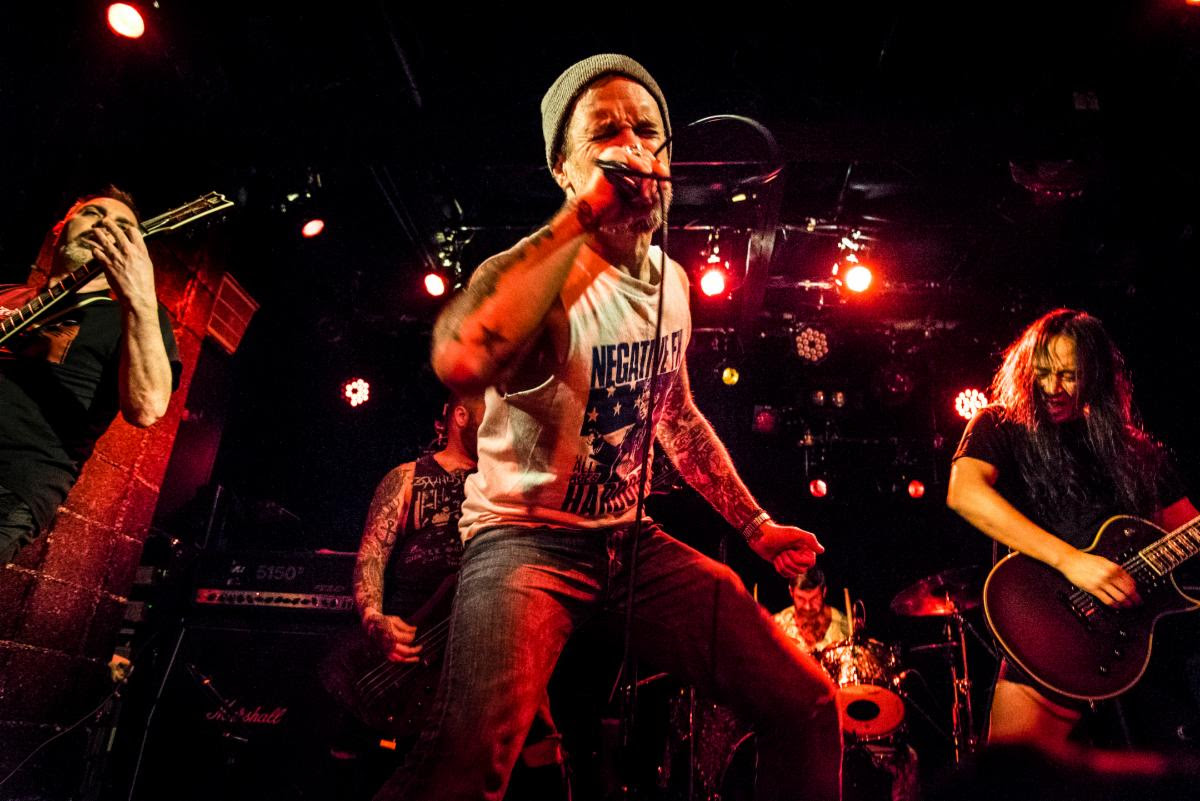 Blood Of The Beasts is out now and is streaming in full below alongside a video for "Like Animals". The album was recorded at GodCity with Kurt Ballou (Converge, Nails, All Pigs Must Die) who also performed clean guitar on the song "Skies Wide Shut."

In this article: Sect 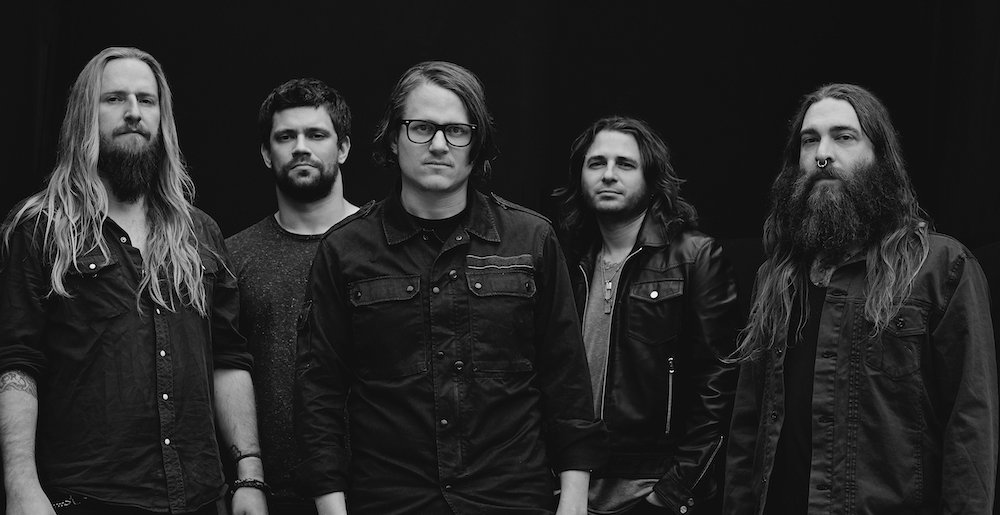 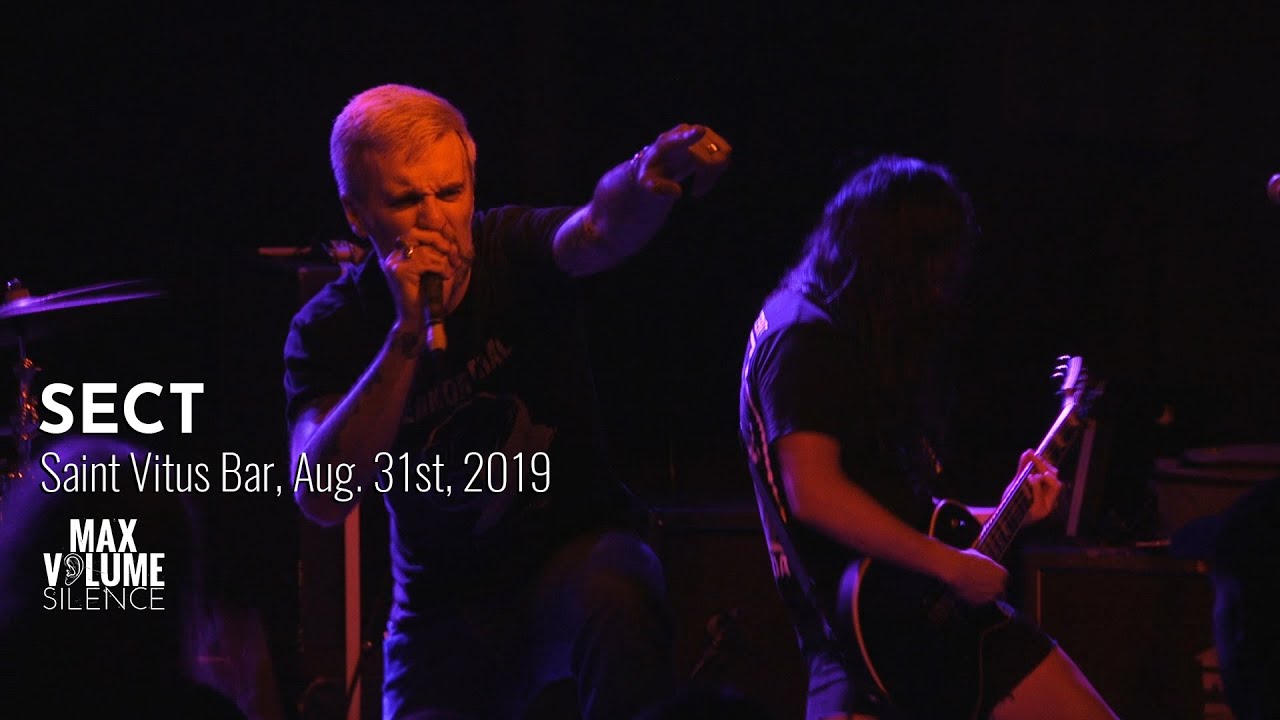 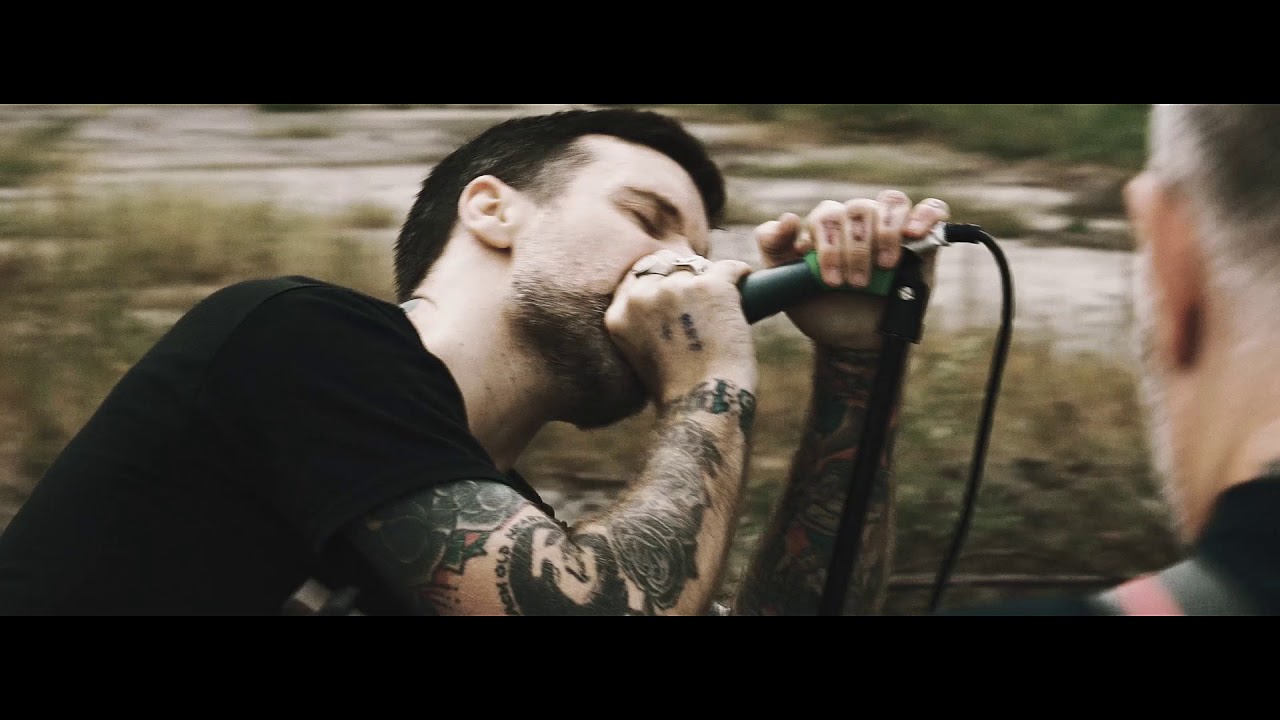