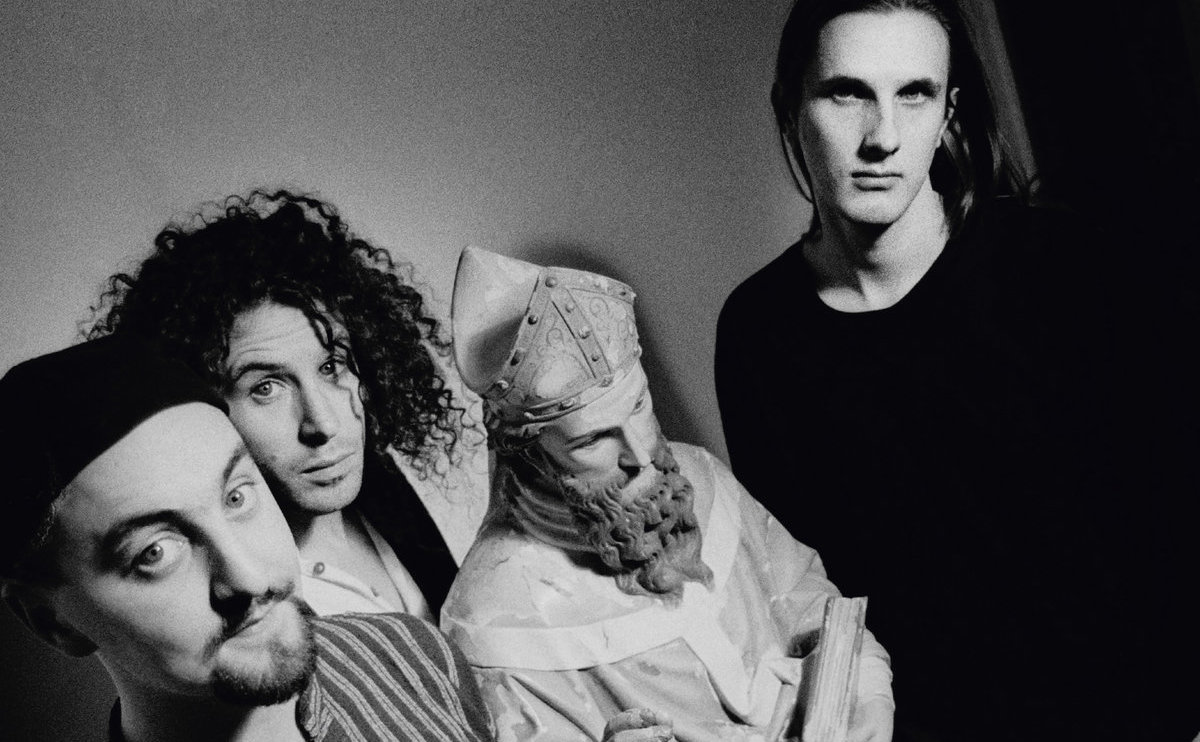 Porcupine Tree occasionally hops on Bandcamp and releases an old school live album that nobody has ever heard before. In keeping with that tradition, Porcupine Tree has now released their 1995 performance in Athens, Greece two days prior to Christmas. The band also notes the performance features some Signify material before it became what it was, and that keyboardist Richard Barbieri is pretty high in the mix.

"A restored mixing desk recording of the complete 103 minute performance given by Porcupine Tree on their first ever visit to Greece, 2 days before Christmas 1995. It captures the band between albums, premiering some new material from what will become Signify, as well as most of then current album The Sky Moves Sideways. As with all board tapes it favours the instruments with no amplification from the stage, so Richard Barbieri's keyboards have a high profile here (no bad thing!)"