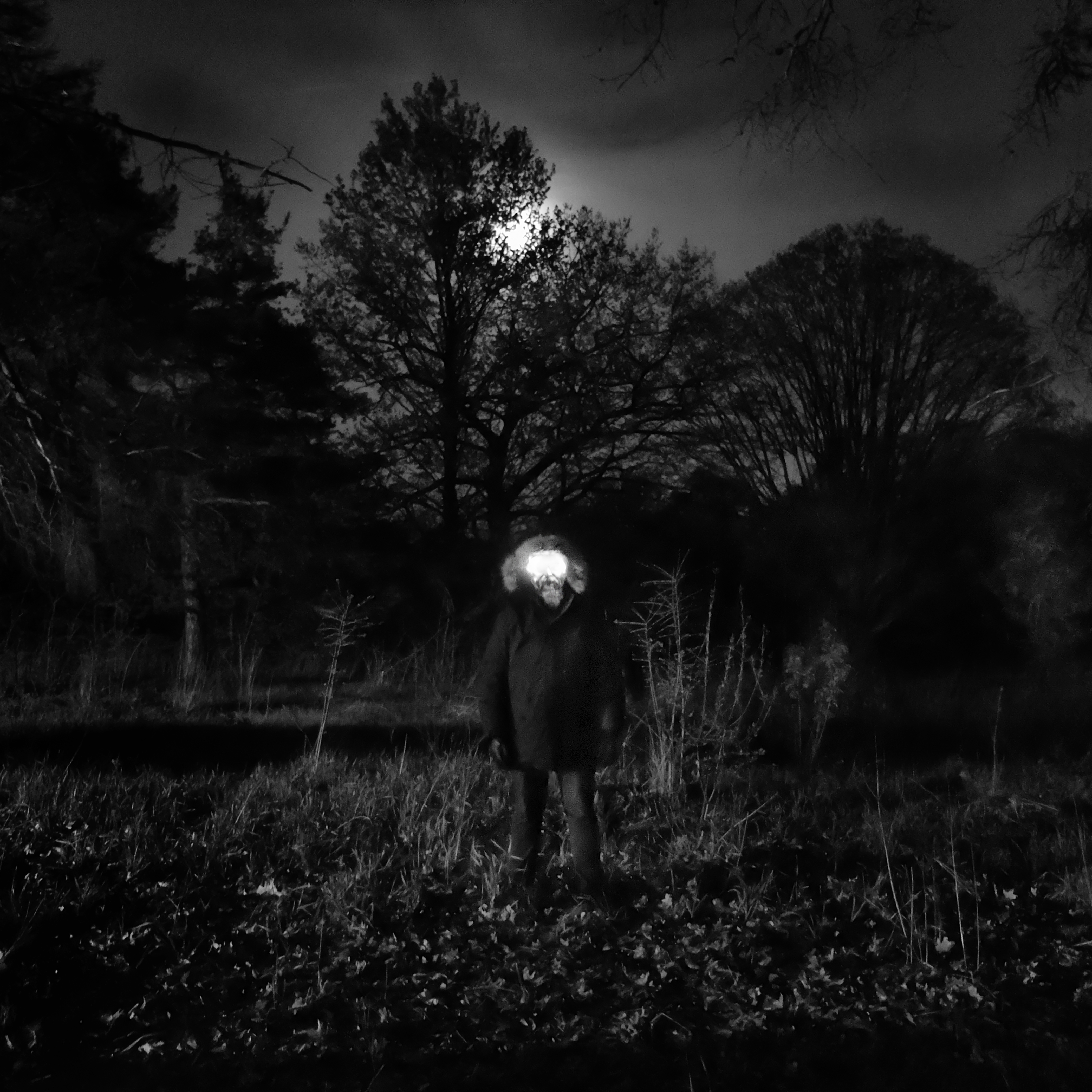 You might know Ian Blurton as the producer of bands like Blood Ceremony, Castle, and Caudron, or as a Canadian music industry veteran of over 35 years. You'll also now know Blurton as the guy who writes kickass classic heavy metal jams in the vein of bands like Budgie, Motorpsycho, Thin Lizzy, and Blue Öyster Cult.

Check out the song below and don't forget to catch Blurton on tour in Canada.

In this article: Ian Blurton