Last year in this space in July I did an early stream of Deceptive Dreamscape, the debut EP release by a brand new Indiana based project called Dream Void. Now just a bit over a year later, Dream Void is set to drop their second EP, Sanctimonious, this Friday, July 21st. We've got the full early stream of it for you below, and it's a damn fun release to spin.

If you're new to Dream Void, their take on tech-death is often of the more hodgepodge variety, mixing and matching from a plethora of different influences. At their core, delivering a varied and tech-deathcore infused with some djent influence take on tech-death that draws from all over the map. The end result is massively heavy tracks that weave in and out of lighter and calmer passages when not trying to cause immense harm to your ears and brain overall. Giving the music on Sanctimonious an excellent push/pull dynamic that always keeps me coming back for more.

This time around, the music that multi-instrumentalist Justin Seymour (The Room Colored Charlatan) and vocalist Drew Keedy have crafted on Sanctimonious builds heavily on the potential they showed last year. Like their 2016 release, Sanctimonious often features a different flavor or style of different tech-death influences per track, but an over-arching element the group has made their own on this release is combining an airy and atmospheric Fallujah type influence within or contrasting, brutal and absurdly heavy passages. The end result is refreshing to hear and helps define the push/pull dynamic of these songs that are built from chaotic shifts, earth shaking heaviness, massive breakdowns, hyper fast shredding and sick leads, and ungodly brutality. Beyond the apparent Fallujah influence, I also detect a wicked Beneath The Massacre, Rings of Saturn, Archspire, Rivers Of Nihil, and Cattle Decapitation inspired ideas making their way into the bands heavy-as-all-fuck yet somehow also ethereal attack here.

The excellent songwriting and music from Justin Seymour are further augmented by great guest appearances from vocalist Manny Casas (Breeding Filth, Found Hanging) on a few songs. As well as some excellent guest piano parts on two of the songs that are performed by Hatchling member Steven Harrell. If you're a video game junkie, some of you might also get a kick out of the lyrics here which are inspired by Diablo II!

In the span of just a year, Dream Void has delivered a new release that is a big step up for them, and at this rate, I'd expect the trend to only continue so keep an eye on this group. So jam our early stream of Sanctimonious below, and if you dig what you're hearing you can pre-order it through the Dream Void Bandcamp page. Be sure to follow the group over on the Dream Void Facebook page as well.

In this article: Dream Void 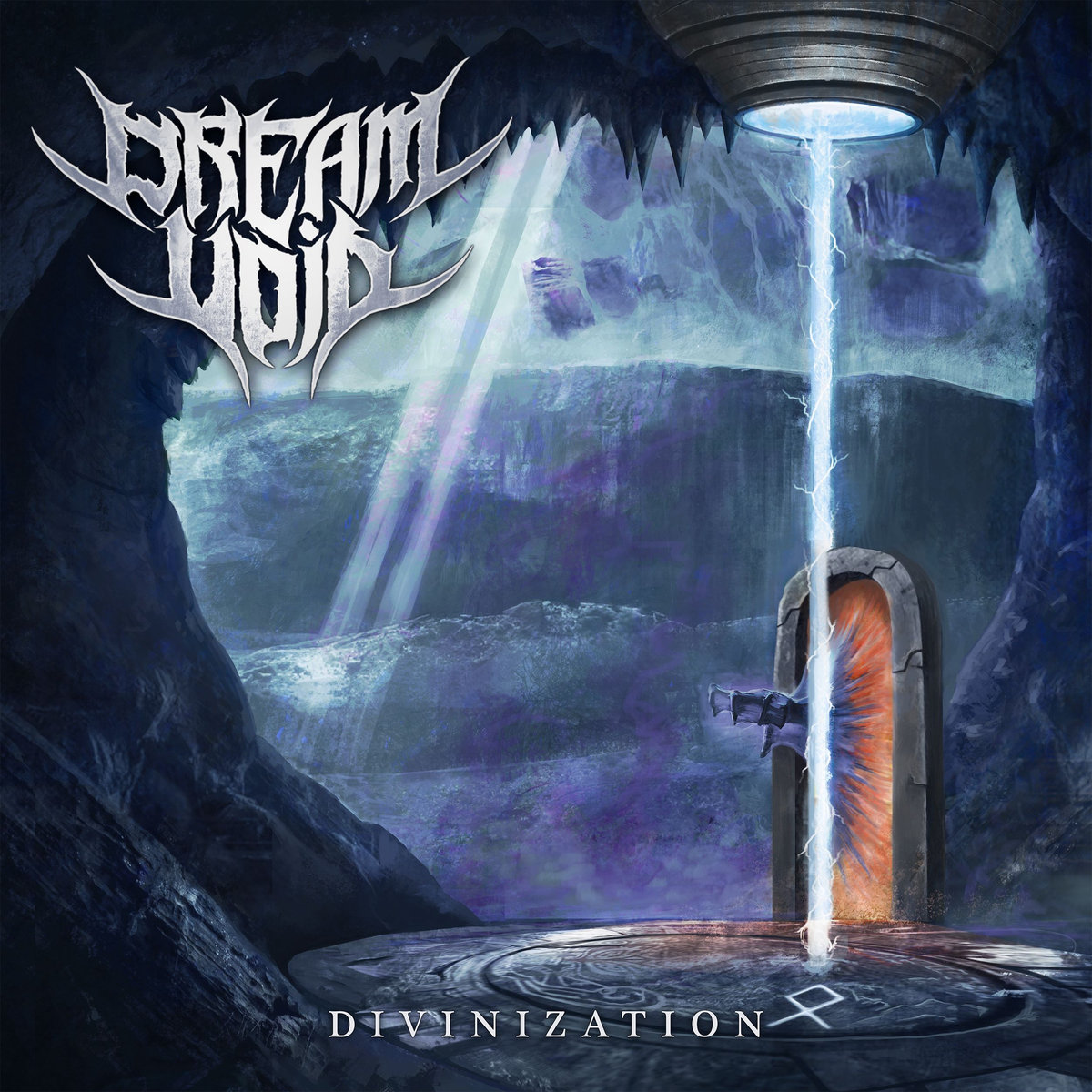 In today's Tech-Death Tuesday, we offer up an early stream of not one, but two, new releases by talented rising stars. One is more...