Delve into Tech Death Mastery With The New UNBEHELD!

Tech-Death Tuesday: Check Out An Early Stream of <em>Spectrum Xenomorph</em> From LABYRINTH OF STARS (LANTLÔS, VALBOR)
Unrelenting death metal in the vein of Gorguts and Decapitated? Sign us up!

In a year dominated by some of the world's sickest death metal, Unbeheld emerges from the crypt with their first full length offering, the simply terrifying Dust. A record that clearly revels writhing in the murk, there is something wonderfully demented about this band.

Unbeheld doesn't just rely on massive sounding riffs to browbeat the listener into submission. They have more than their fair share of flashy arpeggiated licks and a few deliciously technical moments that really flesh out the bands vision. These Canadians use Dust to demonstrate their elegant and vile fusion of the works of groups like Decapitated, Deicide and Gojira. There is an incredible appeal to what the guys have done here and their ability to craft technical death metal that doesn't suffocate you with a barrage of notes but rather which relies on a Gorguts like spiral of crazed riffing and heavy metal madness is stunning. Torn from a twisted womb, this is an album underground death metal fans are really going to want to sink their teeth into.

Dust is lyrically based on thoughts rooted in depression and anxiety.The sort of feelings that one dealing with such mental conditions goes through on a daily basis. The sense that nothing ever quite feels “right”. The fact that that exists in itself is an absurd phenomena. It also deals with the usual death metal themes of death and violence; but instead of being about the process of these things, it more so deals with the thoughts that go through ones mind during death and or while performing acts of violence as well as a general fear of fading away into nothingness. That is to say that after we die; nothing we did really mattered. Hence the name; Unbeheld. Musically speaking, the songs were written over the course of many years and lineup changes. The goal of the band initially was to have a very old school sound in the vein of bands such as Deicide or Decapitated. However, the various lineup changes over the years eventually pushed the song writing to a slightly more modern approach. 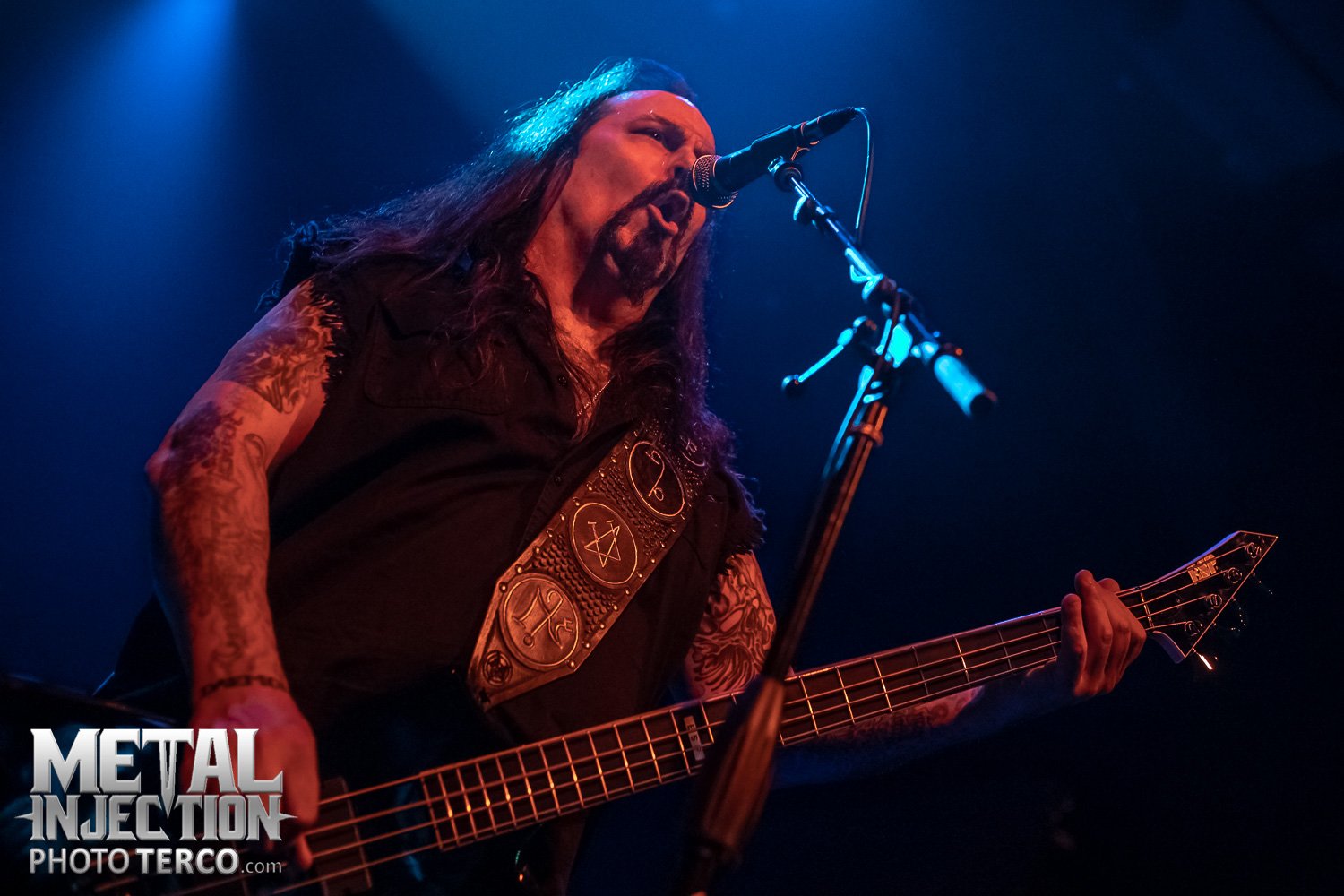