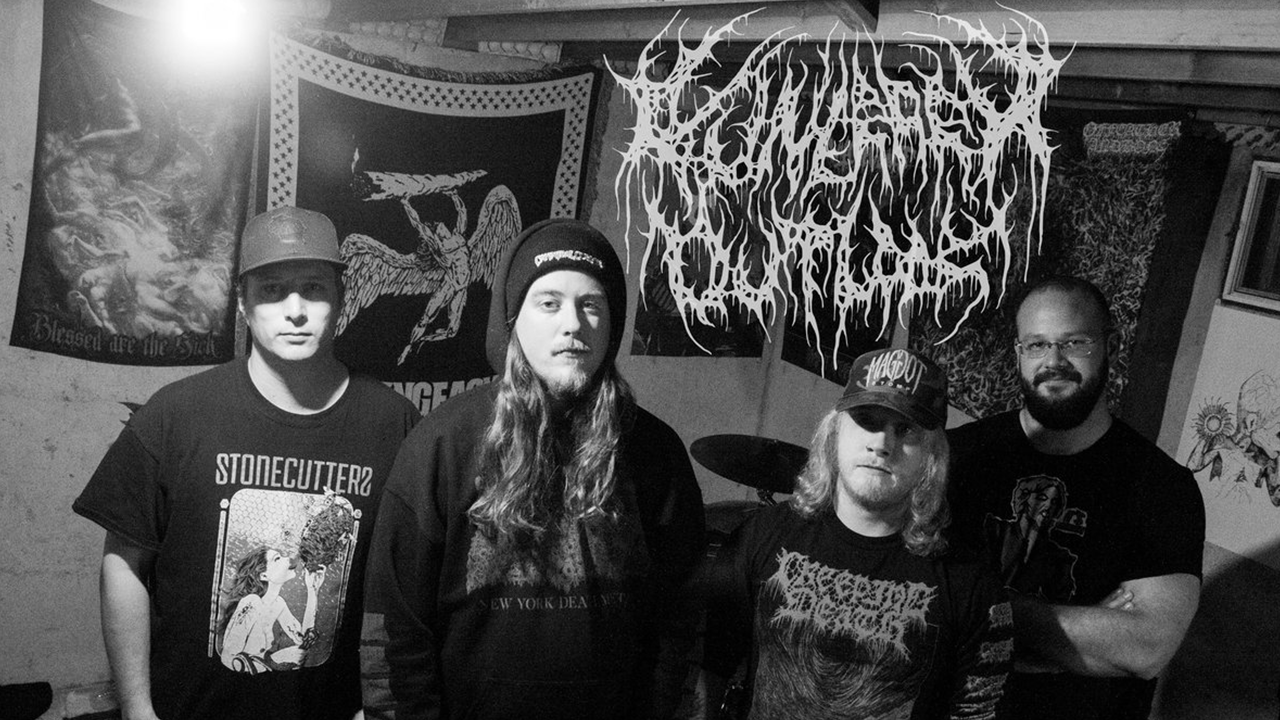 From the frozen depths of Green Bay, WI comes the crushing sounds of Funerary Outlook. The band just released their debut demo on January 7, which features four tracks of pissed off death metal you'd come to expect from the American Midwest at this point. Seriously, are you guys alright out there?

Funerary Outlook describes themselves as a "psychedelic blend of caveman and chainsaw distortion death metal," meaning you'll at least get to hallucinate while you're being torn in half. What I personally love about the demo is that it eases into the band's psychedelic sound as it goes on. "Where Rats Go To Die" is HM-2 death metal through and through, while "Glued To The Cell" gets a little spacier with clean tones toward the end. Then Funerary Outlook just goes full-on hallucination with the intro to "Mercy Curse" before snapping out it and reverting to aural annihilation.

In this article: Funerary Outlook