Death Metal Monday: Ontario's PUKEWRAITH Is Here To Haunt You With Vomit 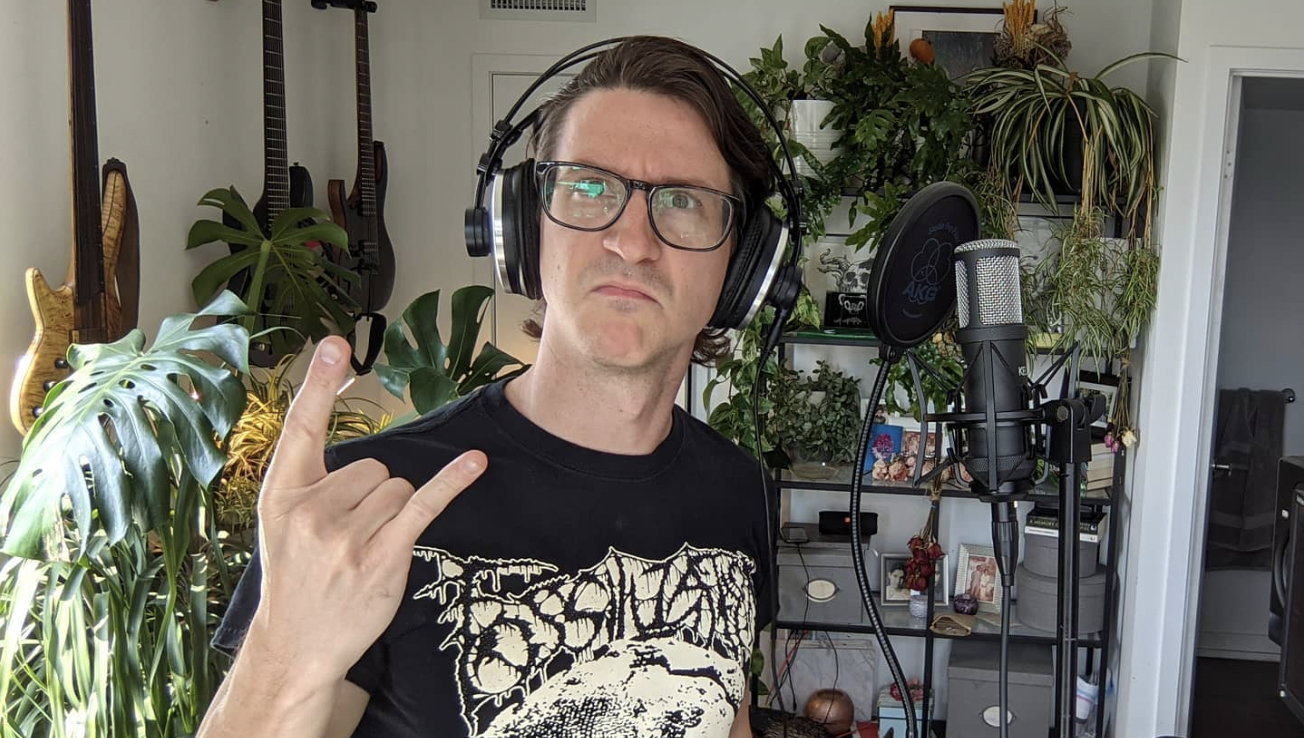 I genuinely don't know how Pukewraith mastermind Brendan Dean does it. The guy is out here putting out heaps of filthy riffs like Pukewraith's debut album Banquet Of Scum while also heading up other fantastic bands like Fumes, Gutvoid, and Simulacra. But let's focus on Pukewraith for a minute here.

Pukewraith's debut album Banquet Of Scum comes ripping out the gate with "Grime Fiend" and never quite lets up. Rife with downtuned riffing, relentless drumming, and vocals that certainly sound like they're being vomited, Banquet Of Scum is a filthy, disgusting pool of death metal grime. And at the very least, let's all admit to ourselves that we need a song called "Cyclone Of Maggots" in our lives.