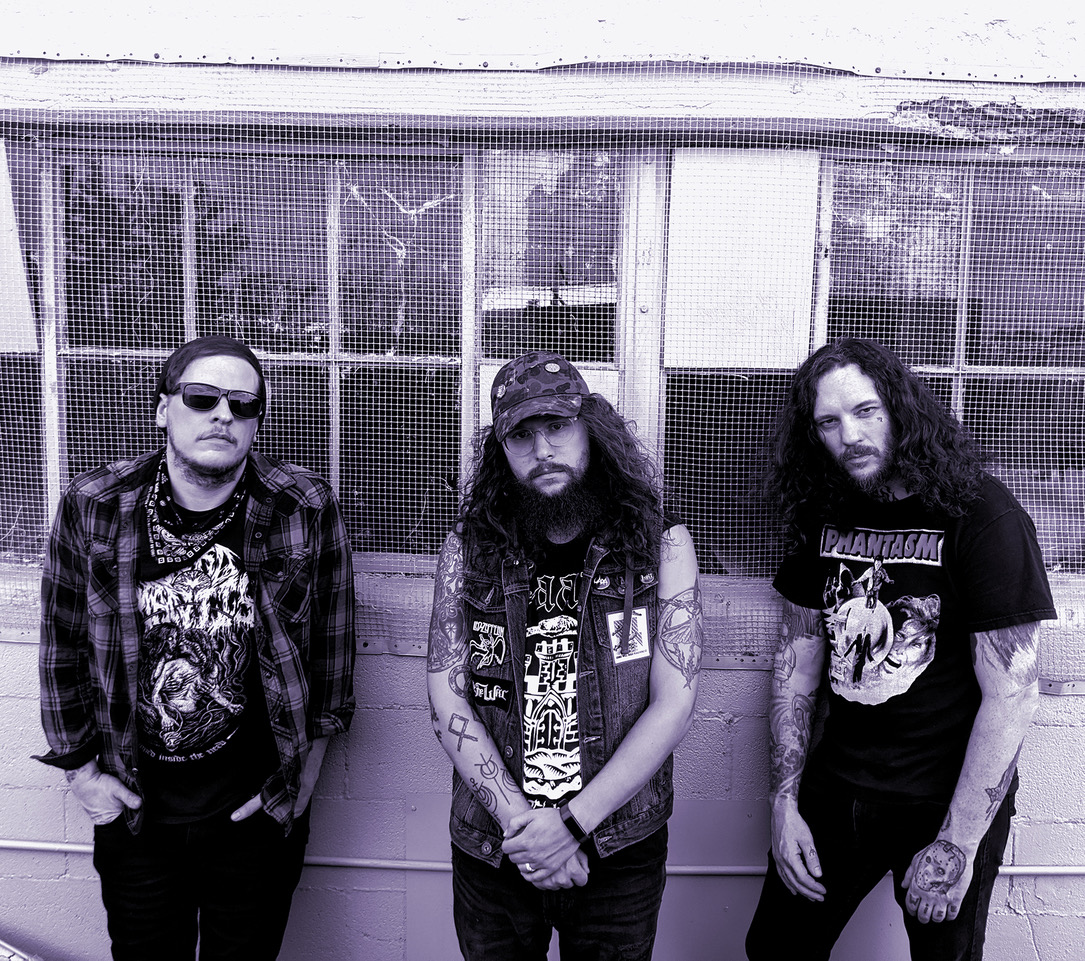 Chrome Waves is now streaming their massive new record Where We Live that simply demands you listen to it on repeat. The record is rife with emotive riffs, tons of reverb, and impeccably written songs all the way down.

"'Where We Live' is the first album we've recorded together with a clear mindset that desired to expand beyond previous areas we've written in this band and others we've been in," said James Benson. "As you listen to this album we hope you'll find that empathy for others in this world and feel the range of emotions we put into this record. Sorrow, joy, peace, hate, colliding into this one format of art we are able to share with you."

Chrome Waves is drummer Dustin Boltjes (Demiricous, Wretch, ex-Skeletonwitch), James Benson (Amiensus), and Jeff Wilson (Deeper Graves, ex-Nachtmystium, ex-Wolvhammer). The drums for Where We Live were recorded by Daniel Farnsworth at Gravity Studio in Chicago (Smashing Pumpkins), and the rest of the album was engineered, mixed, and mastered by Wilson at Disorder Recordings. The album features guest contributions of cello from Christopher Brown (Kakophonix) and vocals from Kim Dylla (ex-Gwar) and is completed with art and layout by Brian Sheehan/Legerdemain.

Where We Live is out September 25 and is available for pre-order here.

Chrome Waves will also unveil their own brand of mead on the day of the album’s release. Distilled by Brimming Horn Meadery as part of their Mead And Metal series, Corpse Provider – based on the Corpse Reviver cocktail – is aged in gin barrels for three months, and will be available at the Brimming Horn tap house and shipping next Friday. Find out more here.

In this article: CHROME WAVES 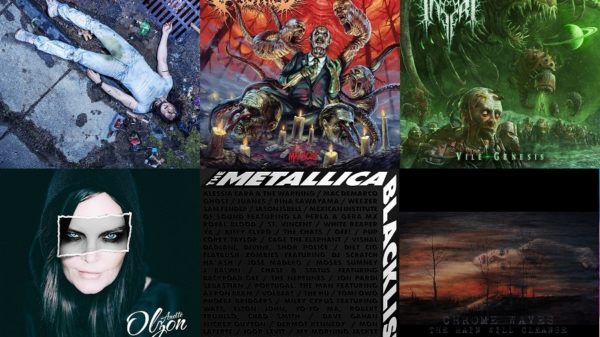 THE WEEKLY INJECTION: New Releases From ABORTED, THE METALLICA BLACKLIST, and More Out Today – 9/10 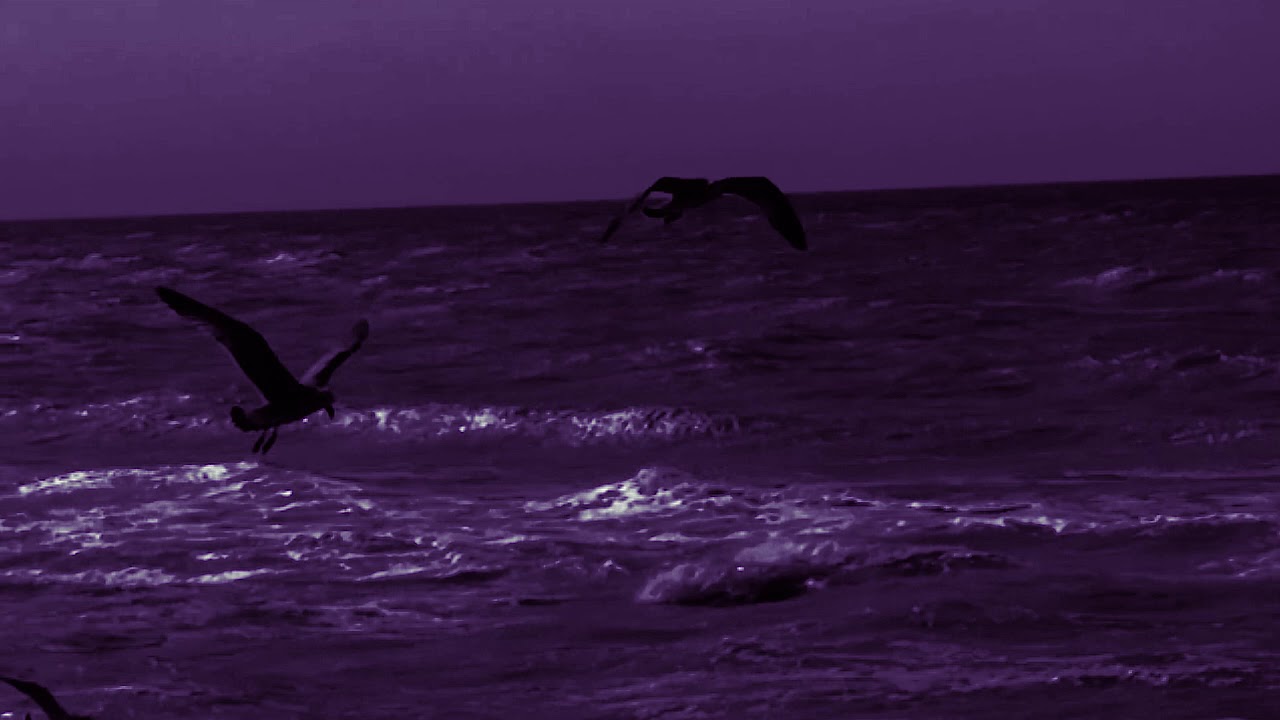 It was 25 years ago today that Nirvana frontman Kurt Cobain took his own life on April 5, 1994.Advertisement. Scroll to continue reading. To...

Indianapolis post-black supergroup Chrome Waves is back after six years with  a gorgeous cover of Slowdive's seminal 1993 classic "When the Sun Hits."Advertisement. Scroll...