BODY VOID's Sludge-Ridden Doom Is A Warning to Fascists: <em>You Will Know The Fear You Forced Upon Us</em> 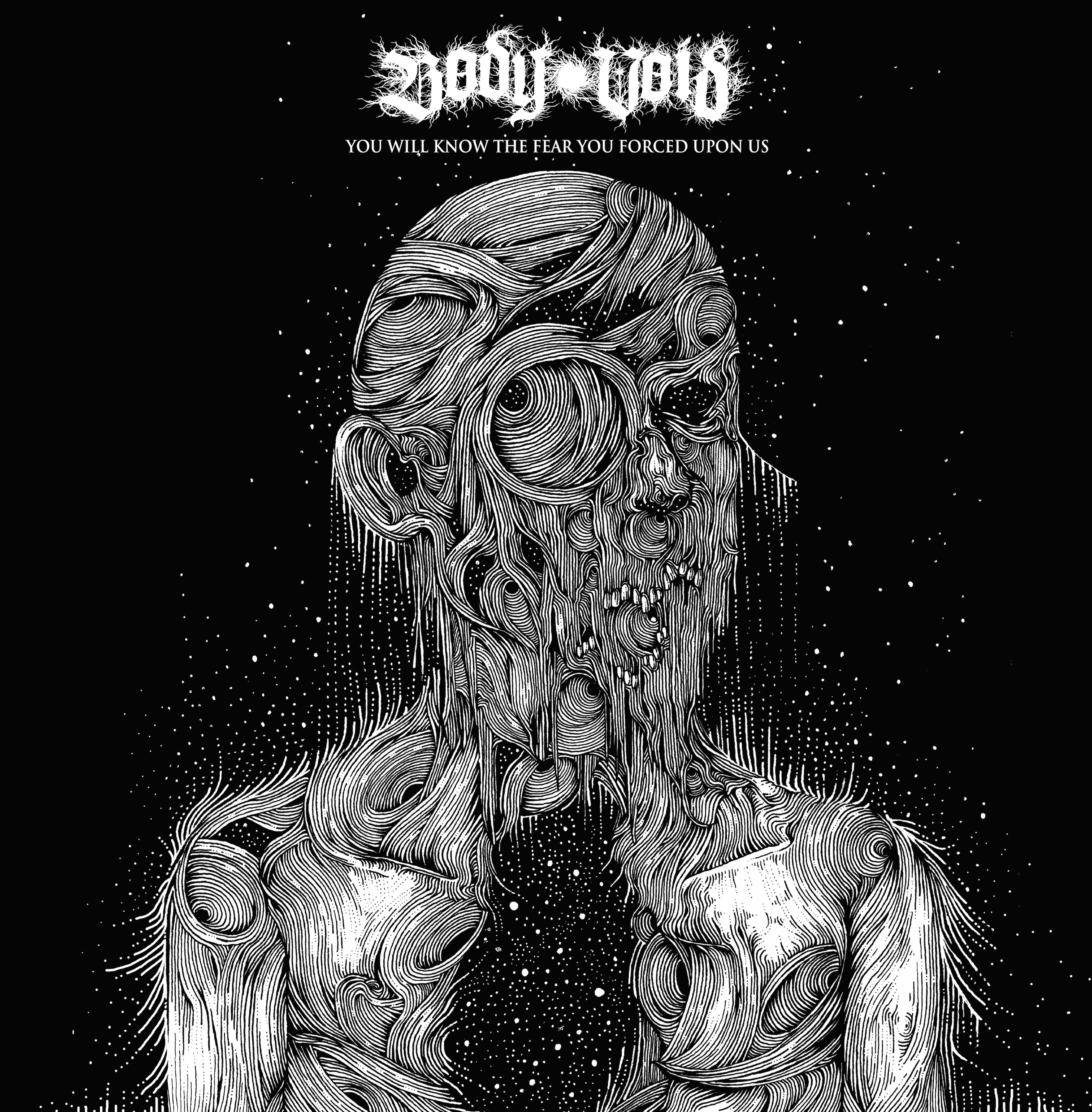 "I honestly wished those people could live for just one day with the claustrophobic fear that so many marginalized folks wake up to every day," Will Ryan says. Ryan is one of three members of San Francisco's sludge/doom trio, Body Void. Those people they are referring to are the ones who continue to hold hostility towards underrepresented and demeaned groups like women, people of color, immigrant, and LGBTQIA+ communities. Fascists and neo-nazis continue to pervade and pervert not just heavy music, but society as a whole.

Last year, the trio released I Live Inside A Burning House—an introspective look at queer identity and mental illness. This time, Body Void inverts that pain and struggle, turning it on the very degenerates that make marginalized people feel unsafe in their cities. Their new EP, You Will Know the Fear You Forced Upon Us, pulls no punches. "Not knowing if they’re going to be attacked just for existing in public or knowing whether they’ll be separated from their family like it’s nothing. Not knowing whether they’ll be able to get the medication they need just to survive," Ryan continues. "It was just a lot and this was our small revenge in a way."

Over 70 years ago, the world hung fascists and terrified Nazi cowards into suicide—Mussolini's blood-soaked corpse swung in the breeze in the Piazza Quindici Martiri. Hitler cowered in fear until he put a bullet in his head, leaving almost nothing but his rotting, metal jaw. These tactics for dealing with fascists and Nazis are the gold standard. Unfortunately, they aren't utilized as much as they should be. Thankfully, music can at least take solace in bands like Body Void who willingly take on these miscreants in heavy metal. 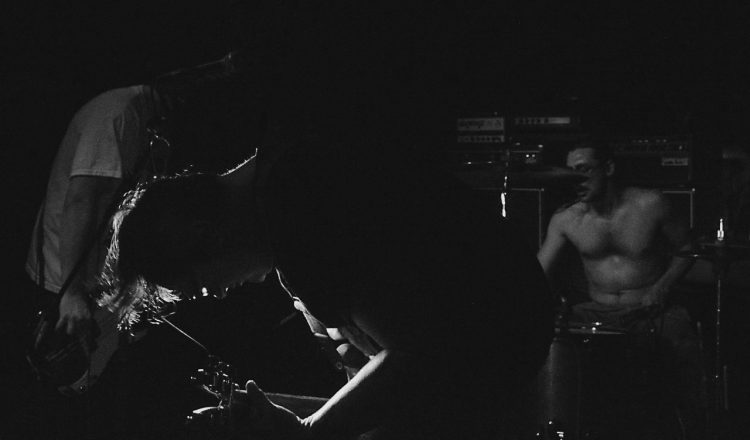 The two-song EP follows a similar course structurally as I Live Inside A Burning House—sprawling song lengths and towering sludge-tinged doom. Each song, "Die Off" and "Fascist Cancer," run almost 20 minutes long. Yet, the arrangements themselves are the product of a different lens for Ryan and Body Void. "We toured extensively last summer to promote that record [ILIABH] and while we’re still super happy with it, we found playing some of those songs live to be pretty difficult for weeks at a time," Ryan admits. "Not because we didn’t like them, but because they were such a workout!"

"We decided to write and record this EP more with the stage in mind and hone in on the elements of I Live Inside A Burning House we liked performing live. In a lot of ways, 'Trauma Creature' from the last album served as the template for the songs on You Will Know the Fear You Forced Upon Us."

Ryan's piercing shriek and the glacial pace are consistent hallmarks of the trio's sound. It's the subtle nuances in these two tracks. In the waning moments of "Die Off," Body Void breaks out into a crusty d-beat rhythm for a few (relatively) brief moments. Ryan's vocals retreat into the background as the groove rises and rolls over to the beginning of "Fascist Cancer." If you look at both songs as a collective, the EP seems to mirror itself—its inflection point being the transition between the two songs. The band uses the shift in tempo to turn the EP on itself in roughly a five or six-minute span.

Yet, given the outward cry towards the oppression that continues to plague the United States—and the overtly oppressive nature the kind of music this band plays—Ryan offers a key piece of advice for those who want to help progress equality for the many marginalized groups in this country. "I think if you’re able it’s important to look locally and seek out and organize with people or organizations in your area that are already doing this work and see how you can contribute," Ryan states.

"If there isn’t anything, maybe try starting something with folks who aren’t actively involved yet. It’s something I need to remind myself to be better about when everything feels so ‘online’ at times. I also feel like you can work to make the spaces you already inhabit more queer-inclusive or less tolerant of fascists no matter what that space is about. It seems like especially last year we saw an influx of metal bands making their views on these issues very clear culminating in something like Black Flags Over Brooklyn. I hope that continues and becomes the norm."

Stream You Will Know the Fear You Forced Upon Us now. Pre-order the album from Crown and Throne, Ltd., Dry Cough Records, and Seeing Red Records. Follow Body Void on Facebook.

In this article: Body Void 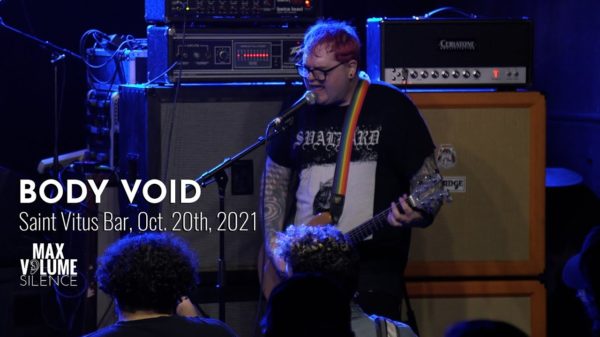 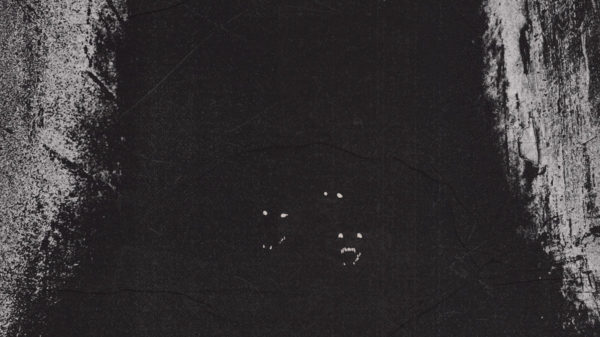 Mellow and humble greetings, doomers and gloomers! We’re having a bit of a different flavor here on Funeral Doom Friday today. Sometimes we all... 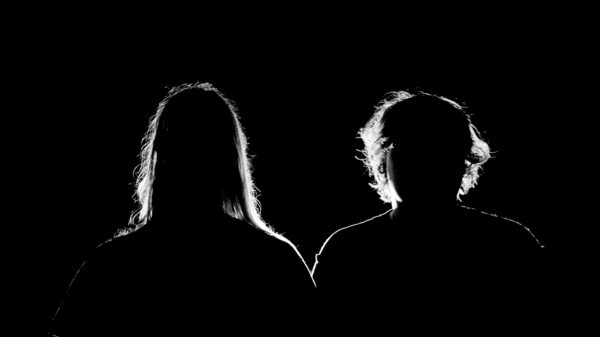 A Metamorphosis: Willow Ryan of BODY VOID Breaks Down Ecological Collapse and the Motives Behind Bury Me Beneath This Rotting Earth

Read an in-depth interview with the band's vocalist/guitarist and watch the first for the opening track, "Wound" from the impending album.

Occasionally, Nic Huber dissects the heavy riffs of bands — new and old — in The Wednesday Sludge. It's been a while since the...