BRING ME THE HORIZON Frontman On New Pop Sound: "We Want To Be That Gateway Band For People To Get Into Rock" 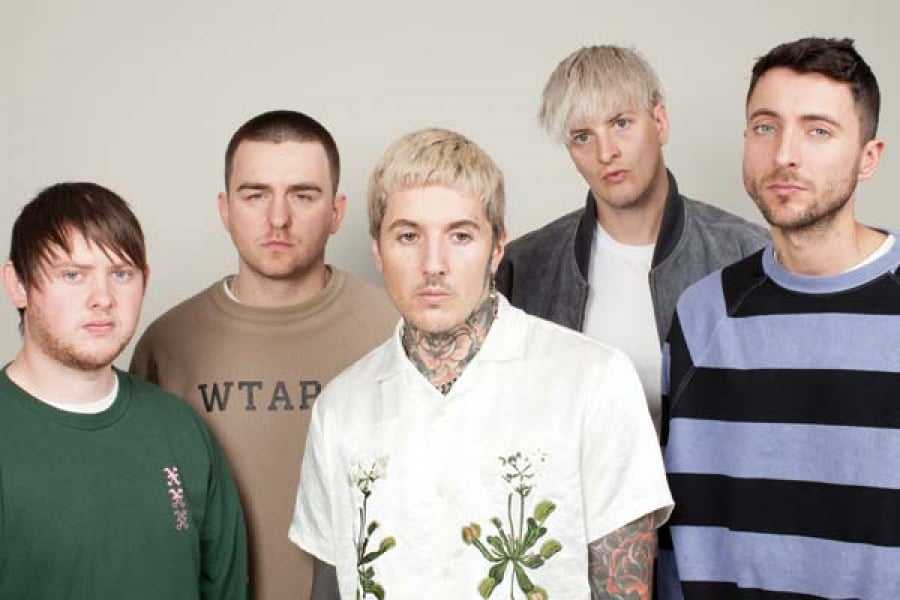 Bring Me The Horizon's new album Amo is noticeably more pop-oriented than their previous efforts. The band's new sound seems to have really turned people off, though our reviewer says it's just different and ultimately harmless with a few solid tracks. In an interview on BBC Radio 1's Future Sounds With Annie Mac, Bring Me The Horizon frontman Oli Sykes says he'd like for the band's new sound be the reason that people get into rock music. Not so much because Amo rocks, but instead because it's more of a gateway to heavier music and even their back catalogue.

“I like the fact that we have a catalog where, you get a lot of people that get into maybe, “That’s The Spirit” or “Sempiternal“, or some of the new songs and then they go back; it’s almost like a little breadcrumb trail where people will maybe start off with “Medicine“, before they know it they like “Mantra“, “It’s A Wonderful Life” and then they go back and they start to really get into the vibe of the band and it’s not just about how poppy it is or how accessible it is.

Watch Bring Me The Horizon play "Mantra," "Medicine," and a cover of Billie Eilish's "When The Party's Over" on the show below.

Bring Me The Horizon is getting some major mainstream love with a Summer tour opening for Fall Out Boy. After three dates featuring Alkaline... 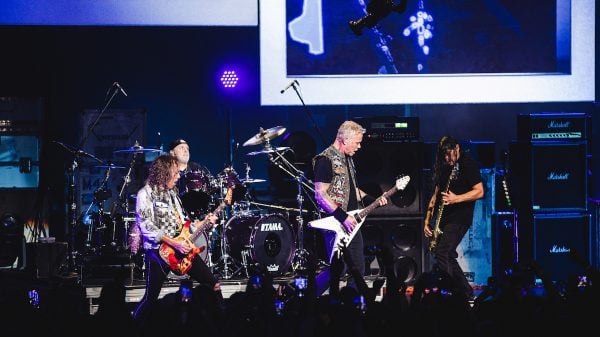