Act Of Defiance, the band comprised of former Megadeth guitarist Chris Broderick and drummer Shawn Drover, Matt Bachand of Shadows Fall on bass and Henry Derek, formerly of Scar the Martyr, on vocals, is now streaming its debut album Birth And The Burial due out on Metal Blade on August 21.

You know, we gave some of the singles shit on the site before, but overall this album is pretty damn good. We definitely suggest you at least give it a listen before writing it off! There are a lot of great riffs and choruses on here as well, so at the very least there's that for you to hook into.

In this article: ACT OF DEFIANCE 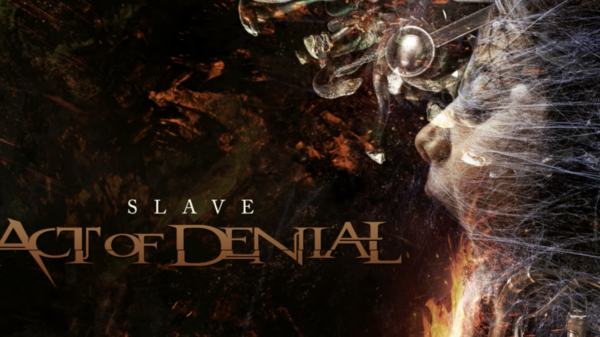 Also members of Septicflesh and The Night Flight Orchestra.

Surrounding their tour with Overkill.

One of the most reliable live bands around 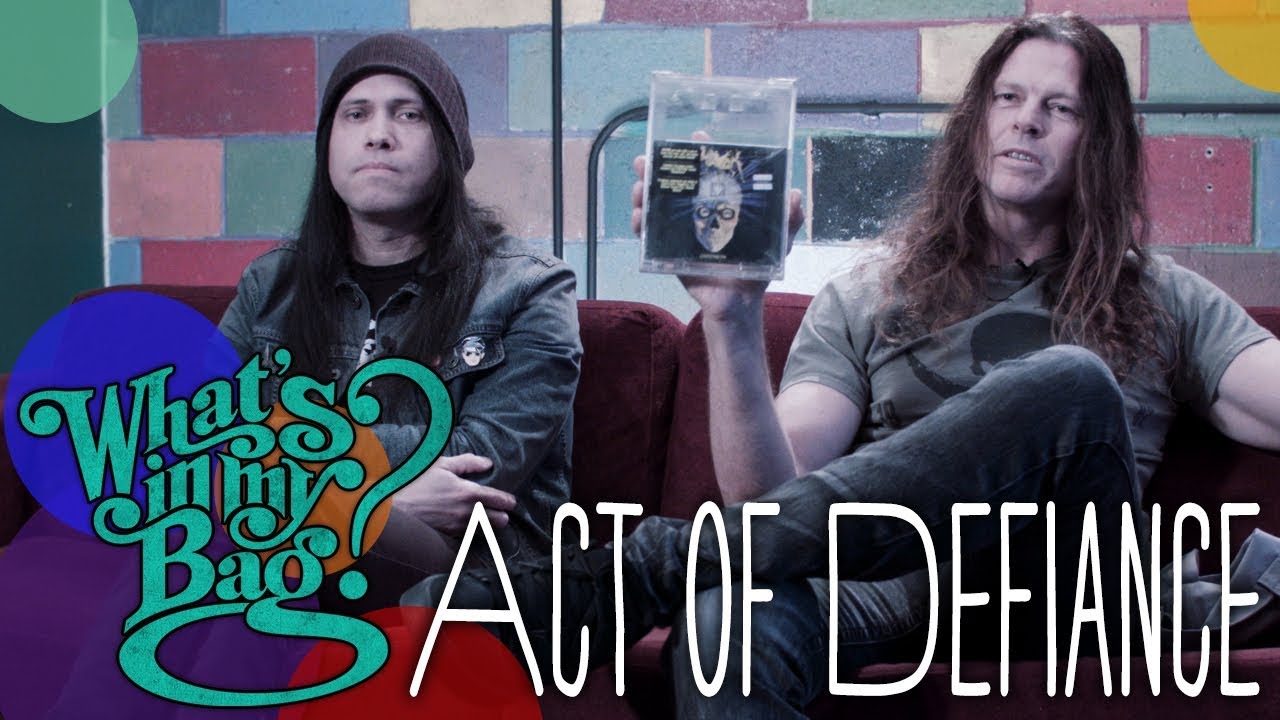