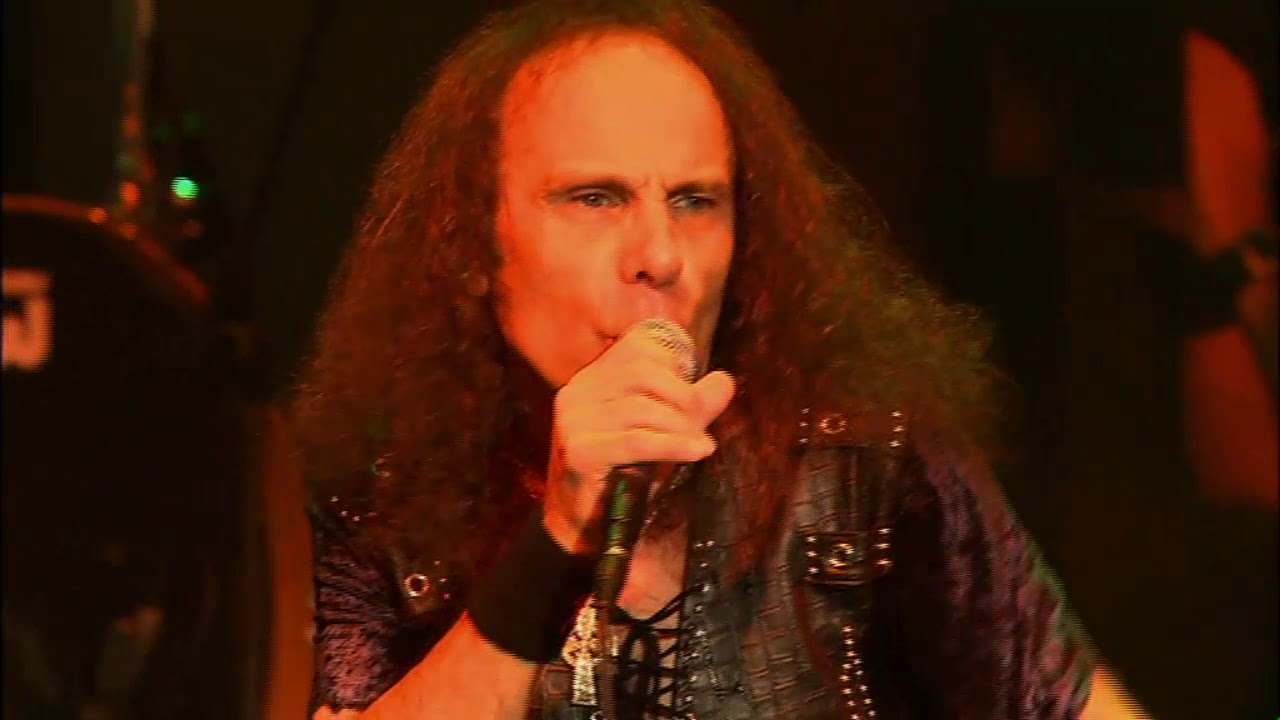 Dio: Dreamers Never Die, the long-awaited Ronnie James Dio documentary, will receive its first-ever public screening at the SXSW Film Festival. Dio: Dreamers Never Die will be screened at the Paramount Theatre on March 17 at 4pm, as well as online on March 18 at 4pm. The festival itself will take place between March 11 and 20 at various locations across Austin, TX.

"Rob Halford is great in it, talking about stories. Lita Ford [and] Jack Black [are also in it]. Eddie Trunk and Mick Wall [author of Dio's autobiography] both kind of narrated it and everything. I'm very pleased with it. I don't know exactly when it's gonna come out [this] year, but it'll be out [this] year."

Record label BMG has also authorized Dio: Dreamers Never Die, with BMG acting as the financier and executive producer of the film. Dio: Dreamers Never Die "will be the definitive Ronnie James Dio documentary, incorporating never-before-seen archival footage and photos from his personal archives. The film will offer intimate scenes with his closest peers, friends and family as they bring us inside the life of one of rock and roll's true heroes."