DANZIG's <em>Verotika</em> Film To Premiere Next Week In California 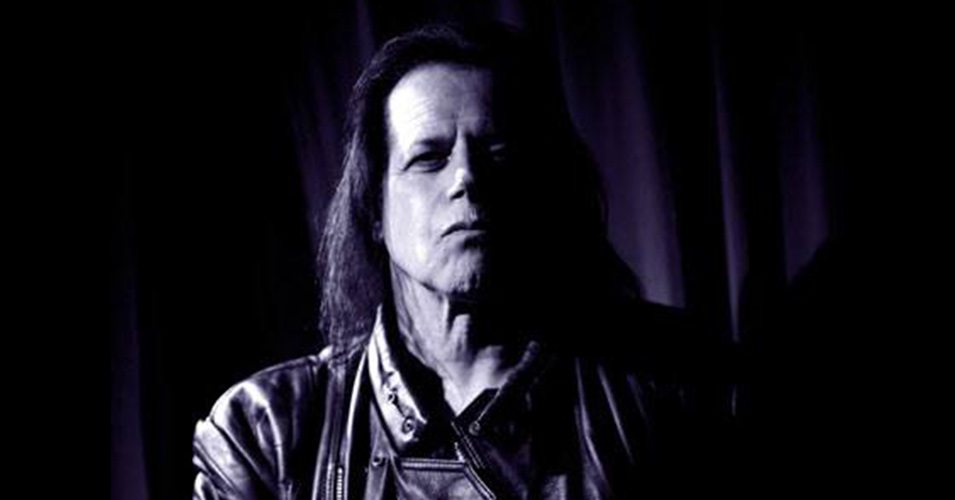 Danzig premiered his horror anthology film Verotika at Chicago's Cinepocalypse Film Festival back in June, and it wasn't super well-received. A/V Club called it "one of the most batshit ridiculous horror anthology films ever put on screen. Within the first 60 seconds, a narrator pokes out a woman’s eyes with her fingers, and it works all too well as a metaphor for what this movie puts the audience through," while Rotten Tomatoes currently has the film set at 20% over the course of five reviews.

In fact, Danzig commented after one screening during a Q & A “You guys laughed in some of the places I wouldn’t have, but that’s cool.” But it seems like it's one of those movies that's so bad, it's good.

Now for the first time, Verotika will be available to the public via a premiere on September 10 at the Castro Theater in San Francisco.

San Francisco Get Ready!!… The Long Awaited S.F. Film Premiere of Glenn Danzig's "VEROTIKA"
has been announced for September 10th at the Castro Theatre in San Francisco, Calif.,the Night before
The Original MISFITS Show at Oracle Arena in Oakland, Calif.
DANZIG & some Cast Members will be on hand to discuss the Film afterwards.
Limited Tickets for VEROTIKA are On Sale Now at this Link:

Deadline reports that Cleopatra Entertainment will release the film on Halloween, October 31st, via VOD. Screenings in New York and Austin are expected to be announced shortly. 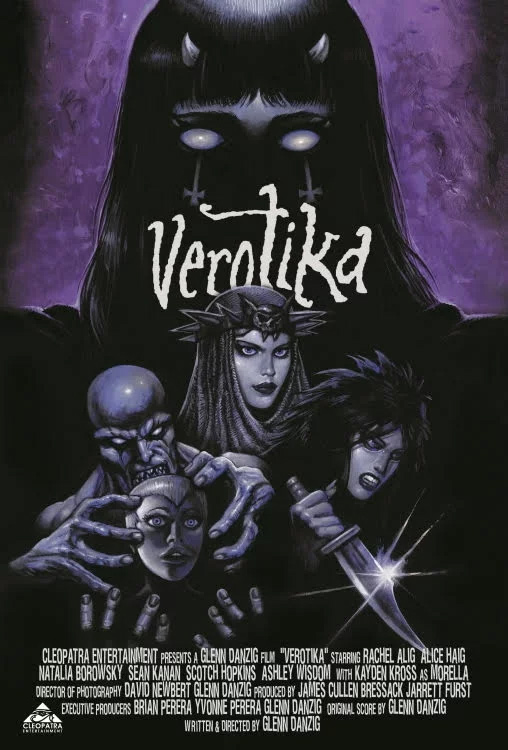