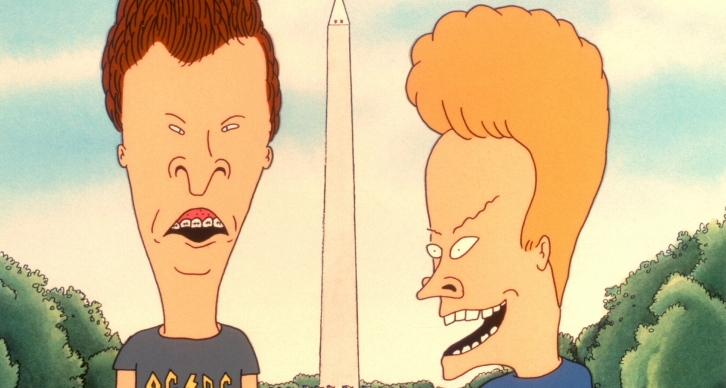 We assumed Beavis & Butthead was done after the rumored new season was never made, but there still might be hope for our favorite cartoon doofus metalhead duo. Mike Judge, the creator of the show, revealed there is some interest from Paramount about a movie.

He was speaking at the Television Critics Association while promoting the final season of Silicon Valley, which he of course co-created, and when asked if there was any interest from Paramount about Beavis and Butthead, Judge responded:

“’They seem to be still interested in that,’ Judge said. ‘I’ve got some ideas. I think it would have to be something that makes it relevant today. I think I might’ve figured out a way to do that.’

“Judge directed ‘Beavis and Butt-Head Do America’ and he plans to direct another movie if it comes to pass. ‘I would probably direct it,’ he said.”

It would be interesting to see how the duo would be relevant today. The episodes in 2011 were pretty solid, but there was not enough metal on the show. Either way, I'm always down for more Beavis and Butthead, and there are plenty of avenues to go down to show the movie, even if theaters isn't an option.

Slashfilm noted that previous, Judge has teased the possibility of a live action Beavis and Butthead as well:

Judge brought up the possibility of a Beavis and Butt-Head revival in a chat with Radio Times, suggesting, “Maybe it could be a live-action someday.” Judge declined to float any casting picks but suggested Beavis was probably “homeless” by now. That may indicate that Judge wants the live-action Beavis and Butt-Head to pick up with the characters as adults, rather than just move their teenage selves to the present (or just pick up with them as teenagers in the 1990s). But then again, it could just be idle speculation.

In this article: beavis and butthead 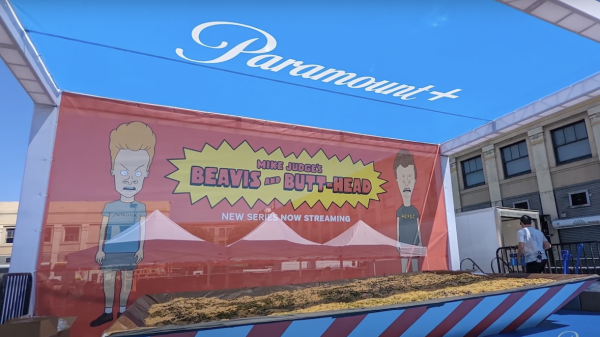 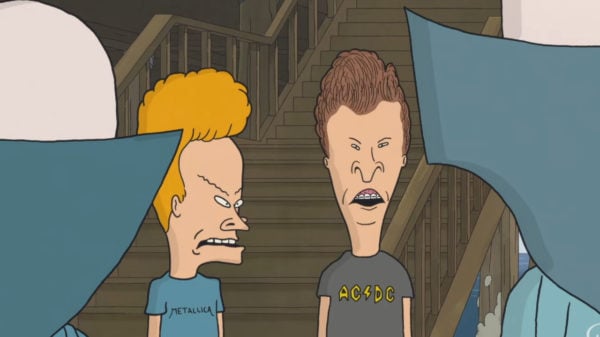