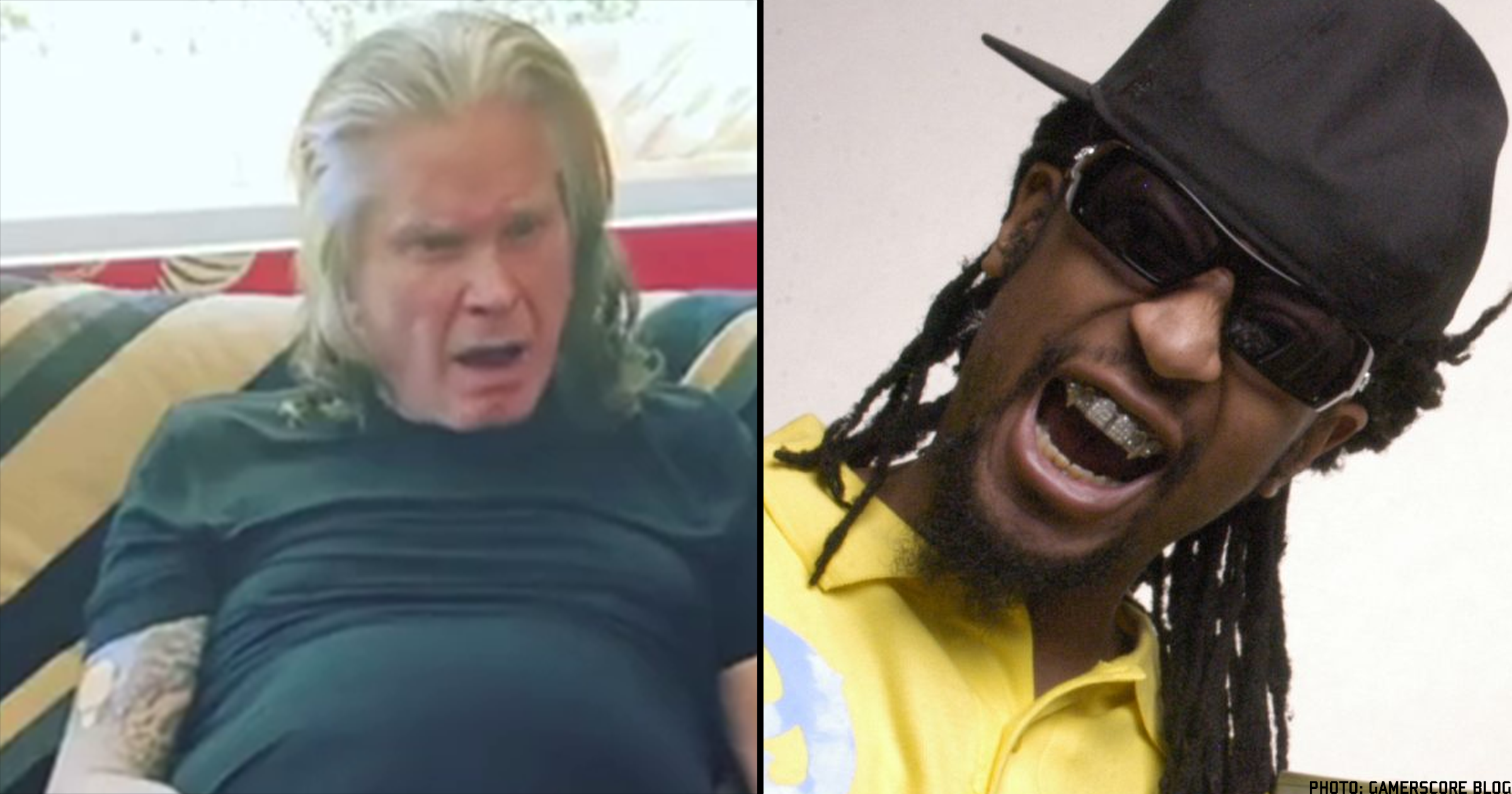 Ozzy Osbourne is a bonafide living legend, which naturally leads to his large catalog of music eventually inspiring, and in some sampled by, other artists. It doesn't mean Ozzy keeps up with the remixes. Recently, Ozzy was played one such sample, and his reaction was priceless.

Producer Andrew Watt, who is working with Ozzy on a new album, was the one to first share the clip. The duo is in the studio working on the follow-up to Ozzy's 2020 album Ordinary Man.

We're not sure if they were in the studio or just hanging out, but Watt thought it would be fun to play "Let's Go" by Trick Daddy, Lil' Jon and Twista. The song famously samples the Ozzy classic "Crazy Train."

Ozzy is shown in the video sitting on a couch, completely dumbfounded by what he's hearing. He indicates this is the first time he's even heard this remix. He is seen scratching his head and mouthing "what the fuck?" We're pretty sure that's how a few metalheads reacting to first hearing the song.

Watt recently spoke to Guitar World and revealed the murderer's row of players he lined up for the new Ozzy record. “There’s a bunch of people involved. I can’t say for sure until the end, but I started doing a bunch of basic tracks with Chad and Robert Trujillo, who used to play in Ozzy‘s band. And Taylor Hawkins also came in and played a bunch on the record as well, which adds a different flair – it kind of harkened back to Ozzy‘s ‘80s era, in a great way. And I think it’s so cool for a rock fan to be able to listen to half an album with Chad Smith on drums, and then you flip it over and you get to hear Taylor Hawkins.

"And you know, the last album was really special for everyone involved. And so there was no point in Ozzy or me doing this again unless we thought we could bring something new to the table. And I feel like we’re achieving that.”

Ozzy previously expressed excitement for working on new music. "It's what gets me up in the morning, and it's what I'm here to do. It saved my life, doing that last album. [It's better than] sitting on my ass all day waiting for the fucking pandemic to be over. And then you go, 'Oh, yeah, I am a rock and roller. I'd better do an album.' You've got all the fucking time in the world to make the best album possible."