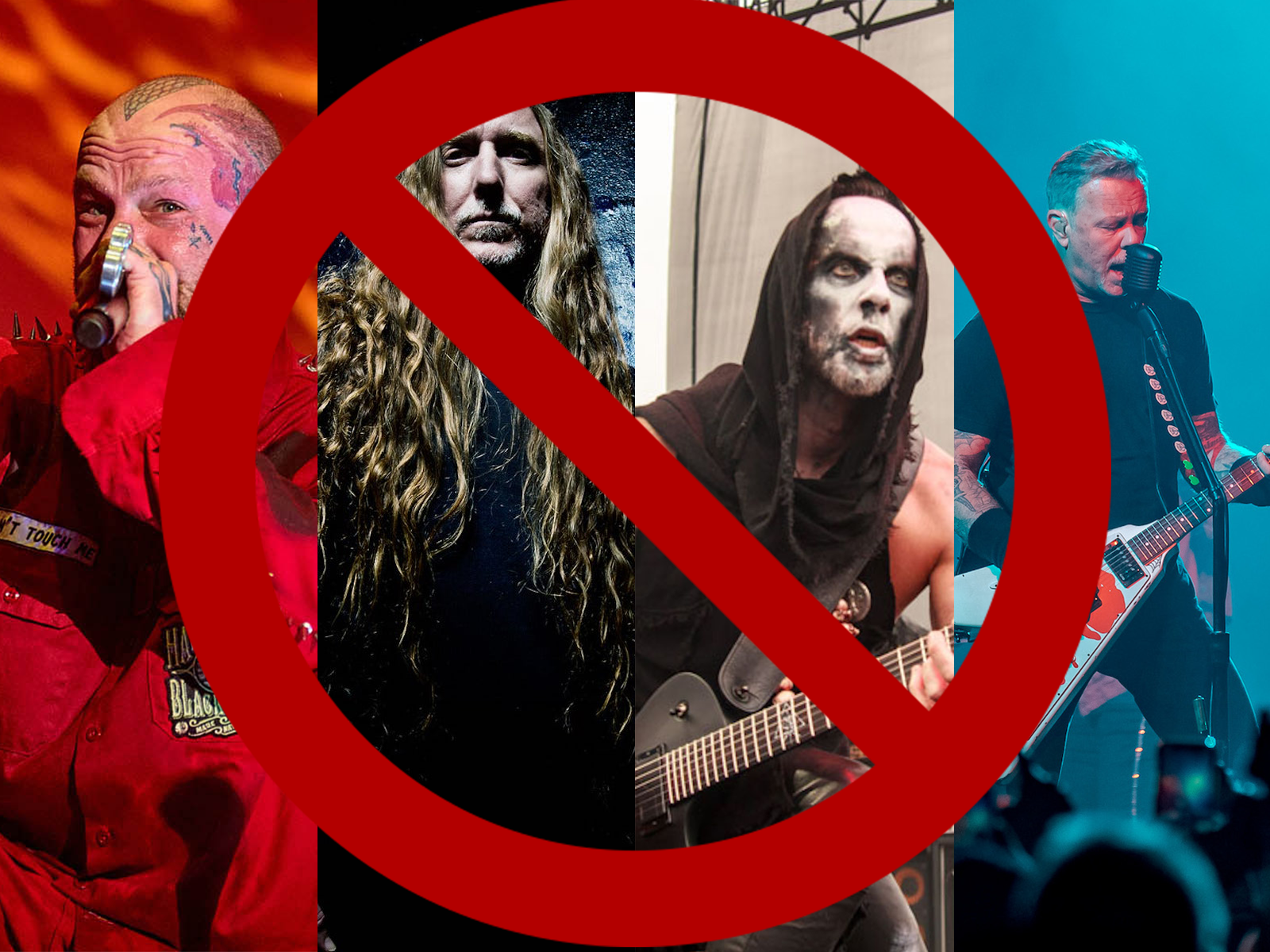 If you're headed to the Baldwin Street Grille in Madison, WI, you better watch what you play. Well, unless you want to piss off the grille's sous-chef Paul Wildhoney.

According to Metal Hammer, the Baldwin Street Grille's list of banned music was mostly a joke to poke fun at metal gatekeeping. Wildhoney said he posted the photo of the list online to get a few laughs, only to see it completely and totally blow up. the list includes overarching bans on bands like Five Finger Death Punch and Type O Negative, to super specific ones like "no Meshuggah, Gojira, Gatecreeper, or any other new commercial death metal band that sells skateboard decks."

Check out the full list below, transcribed since the original is a little difficult to make out.